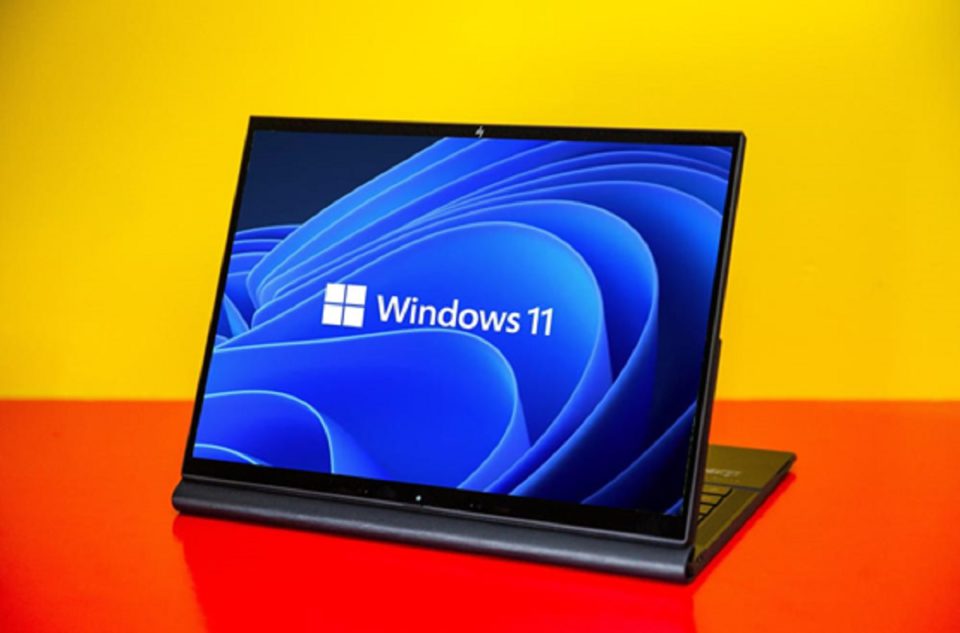 Those who own Windows 11 are aware of the user-friendly options provided by the software company. With all new and improvised features along with pleasant looks, Microsoft claims Windows 11 to be the best operating system in the market to support Canva, Zoom and WinZip like apps. Additionally, Windows 11 has allowed several third-party applications to add their new features and meet the needs of Windows 11 users. While the Windows store previously did not allow Universal Windows apps, it now supports many traditional desktop apps. You can choose some of the best apps to download in Windows 11 from the list below.

This free Windows 11 app will help you customize your Windows 11 from one single interface. It can scan your desktop automatically and recommend necessary changes to make your Windows 11 experience better. Since the app can make multiple changes at once, you must read through the provided list before allowing changes. You can also delete built-in undesired apps in Windows 11 or install apps directly from the Package section without searching them from the browser.

One of the best apps to download in Windows 11 for free is VLC Media Player where you can manage your media-related stuff. Despite being an open-source version and light, the app supports a wide range of audio and video formats. From the VLC interface, users are allowed to use both local media and streaming videos. Additionally, you can also add more features to the app by using third-party add-ons from the browser.

A Windows 11 app that can automatically update drivers so that they get running smoothly is IObit Driver Booster. Although Windows 11 has this feature in-built, it sometimes misses the latest drivers and hence, you can install this app, especially if you have an old PC. The app contains not less than eight million driver’s databases and has the ability to update them with only two clicks. Moreover, IObit Driver Booster is free to download while its pro version allows users to download drivers and bigger databases at a faster speed.

Even though Windows 11 has the ability to compress and decompress files and folders native code, it is a very basic function. If you frequently work with zip files, you must invest in a third-party compression software system like 7-Zip. It allows you to zip/unzip multiple files at once and perhaps encrypt data for added security. You get to choose compression level courses as well as block size, allowing you to compress even large files. As well as managing and keeping archives updated, it also has multiple options for updating compressed files. It’s small, free, and can be used directly from the context menu.

OneNote is a digital notebook for Windows 11 that helps you organize your notes. OneNote allows you to start by writing down your thoughts and type, compose, or draw them down, as well as capture web pages. You can start sharing your notes in real-time with family and friends across systems. You can also get OneNote for Android and iOS if you want to access your notes on the go from different devices.

Microsoft To-Do is one of the best apps to download in Windows 11 as it increases users’ productivity immensely. All your tasks can be organized on each of your devices simultaneously with this app, which is easy to use. If you want to make a plan for a day in a personalized manner, use the My Day feature on the To Do app. Furthermore, the app also allows task sharing with family and friends in real-time or build larger groups to share information.

Discord is one app to download in Windows 11 which is loved by gamers the most. The app helps gamers to connect with other gamers and guildmates over chats and voice calls. You can also interact with other people belonging to the same game community or having similar interests and plan your next online event or raid in the game to enjoy together.

LibreOffice is the best option if you don’t want to pay for Office 365 and want to work offline. This is an open-source, offline office suite, something which makes it simple to make documents, excel sheets, and keynotes. In the case of complex issues, however, it is less precise than Microsoft Office.

The text expansion app is very useful when you have to spend hours typing letters. The app speeds up your writing process in any program such as text processors, emails ad web browsers. PhaseExpress uses textual shortcuts and hotkeys to expand the text. Its template manager can be used to create or edit text expansions in several languages along with customized categories.

VeraCrypt is one of the best apps to download in Windows 11 to create encrypted disks and upgrade your PC security effectively. VeraCrypt customizes encrypted disks using a little space in your hard drive. The data in the disk can be decrypted only by using a password as it is immune to force attacks. Thus, you can easily store your sensitive data in the disks without passwords while a virus or third party will not be able to reach there. You will also get a hidden disk feature that creates a fake disk that you reveal if any other person forces you to tell the password.

Acquiring a VPN is a brilliant idea if you would like to remain anonymous online, or simply reduce data packets in online games. The free version of ProtonVPN has no restrictions and allows you to access 24 servers in three nations. Even though the connection speed in the free version is throttled, I didn’t notice any difference while playing games or browsing. The Plus subscription allows you to connect to 1500+ servers in 61 countries without sacrificing connection speed. Adblocker, kill switch, access to protected streaming services, P2P document sharing, and more are among the other features.

Microsoft Windows 11 has many screenshot apps, but users look for dedicated software that makes it easy to take screenshots. Here comes the free Greenshot app for Windows that offers various options to take screenshots that can be saved in a preset destination folder. You can automatically upload the screenshot to online photo manager sites or simply copy and paste them wherever you seek. Although an in-built image editor is missing, it offers basic annotation.

7 Ways to Save on Shoe Shopping for Kids

Alert Workaholics! This Was the Gadget You Always Needed

How to Make Lanterns in Minecraft: Steps to Follow