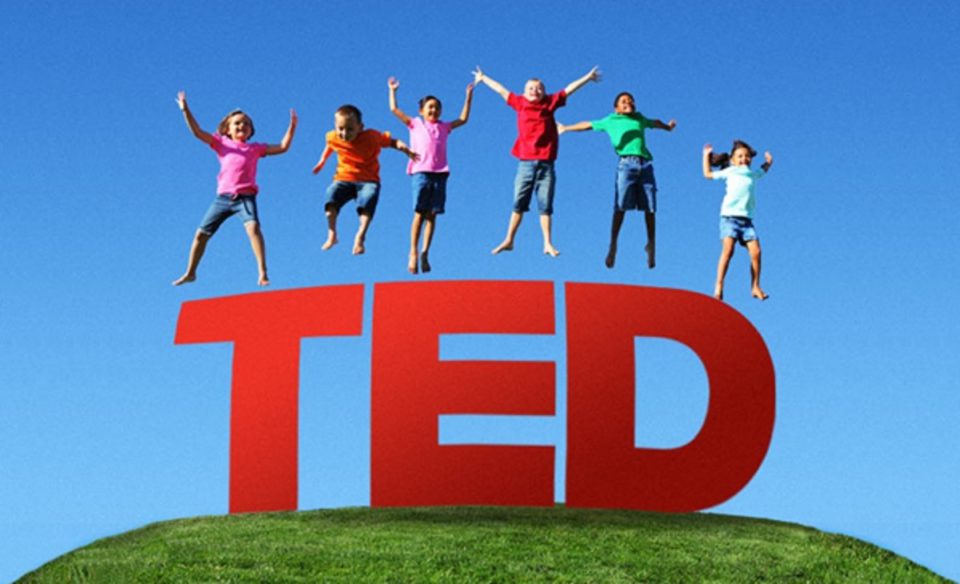 Influential Ted Talks have become a new trend for millennia as they discover new ideas, creative ways and loads of other things through the provoking topics discussed by intellectual people. If you are a student and searching for online videos that can inspire you, watch below ted talks that can potentially become a real game-changer in your confidence.

How to stop screwing yourself over by Mel Robbins

One of the most-watched ted talks, ‘how to stop screwing yourselfover’ tells us how we can change our lives in just 5 seconds. To start your road on a happier note, set an alarm 30 minutes earlier than every day, and wake up without hitting the snooze button for once. Such efforts need us to leave the cozy bed behind and enter the world of effort that can shake your life for sure besides making a positive change. The ted talk is rather humorous than it sounds which can help students in demolishing their comfort zones to get a rewarding life.

The Secret of Becoming Mentally Strong by Amy Morin

In this ted talk, Amy gives students some tips to become mentally strong apart from discussing how we spend our valuable time to be strong physically as compared to less time spending time spent on mental fitness. Amy recalls some of the incidents from her life and explains why we must stop recalling bad memories and cherish happy memories.

What do top students do differently? By Douglas Barton

Douglas Barton in his ted talk, ‘What do top students do differently?’ discusses his organization’s review on techniques and habits of students in countries like South Africa, Australia and the UK. He found that all the top students never get top results just because of their IQ level, rather, they have a set of discipline and replicable skills which explain the reason behind getting top grades. These skills are common in almost every country. Skills include not worrying about IQ, not aiming to work hard only, modelling the top students and tutoring.

Your body language may shape who you are by Amy Cuddy

In this ted talk, you will learn how you can gain confidence before your major presentation just by spending a few seconds in the bathroom before attempting them. Amy discusses the significance behind understanding our non-verbal behaviour or body language for effective communication. She asks students to recognize that their mind changes their body and vice versa which impacts third outcomes severely. She mentions empowerment that can boost the confidence level in students.

The surprising science of happiness by Dan Gilbert

Gilbert in his ted talk ‘The surprising science of happiness’ reveals how our brain has developed its capacity to predict how happier we can be in any given situation by stimulating an experience. This capacity is limited to humans only, however, such skill is often flawed since our predictions neglect human capacity to adapt to circumstances. Gilbert calls this reshaping or affective nature a psychological immune system, through which we can find happiness in our everyday lives. As Gilbert suggests, “We should have preferences that lead us into one future over another. But when those preferences drive us too hard and too fast because we have overrated the difference between these futures, we are at risk.”

The power of believing that you can improve by Carol Dweck

Professor of Psychology at the Stanford University, Carol Dweck explains the science behind reward and motivation to the students and how it can enhance their capabilities overall. She mentions research made on the brain to support her class while also connecting it with real-life scenario sciences to verify how students can get help through explanations in practical life. As one of the pioneers in motivational studies, she makes sure that only we are capable of improving ourselves.

Inside the mind of a master procrastinator by Tim Urban

Procrastination is one of the things that cause us to slip into difficult situations and derail our greatest endeavours. In his ted talk ‘Inside the mind of a master’, Tim provides an insightful and entertaining explanation of how procrastination affects us. He is a Harvard Graduate and introduces a hilarious cast of characters to help us relate to why students procrastinate and what can be done to avoid it. This ted talk is a must-watch for all.

The power of introverts by Susan Cain

Due to the large number of extroverts in our society, it can be said that modern society places more emphasis on extroversion. But what is the significance of introversions? Susan Cain gives a poignant view regarding our inner self. With historical examples, she explains how we have become a society where extroversion is valued more than introversion. She explains why we must balance both for the sake of societal wellbeing.

Looks aren’t everything. Believe me, I’m a model by Cameron Russell

This ted talk is a good reminder to make us look inside ourselves. Cameron Russell makes two powerful statements in her ted talk. As a starting point, adolescent girls who are interested in becoming models should realize the career path is similar to winning the ‘Powerball,’ that is, the career path is purely based on luck, rather than a solid strategy for the long run. She tries to debunk the myth that having slimmer thighs or glossier hair will bring you joy. She claims that most models, even after their skinny legs, perfect hair, and expensive dresses, are the most insecure and defenceless because they work in a field where their impression is constantly scrutinized.

Grit: The power of passion and perseverance -by Angela Lee Duckworth

People tend to believe that IQ and talent determine an individual’s success, but in this brief but powerful TED Talk, Angela Lee Duckworth, Professor of Psychology at the University of Pennsylvania, describes the science behind what it takes to gain results. Duckworth supports the idea of changing our viewpoints on what it takes to be successful and how we can prepare students for their own continued prospects by examining a relatively unresearched phenomenon. This is one of the shortest talks at under six minutes, but it packs a powerful punch.

The secret to student success by Arel Moodie

In this insightful ted talk for students, Arel Moodie provides an insight into the struggles faced by students by giving her own examples from elementary school to college life. The peaks and dawns characterizing the meaningful paths are displayed by Moodie when she reveals her experience from New York. Students can relate to the story besides receiving a deep message that can help them cope with those struggles.

The danger of a single story by Chimamanda Ngozi Adichie

Last but not the least, ‘The danger of a single story is one of the most powerful Ted Talks for students in which Adichie explains the stereotypes in the society. She asks the world to seek an alternative perspective and all the writers must tell their own stories rather than giving someone else’s examples each time. By telling the stories, our experiences, fears and desires, our society can break down the power of stereotypes and cliches.

Tamil Nadu – A Mixture of Cultural And Coastal

Interesting Facts About Bhumi Pednekar That Makes Her Extraordinary