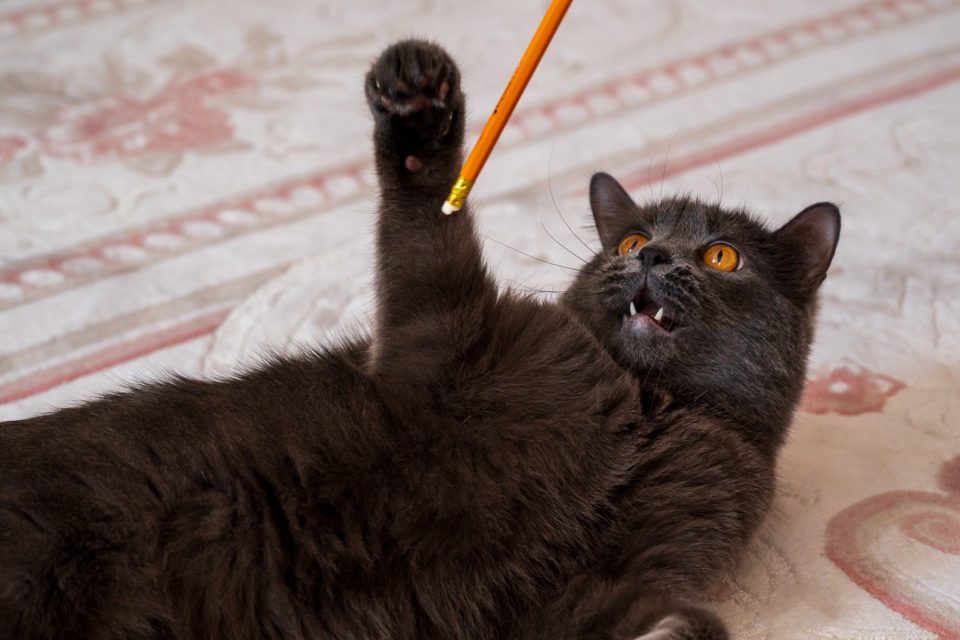 Cats are adorable companions that bring happiness and joy to the lives of numerous pet parents. In earlier times, they used to be considered the choice of pets for old ladies who lived alone. Cats tend to have a bad reputation. People assume they’re cold-hearted, snooty and apathetic in their human owners and prone to biting and scratching

Still, you might want to look at the benefits of having a cat, if you’re reluctant to take on the responsibility of owning a pet. Here are some of them:

Cats are independent in that they can take care of themselves with respect to grooming, eliminating on their own without having to be walked and being able to entertain themselves. Cats aren’t as eager to please as most dogs are, which gives them a character for being frosty and independent.

Researches show that cats can help lower your blood pressure and reduce the threats of dying from a heart attack. It’s amazing knowing that one of these cuties is keeping you healthy.

3. Cats are ideal for an apartment

If you’ve ever tried to share a bed with a Labrador – or indeed a small canine, you know they take up a lot of space. Cats, however, don’t need a lot of space to thrive. As long as you can fit their specifications such as food, litter boxes and water dishes you can pretty much guarantee your kitty will be happy.

This, of course, depends on how much you plan to spend on your pampered cat, but as a general rule, it costs lower to keep a cat than it does a canine. Canines tend to have higher food bills and need more equipment in terms of harnesses, toys crates and more. Dogs also might need training classes, and veterinary bills for dogs are generally higher.

Cats are funny and hilarious. Really. Just ask the internet. They do the cutest, sweetest stuff you can imagine, and they can really lower their humans’ stress levels. Nothing beats coming home after a challenging day and watching your cat rollick around after his toys, acting like a clown.

Canines require routine bathing and grooming, which are expensive, if you take your dog to the groomer unlike cats that are essentially self-cleaning machines. You may want to groom it with a brush every once in a while, and definitely clip its nails as needed, but otherwise, cats do a good job of keeping themselves clean.

There are certain health benefits that cats provide to their owners. It has been said that owning a pet can reduce stress and make you live longer, purring, for example, has therapeutic healing capabilities on human muscle and bones. The frequency of the vibrations (purring) has shown to have positive effects on joint mobility after an injury.

Cats are natural-born nimrods, so it’s in their DNA to stalk, quest, and pounce on their prey – even if it’s on a television screen. your cat’s scent alone can keep rodents away from your house, if rodents detect a hunter in the home, they’re far less likely to enter.

Cats are a lot smarter than people make them out to be. Cats are constantly learning and have an excellent memory, According to Animal Planet.

Whether your canine is barking at a passer-by, another animal, or simply because its favourite toy is stuck under the couch, ceaseless barking can be annoying. While cats do make some noise – but their meows tend to be pretty quiet.

Sometimes after a long – stressful day at work, you may not be in the mood to have a dog following you around the house or nudging you to play fetch. While cats really just understand (and appreciate) the concept of personal space. Cats don’t require much of your constant attention or energy, which will give you plenty of opportunities to sit and relax after a long work week.

12. Cats are better for the environment

Since cats don’t eat nearly as much meat as dogs do, it results in a much lower carbon footmark. While definitely smaller, both animals have carbon footmarks equivalent to cars, according studies made in 2009.