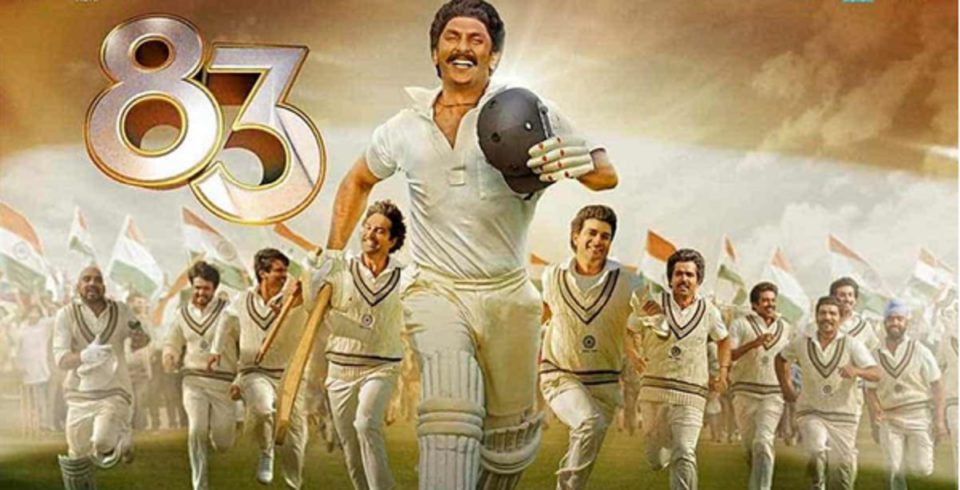 Khan relives some of the memorable events of the England Campaign held in 1983 that involved players like Roger Binny, Kris Srikanth and Yashpal Sharma with a team manager, P.R. Man Singh. Although the entire movie is worth watching, the World Cup cricket best highlights off and on the pitch is like icing on the cake. It is because of the movie through which Kabir Khan informs not just about cricket winning’s social impact on Indian society but also how it affects emotions of the Indian residing in foreign countries.

What Kapil Dev has to say about winning the World Cup showed in ‘83’?

Throughout the conversations held recently, Kapil recalls a few noteworthy events from the event. The legendary cricketer also voiced worry over a bill he was given, humorously claiming that it was still a puzzle. The discussion ends with Kapil revealing that the players had been partying all night yet had not had time to eat.

Because everything was sorted and they had the opportunity to sit down to eat, they were surprised to see that all of the diners and restaurants had been shut being late at night. As a result, the players had no choice but to retire to bed on an empty belly. In contrast, Kapil claims that no one was concerned because they had just won the World Cup and set new records for their country.

Why you must watch 83 in theatres?

To know about the matches against West Indies

The two-hour and-42-minute film takes us across crucial events from all of India’s encounters, with real match footage interspersed in a couple of them. Chhabra does an excellent job of selecting the men who will constitute up on the edge that was tipped to win the Cup. What is admirable about Khan’s scripting and execution here is that he rarely stigmatizes the Caribbean players in his desire to increase the ‘Cheer for India’ factor. He is aware that this is one of the finest teams that will ever play the game. An amazing moment in which Indian players are awed by their opponents’ brilliance illustrates this well. By showing the West Indies squad the support, they require, Khan only adds to India’s capacity to beat the team twice in the tournament.

Message from the film ’83

The essence of ’83 seems to be that cricket has the potential to be a tremendous symbol of unity. This has been increasingly true throughout the years. Khan’s vision of communal harmony is wonderful and much-needed, but his delivery might have been stronger. Rather than being effortlessly woven into the story, the message looks to be checked off a box. Still, having it is preferable to not getting it at all.

Ranveer Singh disguises himself with prosthetics to become Kapil Dev in his first effort at playing a non-historical, real-life figure, however, the great triumph is the vocal modulation. It takes a lot of skill to sound like Kapil Dev without sounding like a spoof. Singh nails the scenes showcasing Dev’s battle with English, which is a source of amusement among the colleagues. Singh, who downplays his own charm and energy to play the focused captain, ensures that the picture never becomes about one guy. The effort epitomizes the spirit of ’83: it takes a team to win.

Will ’83’ Stream on Amazon Prime Video, Netflix and Disney+ Hotstar?

Although being amongst the world’s largest streaming services, the new Ranveer Singh film will not be available on the OTT platform. Until then, you may watch Satyameva Jayate 2 on Prime Video. On December 24, 2021, it will also be released.

Last month, it was announced that Netflix and Hotstar India have acquired the film’s streaming rights. Unfortunately, there is no news on when the film will be available on the respective platforms. Based on prior trends, it should be available on OTT services 30-45 days after its theatrical premiere.