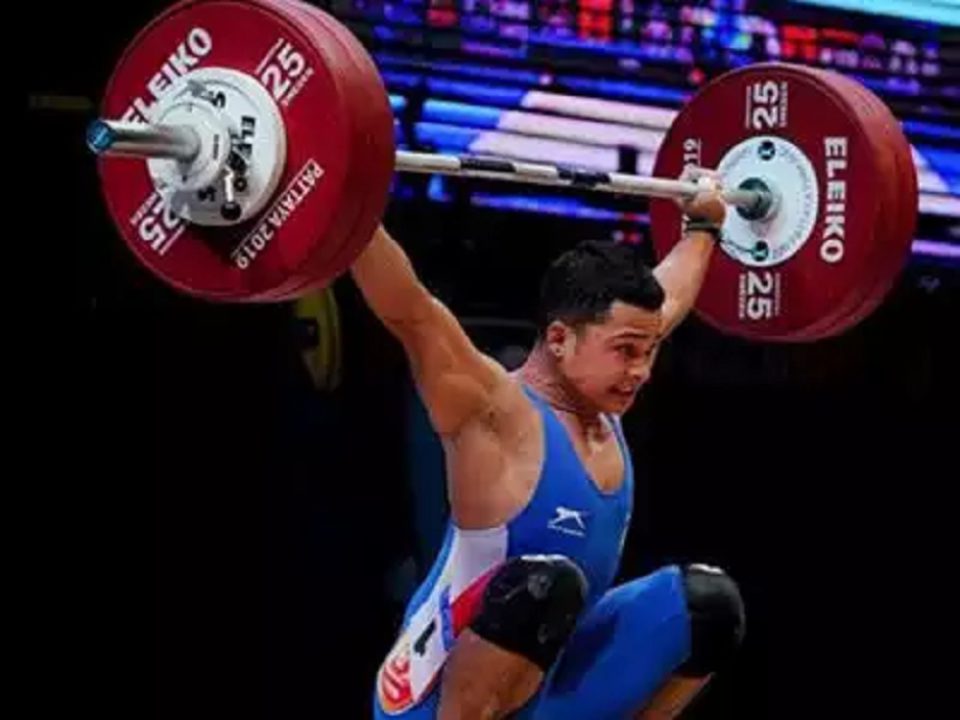 The IWF Junior Championship had taken place in Tashkent, Uzbekistan, on the 23rd of May, 2021. It had provided a chance for young lifters to compete for the 2020 Tokyo Olympics, in addition to being among the most renowned events for junior lifters.

The mission of the championship

Weightlifting is a sport that is promoted, led, and governed all over the world. To support the sport’s basic values and Olympic principles. To back any effort that promotes peace and understanding. To promote and ensure that contests are conducted fairly and equitably. To provide equal opportunities for all continents, countries, and people, regardless of race, color, gender, religion, or political affiliation.

Achinta Sheuli of India won an overall silver medal in the 73kg division at the Junior World Championships after setting personal bests throughout all 3 domains.

Three senior national titles, as well as three junior national records, were set by the 19-year-old West Bengal weightlifter with such a total lift of 313 kg.

The Commonwealth Championship Gold medalist improved on both of his previous personal bests. He had lifted 172 kg in clean as well as a jerk. His achievement surpassed existing senior and junior national records in the weight class of 170 kg. Sheuli set both the senior and junior national records with a total lift of 313 kg. The prior senior record was 310 kilograms, whereas the junior record was 309 kg.

In his first snatch effort, Achinta smoothly lifted 137kg, only to stumble in his second attempt at 141kg. The West Bengal weightlifter, on the other hand, made apologies by lifting 141kg on his third and final try to win bronze in the event.

Snatch, clean and jerk, & total lift medals are all awarded independently in continental and world championships. Throughout the Olympics, however, only one medal is given out, one for total lift.

With the attempt, Achinta broke N Ajith’s senior national snatch mark of 140kg, as well as his junior record of 139kg.

From the start of the clean and jerk, Achinta appeared to be in control. Across all three efforts, the adolescent was able to lift the barbell and secure a spot on the podium.

Achinta’s 172kg clean and jerk set a new junior and senior record, which were both at 170kg.

He also broke the senior and junior national records for total lift, which were 310 and 309 kilograms individually.

The other Indian in the competition, Youth Olympics gold medallist named Jeremy Lalrinnunga, finished fourth in the 67kg division on Tuesday, claiming a silver medal in the snatch event.

It is satisfying to receive a medal. Sheuli, a Howrah native, told Sportstar that his next goal is to qualify for and perform well in the Commonwealth Games in the upcoming year. He went on to say that he would just obey the coaches’ recommendations and strive to develop as much as he can.

What is the best place to watch it?

On the official Facebook page of the International Weightlifting Federation, people can follow every one of the live actions from Tashkent and watch it.