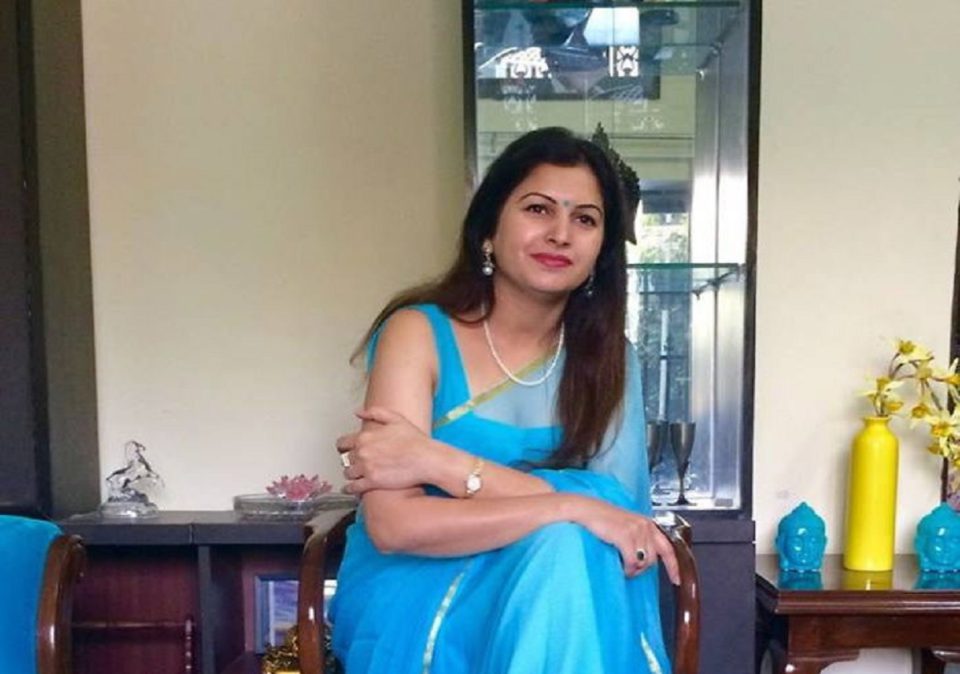 Haryana BJP leader and actress Sonali Phogat suffered a massive heart attack on Monday night in Goa. She was travelling with her staff members where she complaint of uneasiness and was taken to the hospital.

Condoling her death, Haryana Chief Minister Manohar Lal Khattar tweeted, “Received very sad news of the sudden demise of BJP leader Sonali Phogat ji. May God rest the departed soul at his feet and give strength to the bereaved family members to bear this immense loss.”

During her lifetime, Sonali Phogat’s name came up in several controversies, including the mysterious death of her husband. In 2016, Sonali Phogat’s husband Sanjay’s body was found at a farmhouse in Haryana. Sonali was in Mumbai at the time.

Phogat rose to fame with her TikTok videos and had a huge following on the app. She debuted as a TV anchor in 2006 before joining the BJP. She made her acting debut in 2016 with the TV show ‘Amma: Ek Maa Jo Laakhon Ke Liye Bani Amma’. She was also a part of the web series, ‘The Story of Badmashgarh’ in 2019 and had appeared in the 14th season of the popular reality show Big Boss in 2020. She is left by a daughter, Yashodhara Phogat. Sonali had posted a photo of herself on Twitter just hours before her demise.

Meanwhile, there have also been demands for an inquiry of her death.