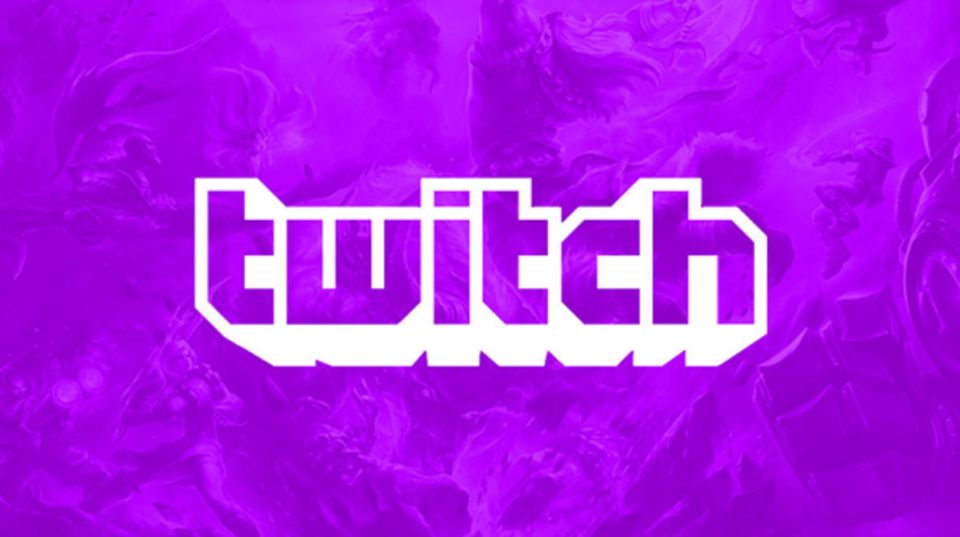 Twitch is one of the booming video game streaming platforms that represent a booming community comprising millions of active viewers. Although Twitch is basically associated with gaming, the platform is slowly becoming an important platform for live streaming content. As a result, many business marketers and brands and finding new ways to get on board with Twitch to increase their consumer base. This is why marketers must understand Twitch audiences before applying best marketing practices. The purpose of this article is to explore some of the factors that motivate contemporary marketers to increase sales by marketing on Twitch.

As discussed, Twitch is a live streaming platform owned and governed by Amazon Inc. Most of the content you will find on Twitch are related to video games and eSports events. Though, many streamers are nowadays focusing on creativity, dance and lifestyle content too. The platform resembles YouTube to a great extent and has been made popular by the gaming community. You can watch your favourite celebrities live while gameplay or communicate with others in real-time.

It can be said that live content on Twitch is similar to that of YouTube and much of the content can be found on both platforms as well. At present, Twitch has more than 15 million active users who spend around 44 billion minutes each month watching live streaming on Twitch. This makes Twitch lead the online game streaming platform with 72.2% hours of the total watched live on the internet on Twitch itself.

Why Should You Focus on marketing on Twitch?

The gaming community is basically like any other. Many viewers are just as interested in watching the live gameplay as they are in watching specific tv shows and movies. It’s more than just seeing someone play a game for many viewers. It’s all about keeping an eye on the one who is playing. Several Twitch streamers are recognized to be amusing, knowledgeable, and engaging. Many people watch because of the streamer’s personality.

Twitch uses channels for purposes other than gaming. Although it is typically the primary reason people access the website, the sectors and subjects covered by Twitch are constantly growing by leaps and bounds. As Twitch has such a varied audience, many marketers are beginning to see its value.

Twitch chat is the place where real interaction takes place. Here, viewers are allowed to post comments, engage with live streamers and ask queries. When streamers are not able to respond to all the questions as the chat moves quickly, a slow mode can be enabled that prevents spam. Large streaming content is supported by mods who act on behalf of admins, volunteer their tie so that the chat does not go out of control and inappropriate conversation is avoided. It has many automatic filtering options along with moderation settings, that can prove useful for new streamers. This aids in maintaining positive engagement and on-topic chats without being intimated by manual moderations.

One of the great features of Twitch is the way streamers can use emotes to brand themselves and communicate using memes. Viewers can show off their subscribers-only emotes in other streamers chats for fun. Badges can be earned and flaunted beside the username. Subscribing, on the other side is just like a YouTube channel where the streamers can be supported by getting subscribed by the viewers. This increases the perks and access to subscriber-only emotes.

Aside from subscriptions, viewers may directly support streaming with financial donations. This may be enabled with applications such as PayPal, that display donation in real-time. Users can also give in the form of “bits.” This is Twitch’s in-app money, which earns badges for users as they spend more.

Like a streamer, you must attain a particular number of followers in order to become an affiliate or Twitch Partner. Acquiring a particular number of followers, uploading daily, and maintaining a stable audience count are all part of this. Being partnered is the pinnacle for anyone looking to become a full-time Twitch broadcaster since partners obtain more brand agreements through Twitch’s internal sponsorship programs.

Engage with the targeted audience

One of the most targeted audiences of most of the contemporary brands is millennials since they get influenced by markets the most. And most of the audiences that watch Twitch includes millennials. As we know the gaming platform has more than hundreds of millions of active users, this figure is almost one-third of users engaged in Twitter. Though it is not as popular as Twitter, most of the platform’s audience is millennials, which is convenient for marketers looking for such a demographic.

However, one disadvantage that can be noted is the gender imbalance. Although Twitch is predominantly viewed by male viewers, it is gradually attracting female viewers as well. When you get your desired targeted audience in one place, you can easily interact with them and yield a higher return on investments with Twitch influencers.

All those who watch live on Twitch have the same requirements as everyone else. Although many of them will be eager in gaming equipment, programs, and mobile apps, those aren’t the only items featured on the streaming video platform. Audiences are seven times more inclined to trust social media material than tv commercials. To put it another way, it’s usually more successful to reach a target audience through a social influencer, such as a Twitch broadcaster. When you find an appropriate streaming platform with substantial followers, all you need to do is make agreements with live streamers to broadcast your products to increase sales.

One of the advantages of marketing in Twitch is using pay-roll ads for brands without concerning about setting to one particular stream in Twitch. All the streams begin with a pre-roll and the streamers can manage their broadcasts to put in more during the live feed. Many successful brands like Netflix and Nike have advertised on the site since all the content is closely monitored on Twitch and considered safe for marketing.

Twitch is one platform that is being viewed by millions of game players worldwide. This means you get a scope to reach worldwide customers under one roof. This indeed helps global players the most while local marketers can hire social influencers on the platform who can easily get your brand to thousands of viewers within no time.

Twitch is completely based on social community

Social media marketing has been benefitting many global brands for years, however, one of the biggest advantages of Twitch is direct interaction with the streamers in real-time. Even some of the steamers allow viewers to decide on what games to be played or what site to review during a live-stream visit. Then social interaction provides Twitch with powers which makes many people watch broadcasters live. Many live events are in fact viewed more on Twitch than on television or other media platforms, making Twitch a potential platform to advertise.

Twitch is growing day by day each year. In 2012, the platform had around 20 million active users and the figure doubled each passing year due to the growing popularity. The audiences belong to diversified communities and undoubtedly compete with YouTube in terms of viewership in upcoming years. The proven development seen in Twitch must not be ignored by contemporary marketers, especially those whose consumer base are millennials.

Top 9 Successful Games Worth Playing in 2022