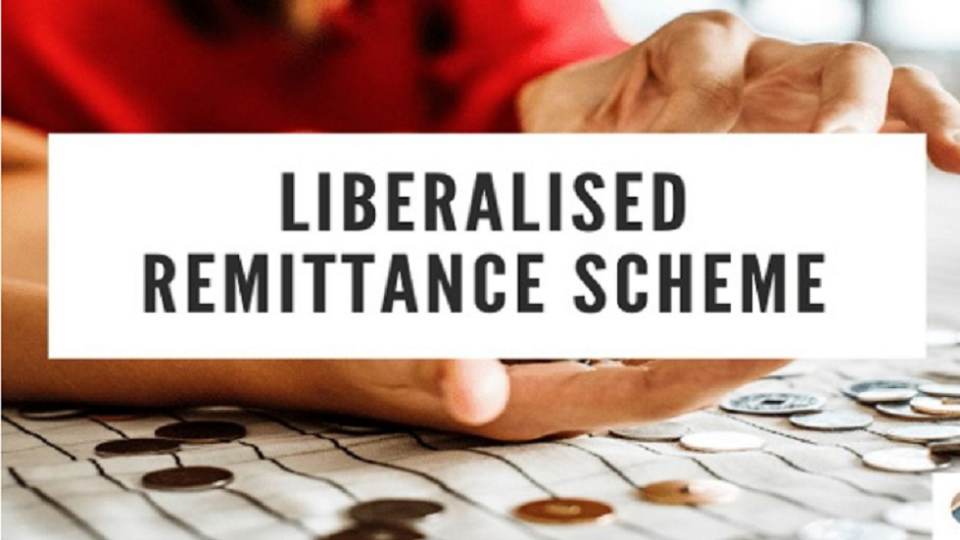 While making an international transaction, we have to convert Indian currency into Dollars to spend abroad or make investments. The rules that govern such international transactions fall under the realm of Liberalised Remittance Scheme (LRS). Putting succinctly, for Indian residents, to buy dollars in exchange for Indian rupees, we have to approach an Authorised Dealer (AD), the bank in India. The dollars can be then remitted or spent abroad to buy assets or acquire new property or purchase equity shares. Here, we are mentioning foreign exchange in terms of dollar though you can get your Indian currency exchanged freely under the LRS for any foreign currency other than dollars.

What is Liberalised Remittance Scheme?

a Liberalised Remittance Scheme is one which:

What procedure needs to be followed under the Liberalised Remittance Scheme?

The Reserve Bank of India (RBI) confers upon the Authorised Dealer (AD) with the power to decide so that the remittance or withdrawals of foreign currency is not enabled contradictory to Income Tax Act or FEMA. Hence, every AD needs to ascertain that the foreign exchange complies with “Anti Money Laundering” and “Know Your Customer” rules before making a new remittance.

Who all are prohibited to use Liberalised Remittance Scheme?

What are the permissible current account transactions under Liberalised Remittance Scheme?

What is not permissible under the Liberalised Remittance Scheme?

Which Capital account transactions are permissible under the Liberalised Remittance Scheme?

Although the above limit is set for every remittance made under LRS, RBI can provide you with an extension above the pre-determined limit. In case you require to remit more, you have to give a suitable reason for an extension such as medical treatments charged by the foreign institute, emigration or university charges. Though the extension to the limit is subject to certain norms and the remitter’s background. In all other cases, you have to take permission from the RBI to remit funds exceeding $250,000.

What are the restrictions on the frequency of remittance under Liberalised Remittance Scheme?

At present, there is no restriction on the frequency of remittances under this scheme. But, the sum total of the remitted amount in the form of foreign exchange or remitted through every source in India during one financial year must be within the pre-determined limit.

Once the limit is completed, you may be restricted to remit more. Even if you try to remit more than the limit, the remitted amount will be brought back to the country once RBI identifies the same.