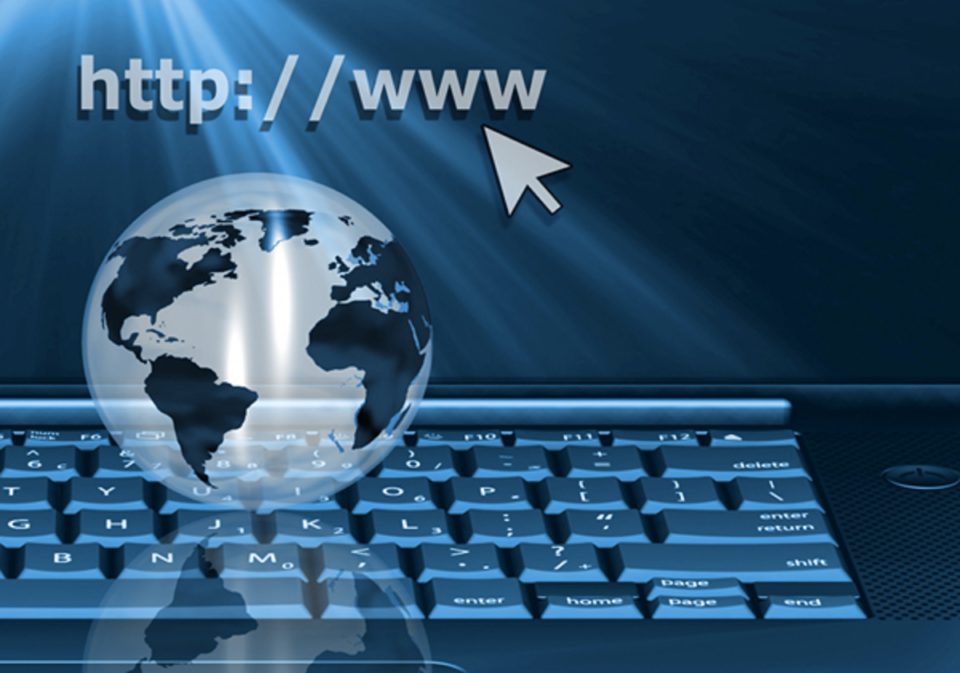 Originally called as the Semantic Web, Web 3.0 aims at being more intelligent, autonomous with an open internet. Web 3.0 can be referred to as interconnected data within a decentralised network that can prove to be a huge leap for our present generation operating Web 2.0. while Web 2.0 stores most of the data with the centralised network, Web 3.0 will enable users to interact with data digitally. However, for this to take place, we need to comprehend the significance behind Web 3.0 both contextually and conceptually.

According to a Money Control article, Web 3.0 will be the next rendition of the internet in which applications shall run on the blockchain. Cloud storage will be controlled by giants such as Google, Facebook, and Microsoft under Web 3.0, while on-premise storage will be managed centrally by companies. Data is dispersed across networks in the case of blockchain, and no one organisation controls the information. This indicates that Web 3.0 is similar to a decentralised internet that operates on a blockchain network, which is indeed utilised for bitcoin transactions.

Difference between Web 3.0 and Cryptocurrency

Coin Market Cap says we may expect a strong confluence and mutual interaction between these new technologies and other disciplines since Web 3.0 networks will run through autonomous algorithms — the building blocks of blockchain and cryptocurrency technology. Such technology will be fully compatible, fully integrated, computer-controlled through smart contracts, and used to control everything from microtransactions to sharing apps like Filecon. The present generation of Defi protocols is only the edge of the ocean.

On the other side, Economic Times reported, both Web 3.0 and blockchain aspire for openness and transparency. But the analogies don’t stop there. We understand blockchain to be the system of maintaining insights grouped as blocks, with encryption hashes made to ensure their unchangeability. When Web 3.0 would become a real thing, the online environment will include services, apps, information, and agreements that are open to everybody, as long as the encryption algorithms are in place. There will be a plethora of decentralised solutions available to make the cosmos more inclusive of all of us.

What do the global trends of Web 3.0 mean for India?

The Unified Payment Interface (UPI) is the Government of India’s major decentralisation endeavour as part of the Digital India project. It has skyrocketed in the previous two years. According to a Times of India article, UPI recorded 2.3 billion transactions totalling 4.2 trillion in a single month. It took UPI three years to reach a billion monthly transactions, and the five-year-old digital payment system UPI is poised to displace global players such as Visa and MasterCard as a preferred method of exchange. When compared to traditional banking, it allowed customers greater control over their money by smoothly integrating numerous payment modalities through a single interface.

With an eye on international markets, the globalization of RuPay and UPI is therefore changing the global payments scene, and the number of UPI transactions is expanding. To encourage merchant use of UPI, authorities have withdrawn transaction fees, and payment service provider fees from banks, forcing them to seek alternative income sources.

UPI’s worldwide adoption relies on market stability and a continuous change system based on a free-market economy, where pricing and charges are not determined by institutions, but rather by free markets. With decentralised electronic payments, urban-rural economic disparities can be reduced by using digital technology to create new livelihoods.

For the uninformed, a discourse about Web 3.0 may soon become intimidating. In actuality, it seeks to increase the openness of the internet in order to minimise breaches, vulnerabilities, and reliance on centralised resources. Simply said, Web 3.0 is more of a system for users, designed by users just like creator-driven platforms.

Web 3.0 will be very important in 2022 since most users will be concentrating on personalised browsing experiences. There is also an increasing need for humanlike search assistants that are more intelligent, absolutely omnipresent, and driven by semantics, Robotics, and, Blockchain.

Indian Energy Exchange: Will you get bonus shares of IEX now?

How To Check Jio Balance With 3 Easy Options!

Pegasus Spyware: the New Snooping Tool of the Government or Just a Hoax. Read to Know Which Eminent Personalities Allegedly Got Spear Fished by the Government and What Does It Mean for the Common Man of the Country.

Best Ways to Protect Your Personal Information While Working Online