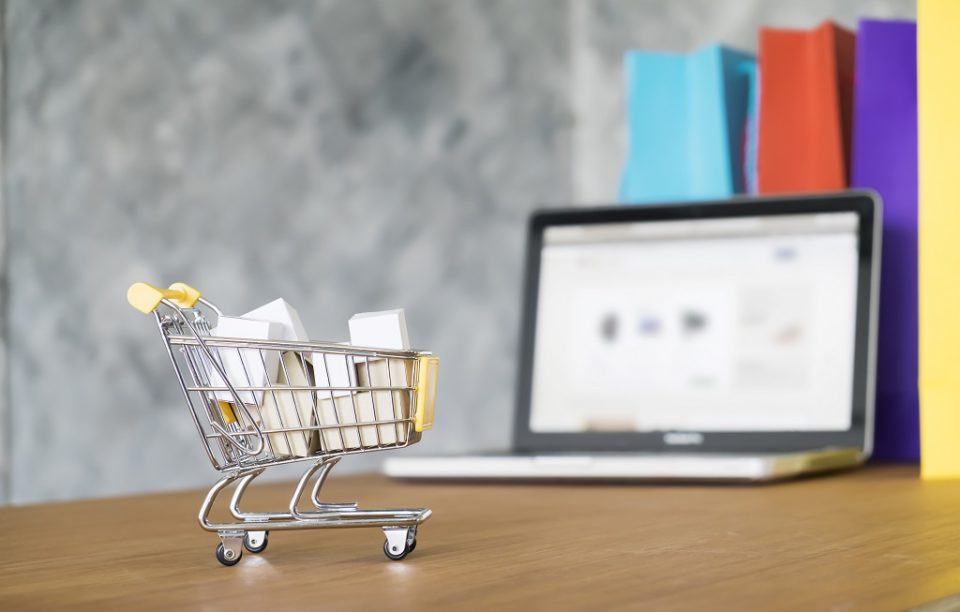 I am pretty sure, since yesterday everyone would have come in contact with the hot news about Amazon winning in the supreme court of India against Reliance Industries Ltd.

Last year Reliance Retail made a deal with Future Retail, according to this deal, all the retail and wholesale businesses of the future group were to be acquired by Reliance for $ 3.4 billion. But Amazon, in objection to this deal, went to the Arbitration court of Singapore where it got some relief. Afterwards the whole matter was taken to the Supreme Court, which also ruled in favour of Amazon. This is being considered a big win for Amazon.

What was the deal all about? Why is Amazon objecting to the deal even though it is not a party? What is the future of the deal? Get all the answers down below:

The Supreme Court on Friday upheld the enforcement of an order by the Singapore International Arbitration Centre (SIAC)’s emergency arbitrator that puts on hold the Future Group’s deal with Reliance Industries Ltd.

An emergency arbitrator of SIAC had, after listening to verbal arguments from Future Retail and Amazon, ruled that the former should “not to take any steps in furtherance to the Board Resolution of August 29”.

What is the tussle all about ?

First we need to understand that these big companies have many subsidiaries and branches which operate independently from the parent company. Reliance Retail is one such of Reliance Industries Ltd similarly Future Group has multiple businesses and among those businesses one is the business of retail and wholesale operated under the name Future Retail. Outlets like Pantaloons, Brand Factory, Central, Big Bazaar etc come under Future Retail.

In August last year, Future Retail had announced that it would “sell by way of a slump sale the retail and wholesale business” of its supermarket chain Big Bazaar, premium food supply unit Foodhall and fashion and clothes supermart Brand Factory’s retail and wholesale units to Reliance Retail, a unit of Mukesh Ambani owned Reliance Industries.

Last year Reliance with an aim of expanding its retail business, struck a $ 3.4 billion deal with Future Retail but before the deal could be executed, Amazon objected to it, alleging a breach of contract it had with Future Coupons. Amazon had also said that its agreement with Future Coupons had given it a “call” option, which enabled it to exercise the option of acquiring all or part of Future Retail’s shareholding in the company, with 3 to 10 years of agreement. What this means is that, according to the agreement between Future Coupons and Amazon, Future Retail should have been offered for sale to Amazon and if Amazon denied purchasing, then only it could have been sold to someone else.

What has the Supreme Court ruled now?

What’s next for the deal?

The Future Retail – Reliance Retail deal has been on the hold pending adjudication before the Supreme Court. Although Future Retail had been preparing the groundwork for the sale by approaching various regulators and seeking their clearance. The Supreme Court’s ruling that the emergency arbitrator’s ruling holds good in India would put a temporary stop to all deals in India.

Since the hold was put by an emergency arbitrator, now both parties have already approached the permanent bench of SIAC and are likely to press for an early resolution. If the SIAC holds that the Future Retail – Reliance Retail deal is indeed in violation of the pact that Future Coupons had with Amazon, it would in essence mean the end of the Future – RIL deal, according to legal experts.

Other experts say that the judgement would serve as a reminder to the parties to carefully agree to the terms and conditions of the Arbitration.

Whatever may be the future of the deal, one thing is very clear for the investors that if giants like Amazon and Reliance are fighting over a retail business then the retail business is definitely going to go berserk in the future. It is a good time to invest in Future Retail irrespective of the final decision.

This ruling is being considered as a very bold and historic ruling by the Supreme Court. This has put up an unbiased image of the Indian justice system. By the looks of it, and also taking in account Mr. Mukesh Ambani’s closeness with the ruling party and the Prime Minister himself and the influence that he and his company has on the administration, no one would have thought that a foreign company would win against an Indian company and that too Reliance and on Indian soil. This was definitely an unusual occurrence and that’s why it is dominating the news headlines. This is also going to encourage foreign investors and companies to look towards India for expansion, rather than China.

Why Online Lotteries Continue to Prosper