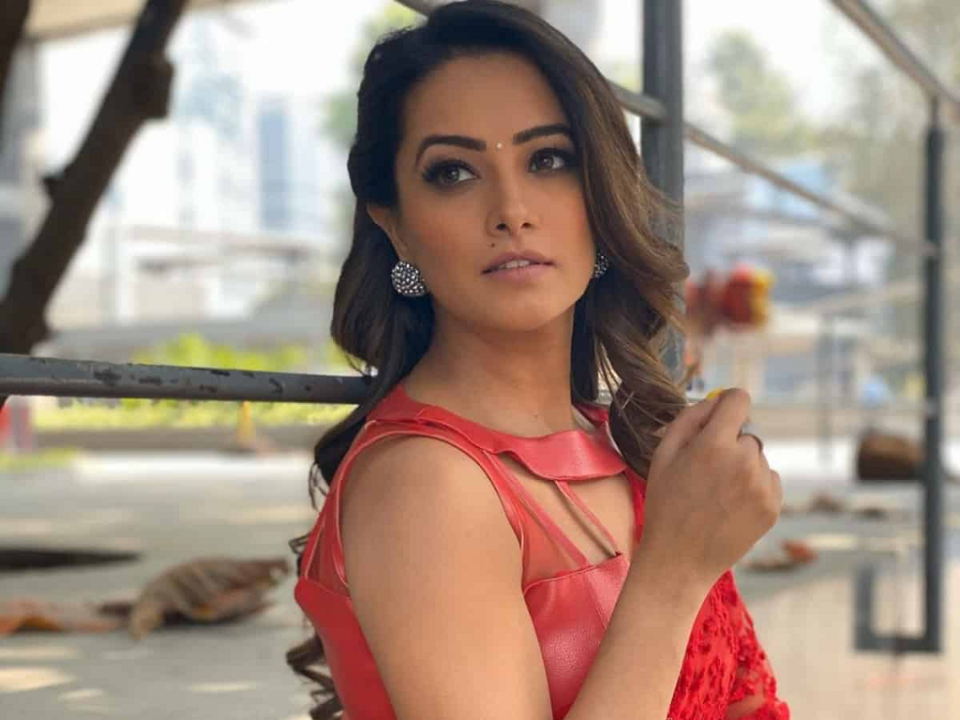 Anita Hassanandani is a popular Indian television actress who has appeared in some memorable roles in many superhit TV shows. Her biggest achievement in life came from her character named Anjali Nanda in Balaji Telefilms’ superhit soap Kavyanjali. She also had a memorable role as Tanushree in the superhit daily soap Kabhi Sautan Kabhi Saheli. Let’s find out more about her.

Anita Hassanandani: All You Need to Know

When was Anita Hassanandani born?

Anita Hassanandani was born on April 14th, 1981. She also went by the stage name of Natasha for some time.

How did Anita Hassanandani start her acting career?

Who is Anita Hassanandani married to?

Anita Hassanandani married businessman Rohit Reddy in the year 2013. The love story of both is quite interesting. In an interview, the actress said that they met for the first time in a gym. After this, the two often met in the gym but never talked among themselves and during this time Rohit fell in love with Anita. Till then Rohit Reddy did not know that Anita is a well-known TV actress.

Did Anita Hassanandani give birth to a son recently?

After Bollywood actress Anushka Sharma, happiness has now knocked at the house of TV actress Anita Hasanandani. Anita Hassanandani has given birth to a son. Anita’s husband Rohit Reddy had informed his fans about her son’s arrival through social media. Rohit has shared a photo on his Instagram in which Anita’s baby bump was visible and she was lying down. At the same time, Rohit was kissing on her cheek.

In the background of this photo, a blue t-shirt of a small child is seen hanging on which ‘It’s a boy’ is written. In the caption along with the photo, Rohit has also informed that Anita has given birth to a son. Commenting on Rohit’s post, all the celebs are congratulating him for becoming a parent for the first time.

Let us tell you that Anita and Rohit married in 2013. Anita and Rohit have become parents for the first time after 8 years of marriage. Anita had told everyone about her pregnancy through social media. She was also trolled on social media for becoming a mother at the age of 39, in response to which Rohit said that the couple wanted to improve their bank balance for their upcoming child so that the child could be raised well. During pregnancy, Anita often shared her photos and videos on Instagram.

Which are the shows that Anita Hassanandani has appeared in?

These were some of the most prominent roles of Anita Hassanandani’s acting career. She has also had smaller roles in other shows but these are her most popular appearances.