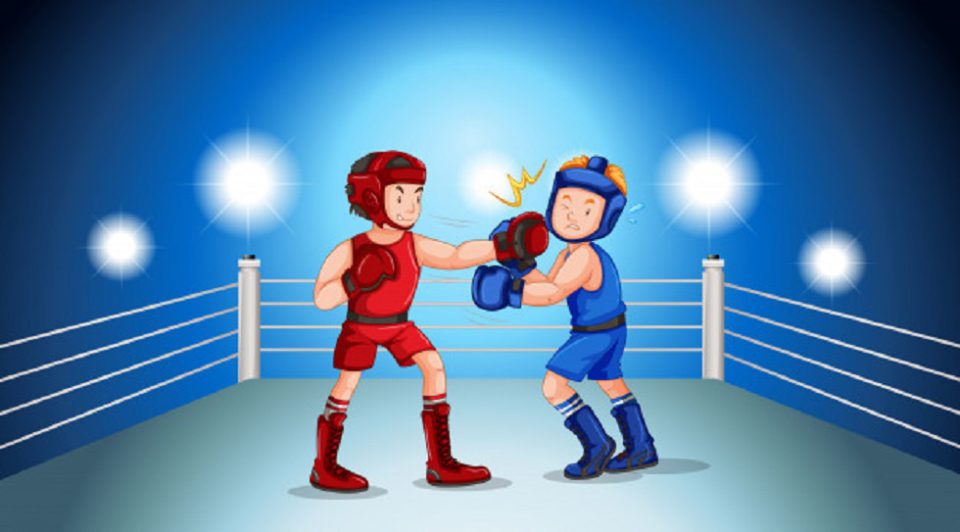 Pooja Rani Boora, a middleweight boxer from India, was born on February 17, 1991. In the 75 kg division, she took bronze in the 2014 Asian Games. In the 2016 South Asian Games, she earned the gold medal. In the Asian Championship 75 kg weight divisions, she earned Silver (2012) and Bronze (2015). In 2014, she competed in the 75 kg division for India at the Commonwealth Games in Glasgow. She lost in the second round of the Women’s World Boxing Championships in May 2016, and thus failed to qualify for the 2016 Rio Olympics. 4th She will be the first Indian woman to qualify for the Summer Olympic Games in 2020.

Pooja’s success with the gold medal

For the second year in a row, Pooja Rani won the first gold medal for India in this round of the Asian Elite Boxing Championships in Dubai, defeating her rival from Uzbekistan by a perfect 5-0 verdict. The Olympic hopeful faced a tough Uzbek fighter, who came into the battle having defeated London Olympics medallist Marina Volnova in the last four stages.

Pooja had exceptional acuity and tactical acumen, putting the opponent under strain with timely blows. She maintained her relentless attack, leaving little chance for the Uzbek fighter to come back, until winning the Asian Championships for the second time in a row with a 5-0 victory and her second consecutive gold medal.

Mary Kom and Lalbuatsaihi, who went down battling in their semi-finals, concluded their campaigns with silver medals. MC Mary Kom, India’s most popular boxer, and Lalbuatsaihi, India’s most popular wrestler, both lost their gold medal matches on Sunday, finishing in second place. India’s six-time global champion was defeated by Kazakhstan’s two-time world champion Nazym Kyzaibay by a score of 2-3, whereas Lalbuatsaihi (64kg) was defeated by Milana Safronova of Kazakhstan by a score of 2-3. Both Mary Kom as well as her Kazakh rival entered the 51kg high-octane summit fight with a combative mindset and quickly traded hard strikes to unsettle one another.

Mary Kom, a five-time Asian Championships gold medallist, forced Kayzaibay to work hard but that wasn’t enough as the latter successfully shifted the difficult game in her favor and became the winner with a tight 29-28, 28-29, 30-27, 29-28, 28-29 scoreline.

Mary, 38, was unable to control Nazym, who is over 11 years her junior, despite having the edge of experience. Mary was knocked off balance twice in the second round as the Kazakh boxer started the fight aggressively and with a superb sequence of right and left punches. Mary made constant attempts to regain lost position in the third and final round, however, Nazym proved to have been a difficult nut to crack.

In the second round, the action ramped up, and both boxers were more aggressive. At this time, the Kazakh drew even with her flawless jabs. Mary Kom rallied in the final 3 minutes, but it wasn’t enough to earn the judges’ approval.

Due to the Covid-19 situation in India, this year’s Asian Boxing Championships had to be moved from Delhi towards the Middle East.