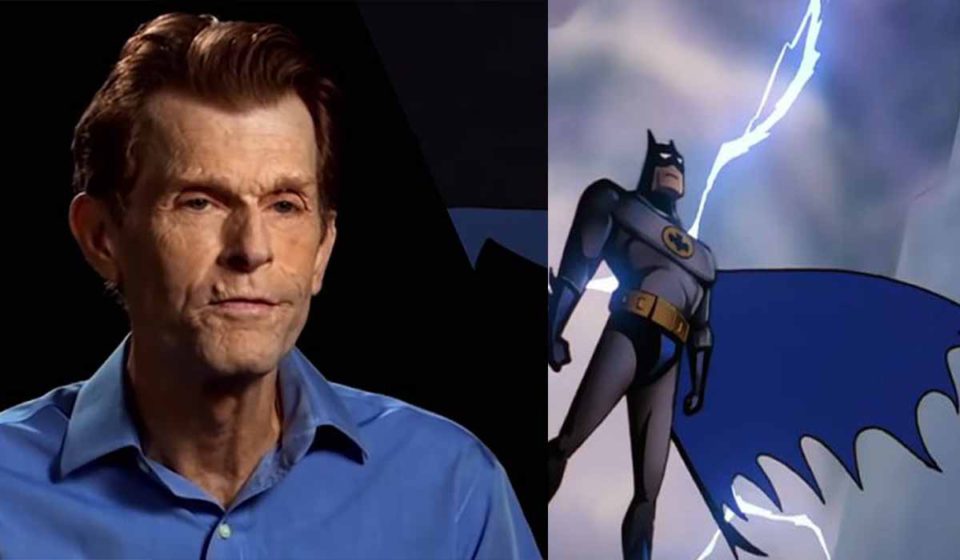 American Actor and voiceover artists, Kevin Conroy passes away at 66 after briefly battling from cancer. “Kevin was far more than an actor whom I had the pleasure of casting and directing—he was a dear friend for 30+ years whose kindness and generous spirit knew no boundaries. Kevin’s warm heart, delightfully deep laugh and pure love of life will be with me forever. Kevin was perfection. He was one of my favourite people on the planet, and I loved him like a brother. He truly cared for the people around him – his decency shone through everything he did. Every time I saw him or spoke with him, my spirits were elevated,” shared casting director Andrea Romano in a press release released by Warner Bros.

Kevin Conroy was born in Westbury, New York in 30 November, 1955. He studied acting at The Julliard School under John Houseman with actors including Frances Conroy, Christopher Reeve, and Robin Williams. He started as a voiceover artist of Batman in 1992 in Batman’s animated series. The show lasted till 1995 and two years later he backed the role in The New Batman Adventures. Kevin Conroy was a noted LGBTQ activist and was married to his long-time partner Vaughn C. Williams.

It’s a Girl for Bipasha Basu and Karan Singh Grover

Refrain From These 9 Foods to Avoid Acid Refluxes