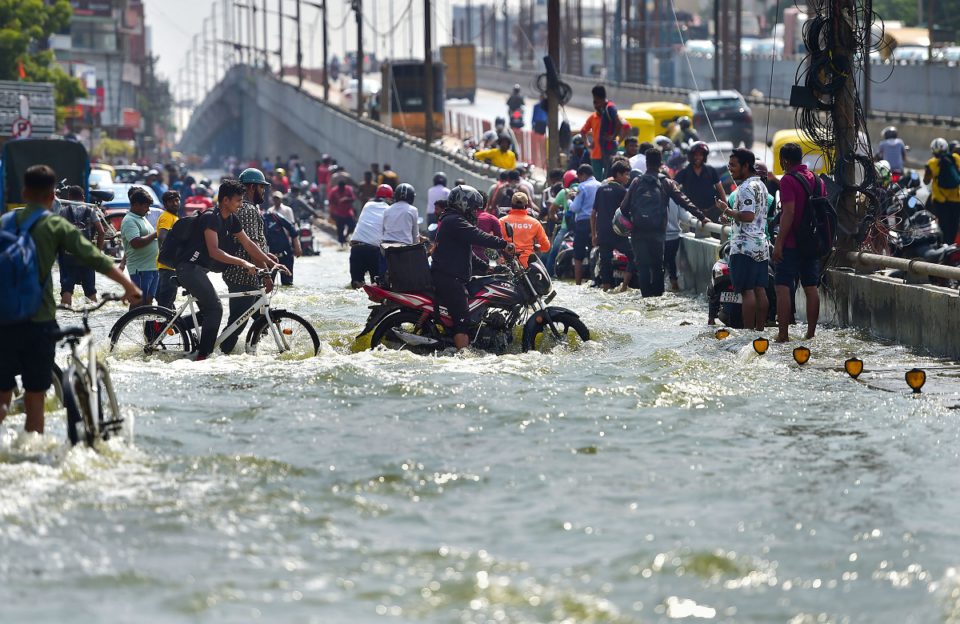 The most affected areas are said to be Outer Ring Road, Sarjapura Road, Whitefield, Bellandur, and BEML Layout. Bangaloreans had to face a harrowing time as several areas in the IT megacity were doused owing to heavy rains, egging authorities to send rafts to void people.

Bengaluru on Sunday received 28.1 mm rainfall, 368% more than the average, according to data collected by the state-run India Meteorological Department (IMD). The megacity has received 141% further more rainfall than average since the start of monsoon season on June 1.

Meanwhile, Karnataka Chief Minister Basavaraj Bommai said that the Karnataka government has taken a decision to release Rs 600 crore for the management of floods in Bengaluru and other districts.