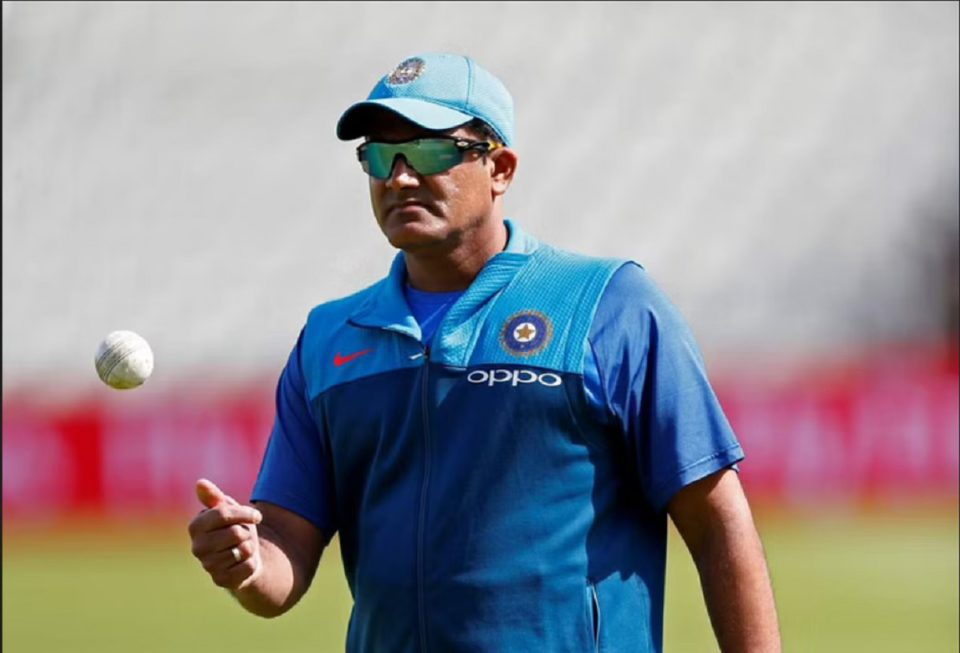 Although batsmen are so fun to watch, certain bowlers are even more entertaining! But there is also a special variant of bowlers who don’t give up! To remind us of their greatness, we have written this article on some amazing Indian bowlers who automatically became the best Indian wicket takers in test cricket thanks to their talents!

According to an ESPN source here is a list of the best Indian wicket-takers in Test cricket as of 2022:

Former legendary spinner and coach Anil Kumble is the highest wicket-taker Indian bowler in ODIs. Kumble had achieved the feat of taking 200 wickets in 147 matches of his ODI career.

Ravichandran Ashwin became the fastest Indian bowler by taking the wicket of Kane Williamson on the fourth day of the India-New Zealand Test match. By the third day of the Kanpur Test, Ashwin had crossed the 197 mark. At the start of the match, Ashwin first got Martin Guptill caught by Murali Vijay. After that Tom Latham was sent LBW back to the pavilion. After this Ashwin was seen struggling for a long time. Even after appealing several times, he did not get success. Eventually, on the fifth ball of the 17th over, Ashwin dismissed Captain Williamson and reached this record in Test cricket. Ashwin, who came into the limelight from T20, had taken 9 wickets in his very first Test match and showed that he has the ability to play Test cricket. Ashwin has taken a total of 200 wickets in Tests at an average of 25.20. This is the reason why Dhoni always gives Ashwin a place in the team, be it Test, ODI, or T20 and this is also understood by Test captain Kohli. They know that Ashwin is the trump card for the team which goes in any case.

Former India all-rounder Kapil Dev has taken 253 wickets in 225 matches in his ODI career at a bowling average of 27.45 at a strong rate of 3.71. During his career, Kapil completed 200 wickets in 166 matches.

Former India off-spinner Harbhajan Singh aka Bhajji has taken a total of 269 wickets in 236 matches at a bowling average of 33.35, during which he completed 200 wickets in 176 matches.

Ishant Sharma is a right-arm pace bowler who at age of 18, was selected by the Indian national team for the match against the South African team. In 2011, he became the fifth youngest player in the world to take 100 Test wickets.

On 1 February 2008, Ishant Sharma played his first One Day International (ODI) match against South Africa on 29 June 2007, while the first Twenty20 match was played against Australia.

Almost 10 years later, Ishant took his 9th Test 5-wicket haul against West Indies in the first Test match of the 2019 tour of India of West Indies with figures of 5/43 in the first innings at the Sir Vivian Richards Stadium.[9] The second of the same series. In a Test match, no. Batting at 9, Ishant scored his first half-century in Test cricket.

During the series against England, Ishant took his 300th wicket in Test cricket  In February 2021 (the same year Mohammed Shami hit 216 wickets)

Former India legend left-arm bowler Zaheer Khan took 282 wickets in 200 ODIs at an average of 29.44 and a run rate of 4.93 runs per over. During this, Khan had achieved the feat of taking two hundred wickets in just 144 matches.

Bedi started playing domestic cricket for North Punjab at the age of fifteen. Just two years before this, he started playing cricket. Later, he played for Delhi in the Ranji Trophy from the 1968-69 season. Among them, he took a record of 64 wickets in the 1974-75 season.

At the forefront, he finished his career with 1560 wickets in first-class cricket, the most by any Indian cricketer. BS Bedi took 1560 wickets in the innings without gaining eight wickets and in 2008, the Wisden Cricketers’ Almanac announced that Bedi was one of the top five cricketers in cricket history who did not win the Cricketer of the Year award.

Comparing his record, Kane Higgs is the closest with 1536 wickets.

Over the years, Ravindra Jadeja has emerged as the leading bowler of the Indian team who has taken the team out of difficult situations with his batting many times.

The next name on this list is Bhagwat Chandrasekhar, who was one of the most special bowlers in India. Anil Kumble considered BS Chandrashekhar as his ideal. Chandrashekhar’s right hand was left weak due to polio in his childhood. But Chandra, who did not give up due to difficulties, made it his strength.

He used to bowl with straight hands which many times the batsmen could not understand. He completed his 200 wickets in the Test match played against Australia in Melbourne on 30 December 1977. Chandrashekhar was also the highest wicket taker in this match. He took six wickets each in both innings. India won that match by 222 runs. Even after that match, the Australian batsmen could never forget Chandra’s ball.

Former great fast bowler Javagal Srinath is next on this list. Srinath started his ODI career in the year 1998. After which he completed the feat of completing 200 wickets in just 147 matches.