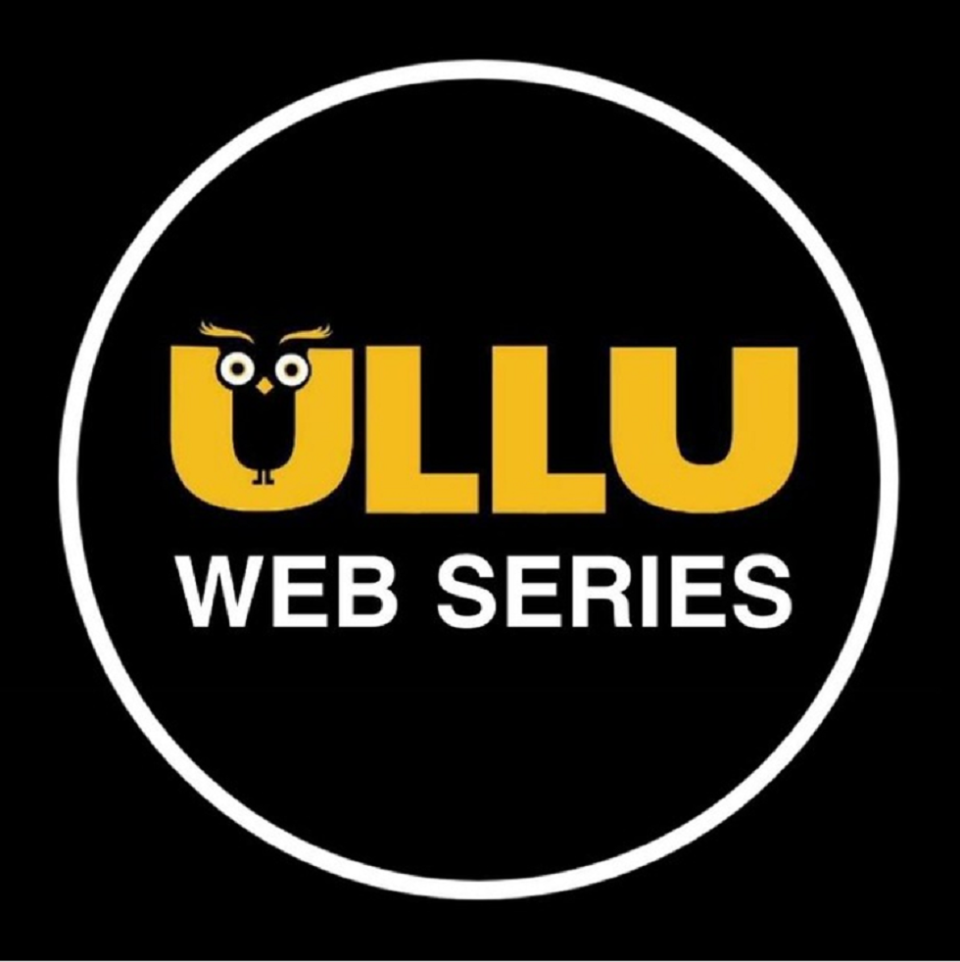 One thing I must say that only the name of the organization is laughable. Ullu is creative and understands the choice of masses rather than aiming at limited viewers preference only. This web development organization in India has made tons of videos including web series and movies with a low budget. Still, there are a few Ullu web series that can make you fall in love with them. So, if you are 18 years and above, do watch below-mentioned Ullu web series that has a different kind of storyline, plot and characters.

One of the most-watched Ullu web series- #Me Too

In the Web series, we come across an actress who is found dead during an event and in her bag, a #Me Too note was found. The story then moves forward suspecting a male Bollywood personality who harassed the actress while she pursued her dreams. If you love a thriller drama, glamour and suspense, do watch the #Me Too Ullu web series.

This yet another Ullu web series is based on three urban females who are besties and likes to talk about their sex life and fantasies. If you have watched the ‘Four More Shots’ web series on Amazon and liked it, you will love watching 3G-Gali Galoch Girls too since this Ullu web series storyline is very similar to the former one. In the series, you will find three bold girls who believe in inequality. They like to follow the ‘why should boys have all the fun’ philosophy. Although this Ullu web series lack direction and story, you can add this to your list if you want to binge-watch after finishing others on the list.

Halala is perhaps the most controversial Ullu web series that was aired in March 2019. The web series, as the name says, raised a strong voice against a social issue related to Triple Talaq along with the Halala ritual. If you are unaware of the Halala ritual, you must know that it is practised by Muslims in which a divorced woman goes through Triple Talaq by a man and marries another man. She has to consummate the marriage and get divorced again so that she can remarry her former husband.

Based on such a ritual, this Ullu web series is about a woman Afza who is married to Rahil. Though they love each other immensely, their marriage takes an unexpected turn due to a moment of anger. Rahil gives Triple Talaq to Afza and to marry again, she has to undertake Halala. Do watch the Halala web series online to find whether or not Afza goes through Halala for her husband.

One of the high-rated drama in the Ullu web series is ‘The bull of Dalal Street’ which is about an Indian stockbroker named ‘Harshad Mehta’. The story is all about being rag to riches journey and how Harshad Mehta became Indian stock market king. The scam portrayed in the web series in of 1992 case where Harshad Mehta struggles for his survival and learned various tricks that made him King of Dalal Street gradually. The web series reveals how a man changes for money and never does a thing for free. He met with a similar kind of girl and gets married. But due to a mistake, he faces the biggest failure in his life that lost all his money and fame.

If you liked watching ‘Fanna’ and ‘Ek Tha Tiger, you will like watching this Ullu web series. 26 January is a mix of suspense, thriller, patriotism and romance.  The love story revolves around Ved, played by Mrunal Jain and Insiya played by Madhurima Tuli. Ved works for an ATS, Anti-Terrorist Squad and loves Insiya along with his country, India. Though, he is unaware that the love of his life is one of the suspected terrorists. Watch 26 January to find how their life takes a U-turn when Ved comes to know about his girlfriend. Will he choose his girlfriend or his responsibility towards his nation?

One of the Funniest Ullu web series- Size Matters

Size Matters is a comedy web series which is about a couple, Akash and Manpreet who are planning to get married. Manpreet’s cousin tells her to verify whether Akash is able to satisfy her as size matter a lot to fulfil a girls’ sexual needs. When she asked Akash about his p*** size, he sends her his cousin’s pics instead. Though the story becomes complicated when Manpreet faces the reality during her first night. Find out how the couple faces the situation and enjoy the funny web series on Ullu TV.

This Ullu web series raises yet another sensitive issue boldly revolving around rape cases. We know well how a woman in every sector, particularly Bollywood industry get molested to get a break in their career. Similarly, Gandu is a web series that talks about rape issues and addresses the Shhagiir Khan case.

The story of a young and aspiring actor Vickey will take you through a roller-coaster ride when he tries to get a break in the Bollywood industry. His life takes a serious turn when a famous fashion designer raped him when Vickey was in an unconscious state. When he knows about it, he raises a voice against the designer though never gets justice. The rest of the story is about his struggle to get his rights in the country where no one talks about a man’s dilemma when he gets raped. Find out whether Vickey gets justice by watching Gandu on Ullu TV.

This is a typical Ullu web series comprising sensual and comic elements. This means Khul Ja Sim Sim can give you both, laughter and entertainment. The story is all about a charming young girl Simran who is married to Awdesh. However, her sexual pleasure dreams get shattered after she comes to know about her husband’s deficiencies. She has left with no other way but to limit her sexual dreams.  Her magnetic aura attracts every man in the village who seek to get closer to Simran. But she is disguised by a gangster who shows a willingness to marry her. Overall, you will find this Ullu web series full of drama, adult content and humour.

As we all know that Ullu web series is famous for its erotic and adult content, you can witness such stuff in Kavita Bhabhi. As the name says, this Ullu web series is about Kavita Bhabhi who is highly inspired by an adult comic book, ‘Savita Bhabhi’. She is hot and seductive who can charm men over phone calls. Since men are attracted to her, she charges them highly in return for phone calls made to her. In each of the call, she narrates unique storytelling that is both romantic and seductive. In the eight-episode web series, you will see eight different kinds of seductive sex stories narrated by her.

Sikhs – The Bravest Community in the World