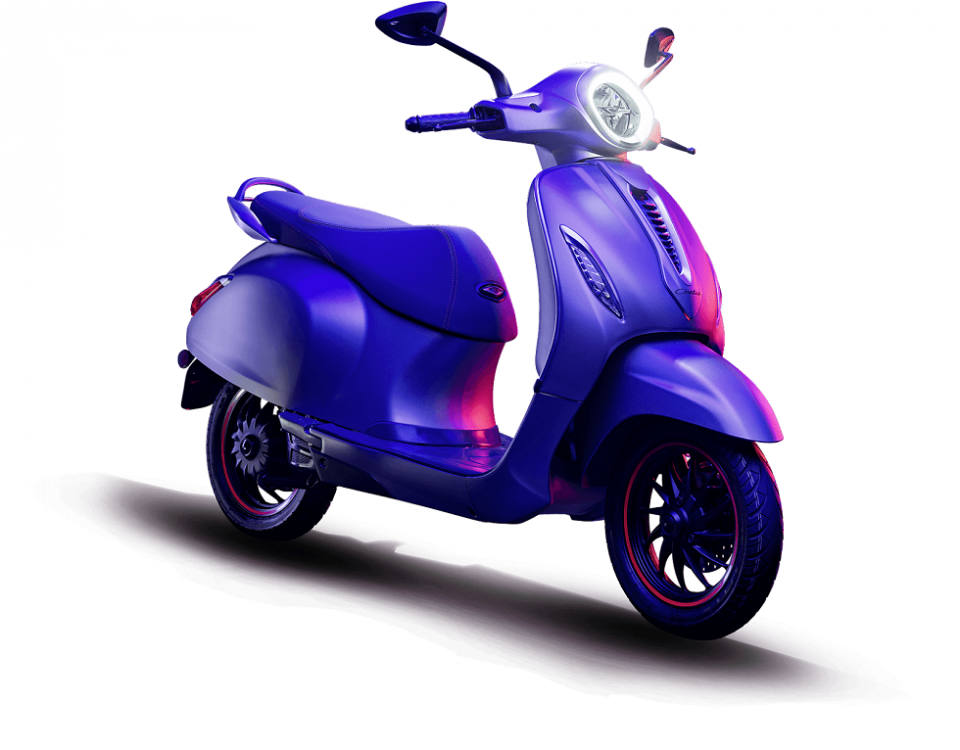 Scooters have gained a lot of popularity in metro cities and even in small towns. It is really difficult to choose from a wide variety of scooters that are launched in the Indian market. Many well-known brands are competing in the market with some newly incorporated brands. Now when we talk about best the definition of best is different for everyone. For some it might be the best mileage scooter, it might be the most comfortable, for some it might be an efficient scooter, etc. The parameter is different for everyone. We must keep in mind there is no perfect list that can define the best, but I have tried to list the one which has the best features, mileage, price, cost-effective, etc. So this is a list of best scooters in India in 2020.

Now Honda Activa is the most commonly seen Scooter in the whole of India. Activa is one of the highest-selling scooters in the market. Honda recently launched Activa 6G which comes with 7.6 bhp of power and 8.79nm of Torque. It has a 109.51cc BSVI engine. Activa 6G comes with drum brakes on the front and rear tires which are laced with CBS. The scooter comes in around 6 colors – Pearl Spartan Red, Dazzle Yellow Metallic, Glitter Blue Metallic, Black, Pearl Precious White, Matte Axis Grey Metallic and is commonly driven by every age group. The total weight is around 107kgs.

There are two models launched by the company one is standard and the second is deluxe. The scooter has the previous styling with a few tweaks in its bodywork and chrome finishing on the front apron. The Activa 6G is laced with the starter motor, engine kill switch, a double lid external fuel filler cap, and 18 liters of storage space. The scooter competes against Tvs Jupiter in this price category.

Now Ather 450 was one of the most anticipated scooters in India. The scooter features a sporty look with modern-day design and has an aerodynamic profile. The scooter has one of the most features till the date. It comes with a Seven-inch touch screen display, Gps navigation, Reverse assist, Geo-fencing, 22 Litre boot capacity, front and back disc brakes, and the list goes on.

The Ather 450 has a detachable 2.4Kwh lithium-ion battery with Ip67 certification. The company claims 70 km of true range at a single charge. It takes around 2 hours to charge it from 0 to 80 percent. It also supports fast charging and the company claims that in 10 min of fast charging you can run the scooter for 10km.

The scooter has three riding modes:- Eco, Ride and Sport which have 75km, 65km, and 55km range respectively.The scooter comes in three colors white, gray, and green The scooter is not commonly seen due to its lack of supply. Although the company is expanding to cities like NCR, Bengaluru, Chennai, Mumbai, etc. The company has also launched Ather grid facilities in cities where you can fast charge your vehicle on the go. You can pre-order this scooter from the company website. The scooter competes against Bajaj Chetak in this price category.

Suzuki Access 125 has a single-cylinder BSVI engine and comes with an automatic gearbox. The engines generate 8.6 bhp of power and 10nm of torque. It has a 124cc air-cooled fuel-injected engine. The scooter weighs around 102 kgs and is available in around 9 color options- Metallic Matte Platinum Silver, Pearl Mirage White, Pearl Deep Blue, Glass Sparkle Black and Metallic Matte Fibroin Grey shades

The scooter has various updates from its previous model. The new model is laced with a USB charging socket, external fuel filler cap, Battery voltage meter. It also has a longer and more comfortable seating space, with a larger floorboard.There are no design changes, however, the led lamp is placed instead of an old conventional lamp. The Access competed against Hero Maestro Edge 125 and Honda Activa 125.

The TVS Ntorq 125 is the company’s first premium range offering in the scooter segment. The company has made sure the one who drives Ntorq proudly brags it. The scooter comes with a 124.79cc engine which generates 9.1bhp of power and 10.5nm of torque. It has a single-cylinder engine with an automatic gearbox. The scooter comes with front disc and rear drum brakes. The scooter weighs around 116 kg in weight and is available in a total of 8 colors.

Honda is a very well known brand in India. Honda Dio has launched 4 variants in total. It comes with a single cylinder and an automatic gearbox. The scooter has a 109.51cc 4 stroke BSVI engine with 7.6 bhp of power and 9nm of torque. The scooter weighs around 107kg in weight. The scooter comes in 10 color variants.

Both front and rear tires have drum brakes. The new Honda Dio has two white position lamps at the front apron. The seat has become wider as compared to previous models and a USB charging port is added under the seat. The Honda Dio is laced with features like external fuel lid, engine kill switch, muffler protector, front pocket to keep your phone, bottle, etc.

One of the best features is the side stand engine cut off a revolutionary system that cuts off the engine when the side stand is engaged. This system helps people from falling when they mistakenly keep the side stand open. The all-new dio has four new dual-color paint schemes and some visually attractive decals are added to make the scooty more eye-catching.

It competes with Yamaha Ray ZR, Suzuki’s Let’s and Scooty zest in this price range.

Yamaha Fascino is now powered with a BSVI engine. The motor now works on fuel injection technology. It has a 113cc air-cooled engine with Continuously Variable Transmission (CVT) and BS24 carburetor with Throttle Positioning Sensors(TPS) which helps in delivering good performance and fuel efficiency. The engine comes with a single cylinder and gives 7.1 BHp and 8.1nm of torque.

The scooter has got curves and is focused on youngsters who want to flaunt while they ride. The scooter comes with a chrome-plated front grill and rearview mirror which takes us back into a retro-style look. The brakes come with a Unified Braking System which helps to prevent accidents when a single brake is applied. The boot space is 21litres. The scooter comes in 7 color options-Glamorous Gold, Dapper Blue, Beaming Blue, Dazzling Grey, Sassy Cyan, Season Green, Darknight.

The scooter competes with TVS Jupiter and Honda Activa.

The Bajaj Chetak is laced up with 3kwh of IP67 rated lithium-ion battery. The scooter has a power of 4kw when on-peak and a 3.8kw when running continuously. It has a 16nm of torque. The Electric beauty comes with two power modes one is Eco and the other is Sport. Eco and Sport mode gives 95km and 85km of range respectively. The scooter is laced with features like keyless ignition, regenerative braking, reverse assist mode, onboard intelligent battery management system to control charge and discharge easily. The scooter has disc brakes at front and drum brakes at the back. Bajaj claims that the regenerative braking feature will add 2.8metres of range every time the scooter goes from 0-60kmph. Bajaj is offering the scooter in two variants i.e. Urbane and Premium. The scooter comes with six color options — white, pink, black, yellow, red and blue . Bajaj is offering a free home charging port. The scooter has ruled the market earlier let’s see how much sales can it grab in this competitive market. The main competitors for the scooter will be Ather 450 and 22Kymco iFlow.

Now I know many of you must be thinking many other scooters are launched in recent AutoExpo 2020 but many of them are not available in the market. This list is made according to the choices available in the current market. Do let us know which scooter you like the most and what do you expect to be in the next top list.

9 Most Haunted places in Rajasthan: A Journey to The Spookiest State of India