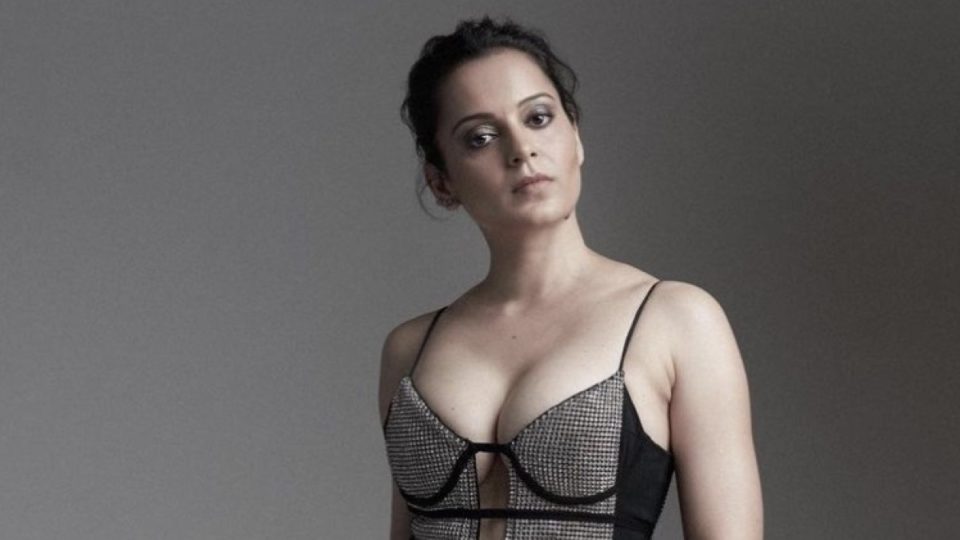 Actress Kangana Ranaut has decided to sue Filmfare Awards after they invited her to the award function night where Ms Ranaut was nominated for Best Actress in a leading role for her film Thalaivii alongside Kiara Advani, Kriti Sanon, Vidya Balan, Parineeti Chopra.

Kangana took to her Instagram handle and wrote “I’ve banned unethical, corrupt and totally unfair practices like @filmfare since 2014, but since I have been getting many calls from them for attending their award function this year as they want to give me award for Thalaivii… I am shocked to know that they are still nominating me. It is beneath my dignity, work ethics and value system to encourage such corrupt practices in anyway, that is why I have decided to sue @filmfare … thanks”.

She further added “Back in 2013, Filmfare clearly told me that if I don’t attend their award show or dance on the stage, I won’t get awards and I made clear to them back in 2013 that I will never attend anything which is morally deprived and unethical. So when they know I won’t attend and as a policy they won’t give awards to those who don’t attend so why nominations?? What is the purpose of nominations? Making desperate blackmailing calls to attend awards after pitted against mediocre work… what is the purpose of all this.” She reacted to Filmfare’s statement and mentioned “@filmfare has finally withdrew my bests actress nominations, thanks to everyone who supported me in this fight against corrupt system but this doesn’t stop me from taking legal action against them…my endeavour is to put an end to these unethical practices and stop such malicious award shows…see you in court @filmfare.”

Meanwhile, Kangana who has won four National Film Awards and known for her straightforward attitude is currently busy shooting for her upcoming film Emergency. The film revolves around the life of Former Prime Minister Indira Gandhi and Ms Ranaut plays the lead role of the late politician. Anupam Kher, Shreyas Talpade and Mahima Chaudhry are also a part of the film.

Hydration Tips: You Have Been Consuming Water Wrong All This Time