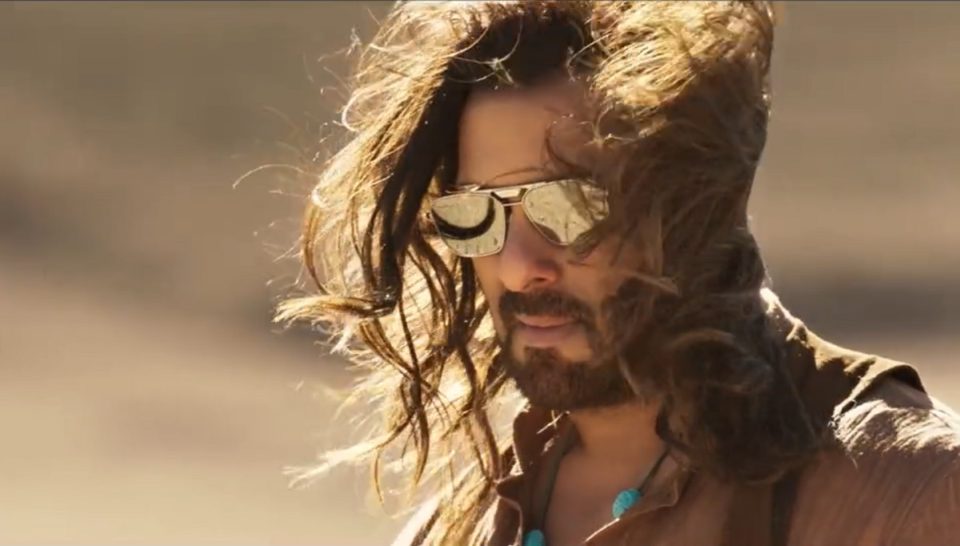 Salman Khan was last seen in the film Antim directed by Mahesh Manjrekar, which also featured Salman Khan’s brother-in-law Aayush Sharma. He also announced the second sequel of Bajrangi Bahaijaan. The actor’s forthcoming projects include Kick 2 with Jacqueline Fernandez and Tiger 3 with Katrina Kaif. The film will release next year.