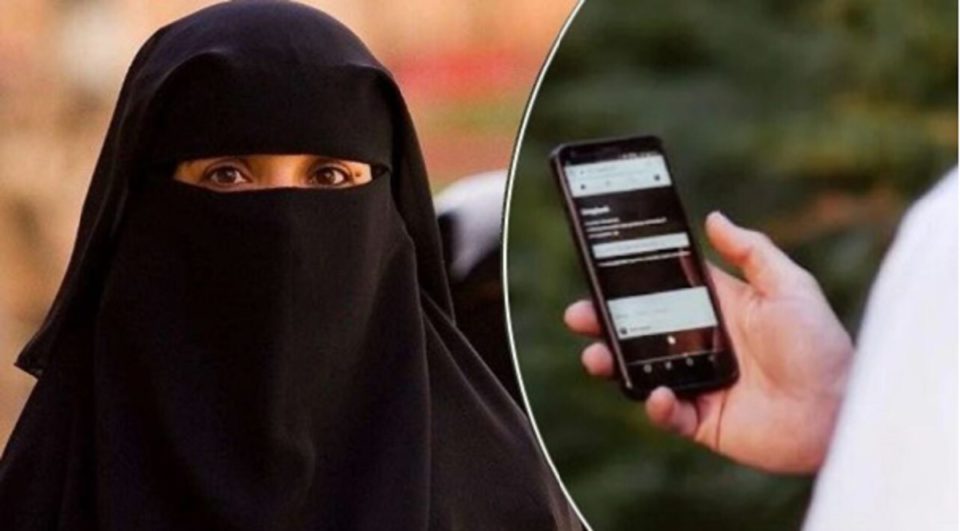 The ‘Bulli Bai’ app continued to function in the same way like Sulli Deals functioned. When the platform was opened, a Muslim lady’s face was displayed at a whim with the caption “Bulli Bai.” Several young women with a strong Twitter presence, especially journalists, were selected and pictured. ‘Sulli Deals,’ like ‘Bulli Bai,’ was hosted on GitHub. The Bulli Bai app controversy has escalated; after holding a 21-year-old engineering student from Bengaluru, Indian Officials nabbed a lady in Uttarakhand thought to be the mastermind on Tuesday.

Furthermore, many people spoke out against the shady app that exploits Muslim women in the country. Javed Akhtar, a renowned screenwriter, said he was “appalled” by everyone’s reticence, notably Prime Minister Narendra Modi’s and his own, even after the mistreatment of Muslim women. In this recent episode, the doctored photos were listed for sale on the internet.

Previously, the Delhi Police had asked Twitter for details regarding the account that originally posted about the ‘Bulli Bai’ app. Police have also inquired on the ‘Bulli Bai’ app creator from the GitHub platform. A female journalist filed a lawsuit after her image was posted on the Internet to attack her. Authorities responded quickly.

Outrage over the app

The application has sparked enormous criticism on social media and in political arenas. Several Muslim women were posted for “auction” on the ‘Bulli Bai’ smartphone app, using images that were obtained without consent and digitally altered. It is the 2nd time in less than a year that this has occurred. The software looked to be a knockoff of Sulli Deals, which sparked a comparable controversy the year before. As a result of Shiv Sena MP Priyanka Chaturvedi’s approach to the government, Union IT Minister Ashwini Vaishnaw stated that GitHub verified restricting the account and that CERT and police authorities are planning additional action.

According to a senior police officer in Delhi, the case has been lodged under sections 509 and 354 A of the Indian Penal Code based on the journalist’s statement that she is allegedly stalked by an anonymous gang of persons on the “Bulli Bai” page. Additionally, the Mumbai Cyber Police have filed an FIR against the app’s makers as well as the Twitter handles that advertised it. The lawsuit was filed on Saturday under sections 354-D (stalking of women), 500 (punishment for defamation), as well as other provisions of the Information Technology Act.

According to India Today recent report, The Mumbai Police cyber crime team detained a woman residing in Uttarakhand. She was a part of the app development team that desired to auction more than 100 Muslim women in India. A police official said that “Seems like is the main mastermind behind the app. She will be presented before a court in Uttarakhand for transit remand. After obtaining the transit remand, she will be brought to Mumbai,”

The officer also stated that the student was found due to the IP address of the Twitter accounts used for image uploads. Vishal Kumar is the name of a student involved in the detained woman’s Instagram account. Officials added, “Vishal changed his name on 31 December. He took up a name related to the Sikh community,”

When the ‘Sulli Deals’ app was discovered, the Union government highlighted questionable material against women as one of the grounds for developing new online legislation that required facilitators to identify the individual possessing the harmful information within a day. It’s indeed unsure whether the same regulations were utilised in ‘Sulli Deals’ or are being applied in the context of ‘Bulli Bai’ to request that the hosting platform recognize the user in order for necessary action. The Delhi and Uttar Pradesh Police had announced two FIRs in the Sulli Deals case last year because images of Muslim women were abused, however, no substantive action has been taken against the criminals so far.

Most Controversial Video Games of all time Played Online