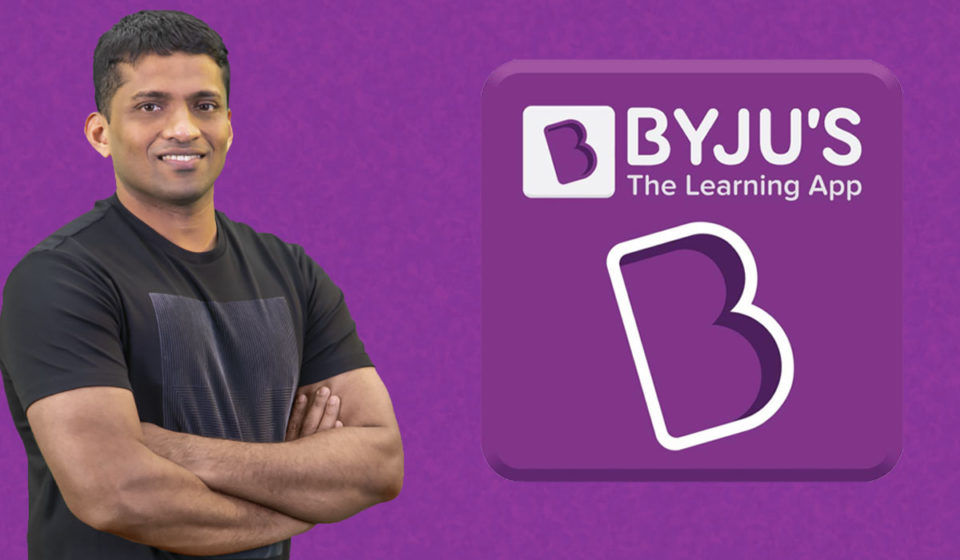 Raveendran, Byju’s chief executive officer (CEO) of the edtech giant has apologised to his employees for the recent terminations. The apology email from him came after the company announced cutting its workforce of 50,000 by five percent of 2,500 by March next year to reduce redundancies. BYJU’s recently sacked about 100 employees from its media department in Kerala.

According to news agency PTI, in the email to the employees Raveendran wrote “I realise that there is a huge price to pay for walking on this path to profitability. I am truly sorry to those who will have to leave BYJU’s, it breaks my heart too. I seek your forgiveness if this process is not as smooth as we had intended it to be. While we want to finish this process smoothly and efficiently, we do not want to rush through it. I want to emphasise that the overall job cuts are not more than five per cent of our total strength. Bringing you back by putting our company on a sustainable growth path will now be the number 1 priority for me. I have already instructed our HR leaders to make all the newly created relevant roles available to you on an ongoing basis.”

Last week, the representatives of 100 fired employees by BYJU’smet V Sivankutty, the General Education and Labour Minister of Kerala, who said on social media that his ministry would take the matter seriously and investigate about the same.

The company’s spokesperson in response to V Sivankutty’s social media post said that the rules of the employment contracts were strictly followed during the restructuring process at BYJU’S and it was done with fairness and compassion.

BYJU’s is India one of the most-valued start-ups. The company secured a revenue of ₹ 2,428 crore in the financial year that ended in 2021 but also reported a loss of ₹ 4,588 crores in the year 2021 by making it the biggest loss-making start-up in the whole of country.