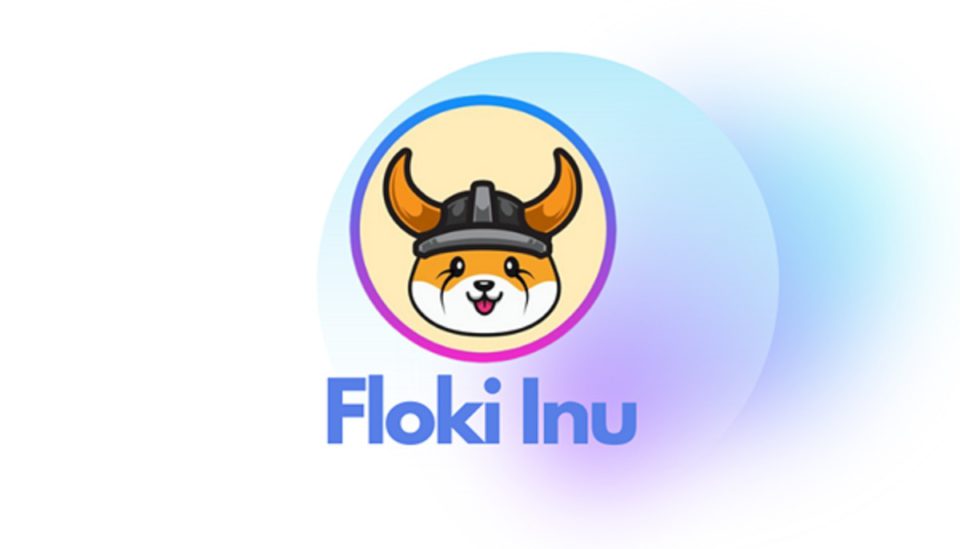 The team behind Dogecoin subsidiary floki inu wants to launch all its metaverse in February after this year after the projects seem to move forward with an international promotional campaign. According to a representative for the floki inu project and a recent report, the virtual world would be a gaming metaverse where users can play to acquire unique non-fungible tokens.

The metaverse is an umbrella word for three-dimensional digital environments in which individuals may exist, learn, and play using avatars. Individual metaverses are already gaining popularity, such as Axie Infinity, which rewards game players with digital currencies. Likewise, Floki spokesperson also revealed that “Some of our utility products will launch this month, and our flagship PlayToEarn NFT gaming metaverse will have its first version out in February 2022,”.

What is Floki Inu (FLOKI)?

Just like Dogecoin and Shiba Inu, Floki Inu is a meme coin based on ERC-20 token on the Ether blockchain. According to their official site, the project is “Not a meme coin. IT’S A MOVEMENT. A new cryptocurrency birthed by fans and members of the Shiba Inu community.” Floki Inu name has been given after Elon Musk’s Shiba Inu. As mentioned in Business Standard news article, he had tweeted about the coin on June 2021 stating, “My Shiba Inu will be named Floki.”

How does Floki Inu work?

Floki Inu was released on the Ethereum (ETH) blockchain and is among the handful of cryptocurrencies that supports the multi-chain protocol. The meme-based cryptocurrency is managed on both the Binance Smart Chain (BSC) and the Ethereum blockchain. On the ETH and BSC chains together, Floki Inu has a net circulating supply of 9.17 T and has a circulating market capitalization of $597.01 million.

Metaverse is a system of real-time 3D virtual worlds that are massively scaled and interoperable, and are accessible to virtually an infinite number of users with individual identities, histories, entitlements, payments, objects, and communications. Because the Metaverse realm is always evolving, it is apparent that it will get bigger and more immersive by time than it is now.

What does metaverse launch mean for Floki Inu?

In addition to its constant marketing effort, the Floki inu initiative hopes to reach a large audience. Through displays at airports and on mass transportation, this has now reached 15 countries, including the United Kingdom, Emirates, and India. Some of its sports relationships include those with the Kerala Blasters of India and Bayer 04 Leverkusen of Germany.

According to Macro Hive statistics, metaverse-related cryptocurrencies have increased by 37,000 per cent this year, relying on the gains of five coins: Axie Infinity, Decentraland, The Sandbox, Enjin Coin, and GALA. Leading mainstream investors believe the metaverse has the potential to be a trillion-dollar prospect.

According to Market Insider, the largest virtual-reality platform in NFT sales right now, The Sandbox, acquired $70.6 million in NFTs in the last few days. Decentraland came in second place with a value of $6.6 million.

“The marketing we do positions these utility products to be massively used and adopted when they launch … due to the brand awareness we’re creating for floki right now,” said a floki inu representative, adding that such ads were supported by a 3% marketing charge on every transaction.

Rakesh Jhunjhunwala Backed Akasa Airlines: All You Need to Know

Checking vs Savings Account: Which One Should You Use?