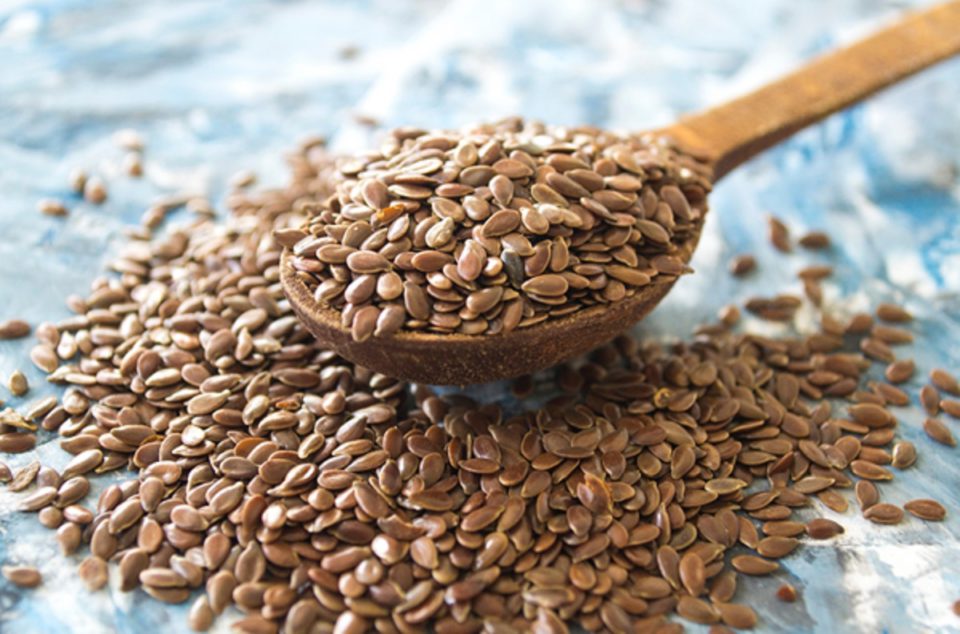 If you are a fitness freak or a health enthusiast, you must be aware of flaxseed and chia seed apart from the health benefits they have. Both the seeds are consumed by many health experts and fitness enthusiasts worldwide alongside yogurts, salads, and rice dishes. Foods containing them not only provide nutritional value, but also aid digestion and control blood sugar levels. Although both the seeds are rich in omega-3s, fat and protein, people usually consider one seed over the other. Read below to find out what will be the best for you amongst the two.

Chia seeds are harvested in the central parts of Mexico and come from a flowering plant called Salvia Hispanica. The seed gained popularity in the US after the 1980s, however, chia seed oil was used anciently in the parts of Guatemala and Mexico. Today, we consume chia seeds as they are easily available in grocery stores. The seed is an excellent source of omega3 fatty acids that can minimize excessive blood pressure, thereby slowing the development of plaque in arteries or heart attack. Besides, the seed is been consumed by people having issues with eyes or deficiencies in iron, calcium, selenium, zinc and magnesium.

Flaxseed is one of the oldest crops grown in the US, Asia and European countries. The seed can be used for several purposes such as topping for a smoothie, oil for clothing and lignans for pets. Apart from these, flaxseed is used by many fitness enthusiasts since it can control cholesterol levels, reduce chances of diabetes, or eliminate heart-related issues.

Chia Seeds versus Flaxseeds: which one has more mineral and vitamin contents?

As discussed, chia seed is rich in minerals and vitamins besides calcium, zinc, magnesium and many more. Likewise, flaxseeds are also rich in these minerals and vitamins along with B6 vitamins, and copper. However, chia seeds have comparatively more mineral content as compared to flaxseed but it further depends on the food intake and dietary measures with which chia seeds or flaxseed is consumed. For instance, people with calcium deficiencies should consume chia seeds, but those with iron deficiencies should consume flaxseed.

Chia seeds versus flax seed: which one has more lignans?

Flax seeds versus Chia Seeds: which have the best flavour?

This factor depends on the way you use these seeds in your food, however, flaxseed seems to have a stronger flavour like a nut. This is the reason many people use flaxseed as toppings in deserts and other meals. But if you are seeking a simple option that can boost your health without altering your meal’s flavours, go for chia seed. They are tasteless and available in powder forms which can be added to various dishes without being noticed.

Chia Seeds versus Flax seeds: which one has more antioxidants?

When compared, chia seed is found to have slightly more antioxidants which can do miracles in curing diseases and reducing aging. Although chia seeds have fewer lignans, it has high antioxidants properties than most other food like blueberries and acai. Chia seeds that come in darker shades are even richer in antioxidants as compared to a white seeds. But health expert recommends mixing them both to get better health results. Although flaxseed too has great antioxidant properties, not more than chia seeds.

Chia seeds versus flax seeds: which one has more calcium and protein?

Calcium is an important element for keeping our bodies balanced, so it must be carefully considered when deciding which seed to choose. Chia seeds have a significant amount of calcium content as compared to flax seeds. Chia seeds also have phosphorous, zinc and manganese which together with calcium improves bone and muscles over time.

When talking about protein, both the seed have almost equal amounts of protein and are hence, used for weight loss purposes. Protein not only helps us in building good body muscles and energy but also makes our workout seamless. Thus, both flaxseed and chia seeds can be used by health freaks when considering protein intake.

Chis seeds versus flax seed: which one has a high amount of fibre?

Both chia and flaxseed are rich in omega-3s as well as fibre that can prevent various severe diseases such as heart stroke, cancer and diabetes. Fibre is a good source for enhancing the digestive system and stomach since it aids in the free flow of food in the intestines by keeping the area smooth and soft. We can say that chia seed is like a gel for the stomach that blocks fibre releasing from sugar. This makes chia a great alternative to cryohydrates for diabetic people.

Chia seed versus flax seed: which one works the best in weight control?

Both chia and flax seeds can prove effective in weight loss management. Both of them does not result in sudden weight loss but can be used in the long run to control them. Consuming them keeps you full for a long time, allowing you to avoid midday snacks. Since flax seeds are rich in both soluble and insoluble fibre, it prevents obesity. Chia seed contains protons that curb hunger, making us feel full all day. Chia helps in reducing cholesterol levels due to the presence of a high amount of fibre. However, both the seeds must be consumed along with other healthy food to obtain better health results.

Simple Ways to Teach Your Child How to Save Money Responsibly