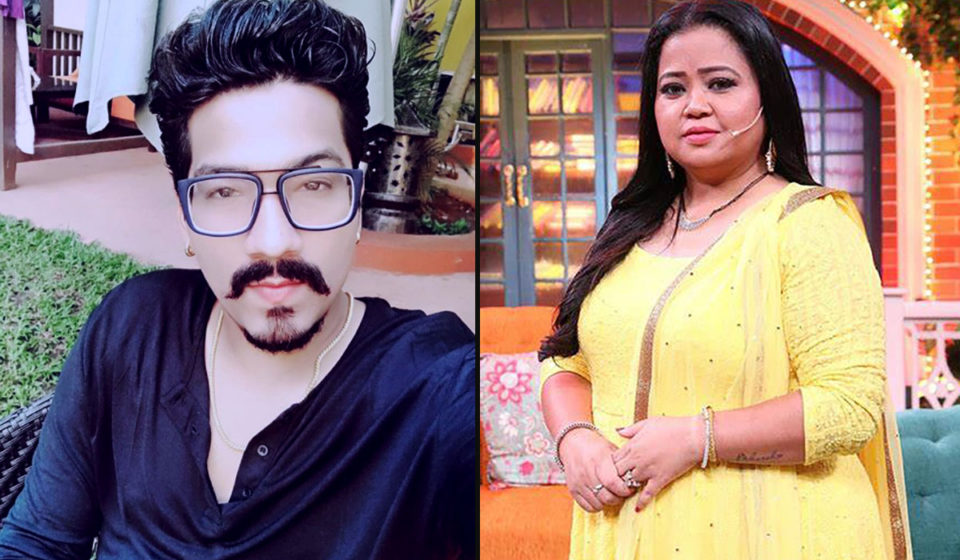 The Narcotics Control Bureau (NCB) in Mumbai filed a 200-page charge sheet in a court against comedian Bharti Singh and her husband Harsh Limbachiyaa on Saturday. The couple was arrested in a drug case in the year 2020 and are presently out on bail.

“Mumbai NCB files a 200-page chargesheet against comedian Bharti Singh and her husband Harsh Limbachiya before the court. They were arrested in 2020 in connection with a drugs case, they are currently out on bail: NCB (Narcotics Control Bureau)” confirmed and tweeted ANI.

A raid was conducted at the couple’s Andheri house, Bharti Singh and HarshLimbachiyaa, in November 2020 by the NCB as part of an investigation that alleged drug use in the entertainment industry. An amount of 86.5 grams of cannabis was recovered from their residence, following which they were charged under sections 20(b)(ii)(A) (involves small quantity of drugs),27 (consumption of drugs) and 8(c) (possession of drugs) under the NDPS Act. Now after two years, further more legal trouble may rise for the duo as NCB has named them in the charge sheet.

Presently on bail, the duo, Bharti Singh and Harsh Limbachiyaahave been laboriously involved in their professional lives. They have hosted several reality shows. Bharti is at present hosting the singing reality show, Sa Re Ga Ma Pa L’il Champs 2022. Earlier, the duo had hosted Hunarbaaz: Desh Ki Shaan. This year, the couple also launched the third season of their own comedy game show, KhatraKhatraKhatra. The couple is blessed with a son named Lakshya, whom they fondly call Gola, On the personal front. They also share posts of their day-to-day life on their social media and YouTube Channel.