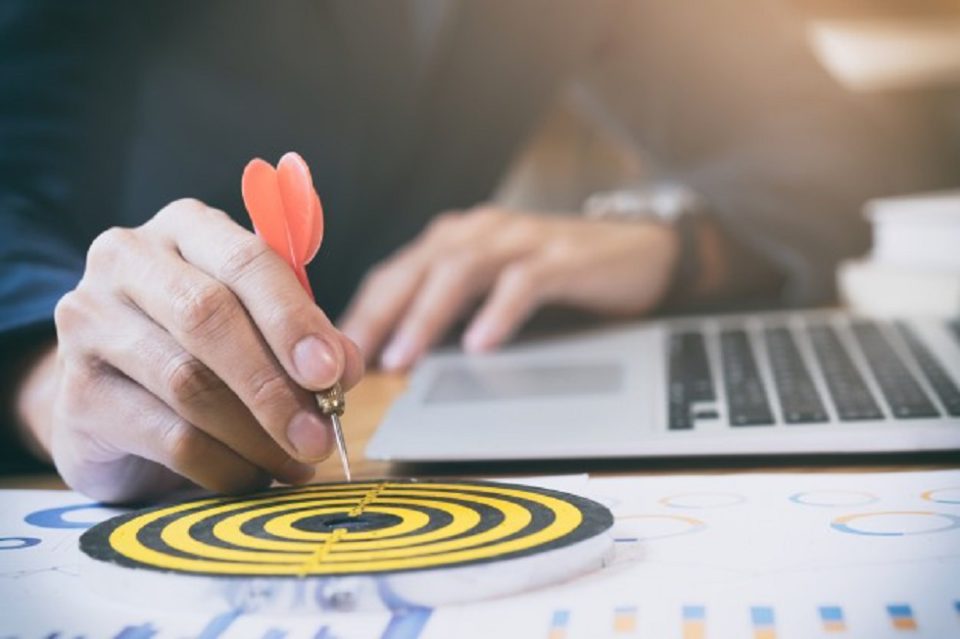 India is a developing economy with a very promising potential in the consumer ecosystem. It has attracted the attention of numerous global biggies to invest in the emerging consumer market scene in India. In fact, in the last few years, India has opened gates to various luxurious brands globally, which has somehow enticed other prominent brands to do the same.

The nation essentially caught the fancy of western companies post the global financial crisis of 2008, when the major consumer markets of UK, US, and the Middle East were struggling under immense pressure but somehow, the Indian market was able to maintain stability. It is also a known fact that India’s market grew vigorously after liberalization while also being resilient and stable. Indian markets have bolstered their position as an upcoming top consumer market through a rapidly developing economy and consumption boom.

Here are a few companies that changed their strategies to enter the Indian markets.

Amazon is an American multinational technology company that focuses on e-commerce, artificial intelligence, digital streaming, and cloud computing. The company is one of the biggest brands in the entire world and possesses a strong influence on the economic and cultural diversity all across the globe. Amazon entered the Indian market in mid-2014 when Flipkart and Snapdeal were already in the middle of a supremacy battle, challenging Amazon based on mover advantage and having an acute knowledge of the Indian terrain. Five years later, Amazon beat both Flipkart and Snapdeal and became the largest e-commerce retailer in India.

Amazon came up with an entirely different, business model and went through a series of changes in its business strategies to achieve the position, that it enjoys today in the Indian market. For example, the cash-based Indian economy was not entirely ready for online modes of payment when Amazon launched in India. To gain trust for its customers, amazon introduced a new payment method and came up with ‘cash on delivery’ for the first time in the world.

This business strategy implemented by Amazon to suit the Indian market made it a massive hit in the e-commerce market. It also partnered with numerous local retailers and Indian delivery companies to cement its place in India. It launched a Hindi website and app that attracted the regional language speaking population of India.

Today, Amazon has strived and earned a loyal customer base in the Indian Market and strengthened its stand in the country.

McDonald’s is an American multinational fast-food company that currently has its presence in nearly 120 countries and handles approximately 50 million customers daily. McDonald’s became a huge success in India as it carefully studied the demographic, economic, socio-cultural and competitive aspect of the Indian market before actually entering it.

McDonald’s recognized the extreme diversification of Indian tastes, languages and preferences and prepared a strategy accordingly.

McDonald’s came up with a strong-‘no beef and no pork’ strategy to make it more suitable for the Indians and even localized their products to suit the taste. They started an entirely new vegetarian range and alter their menu at an affordable price as a major chunk of the Indian population are vegetarians.

It was important for McDonald’s to maintain consumer-friendly prices to serve the middle-class section of the economy. McDonald’s revolutionized the fast food industry in India with their innovative ideas to serve the local taste and match the regional preferences of Indians. For example, the globally famous big mac, that is made with beef was replaced by chicken/paneer maharaja mac, the affordable McAloo Tikki at just rupees 25, etc. were added to the menu to cater to the Indian taste.

The joint venture was born out of the government’s desire to manufacture affordable cars that every Indian can buy. The automobile market was then, dominated by Hindustan Motors that manufactured the popular and bulbous Ambassador, and a version of Fiat 1100 by an Italian carmaker licensed Premier Automobiles. Suzuki Motors had to alter its business strategy to adapt to the Indian market scene.

Maruti Suzuki, with its attempt to upend the market came up with an affordable, sturdier, and a smaller car, keeping in the consideration the significant portion of the Indian household, the Indian Middle class. The company launched Maruti 800, which was a game-changer for not only the company but also the economy.

The car became a massive hit in Indian households and was one of the fastest-selling cars for years. The car became such a tremendous victory for the company that it was branded as “People’s car of India” and cemented its place in the Indian automobile market. Suzuki’s careful consideration of the size, price and design of the car to suit Indian customer needs leading to its success.

Nestle, a Swiss food giant, has become a household name in India today. Globalization proved to be a mighty force in the Indian food retail, and Nestle adopted a strong stance by recognizing and acknowledging the unique attributes of Indian taste and preferences.

Nestle strategized in providing localized solutions to suit the regional preferences of the consumers and focused on turning up innovations and differentiation for the Indian market.

To tighten its grip on the market, it came up with a regional clustering approach that aimed at developing tailor-made strategies for branding, marketing and distribution. These strategies strictly focused on addressing consumer needs in specific geographical and sociocultural conditions. It also took up the opportunity to explore the regional product variants in categories that included sauces, confectionery items, coffee, etc.

It continuously strives to innovate and bring to its customer’s new tastes that would also match their preferences. Nestle’s Maggi and Nescafe are two staples of almost every Indian household and the company has a very strong position in the Indian food retail.

Colgate Palmolive Ltd. was founded 214 years ago by Mr William Colgate, in America. Initially producing soaps and candles, Colgate started producing toothpaste in the early 1870s and was sold in jars. The company entered the Indian market in the late 1930s when Indians used herb twigs and dental powders made out of spices to brush their teeth. Colgate aimed at changing this archaic way and launched the first modern toothpaste in India. It collaborated with the Indian Dental Association to convince the population and conveying the message of oral hygiene amongst the Indian households.

To suit the Indian taste, Colgate launched multiple varieties of their toothpaste by adding sweet and salty mint taste and the fragrance of herbs and spices that most of the households were already familiar with. Not just this, Colgate aimed at developing an emotional connect with its consumer base, and to achieve this they launched several marketing campaigns like providing scholarships to children and a 13-year-old on running oral health month in collaboration with Indian Dental Association.

It has been extremely innovative in developing new variants like Colgate Ved Shakti that incorporates the benefits of Ayurveda along with modern oral hygiene, only for the Indian consumer market. Due to such business strategies, Colgate still has a firm grip on the market and has a strong influence on the oral habits of Indian households.