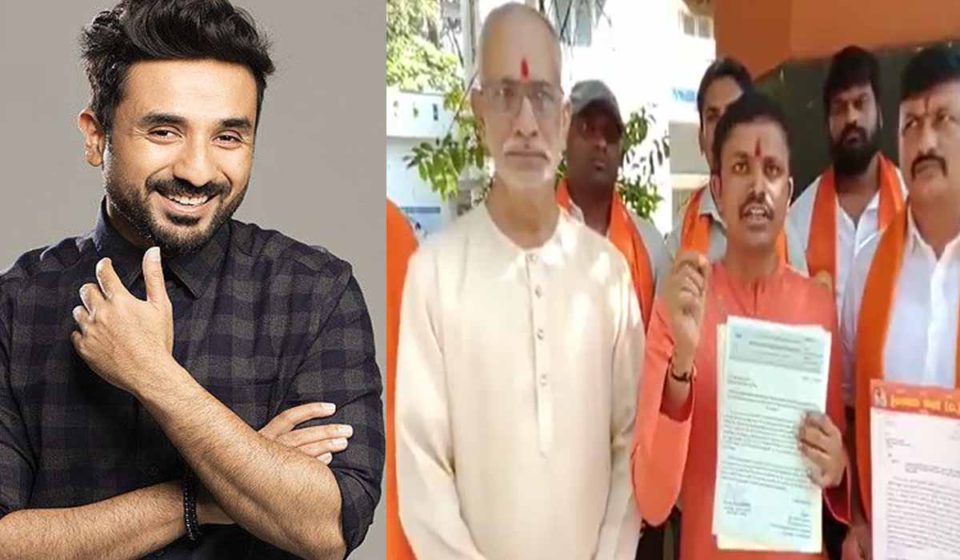 Indian-American comedian Vir Das’s show in Bengaluru is under threat of being cancelled by theright-wing group Janajagruthi Vedike urging the police to cancel permission given to hold the show.A letter submitted at the Vyalikaval police station by the state spokesperson of the outfit, Mohan Gowda, demanded that “this program be cancelled immediately (sic).”

“Das during one of his performances, said that in India, we worship women in the day and rape them at night.Cases were registered by the Delhi and Mumbai police in this regard. It is a serious offence under the Indian Penal Code. In this background, it is not right to allow such a controversial person to hold such program in a communally sensitive area like Bangalore. When Karnataka is already facing many laws and order problem due to communal accidents, such events which would vitiate the law and order (situation) and should not be allowed. We demand that this program should be cancelled immediately,” the complaint stated.

According to the complaint, Vir Das had passed derogatory remarks against Prime Minister Narendra Modi, India and womenat a show held at the John F Kennedy Centre in Washington DC.

In September this year, a show by comedian Atul Khatri was cancelled at the last minute after police denied permission. Munawar Faruqui’s show too got cancelled due to the same reason in the month of August.

Das’s show is scheduled on November 11, 2022, at the Chowdiah Memorial Hall in Malleshwaram.