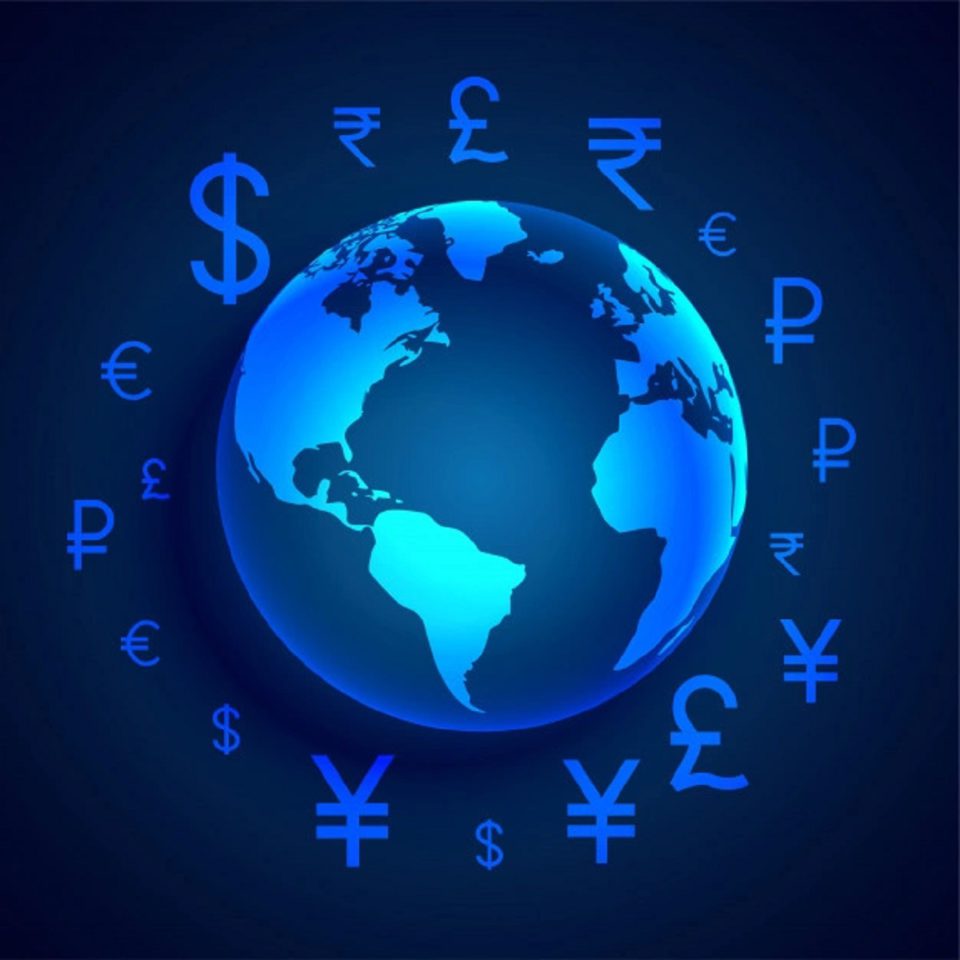 Despite the fact that our currency is somewhat unstable, we often complain about how expensive it is to travel abroad. As a result, we’ve highlighted certain countries where the Indian rupee will make you feel prosperous. There are many beautiful destinations on our planet that will provide you with priceless memories and experiences at prices you never dreamed possible. The moment has arrived to learn about 14 destinations with the Lowest Currency in the World in Rupees you can visit without breaking the bank.

Sierra is an African country with the lowest currency in the world and is severely impoverished. The current conversion rate for one Indian rupee to Sierra Leonean Leone, or SLL, is 148.19 SLL. Crime and disasters have a long history in the country. Additionally, it has seen a terrible civil war as well as a number of other crises in Africa. All of this has contributed to the nation’s economy and currency’s depreciation. The country’s overall market is limited to diamonds, which limits the country’s economic growth potential.

It costs around 143.79 UZS to purchase one Indian currency as Uzbekistan is the country having the lowest currency in the world. Its economy is one of the worst in the world, resulting in a devalued currency. The government of Uzbekistan has used a variety of strategies to boost the country’s economy. However, none of them has yielded any results to date. The epidemic has taken a toll on the country’s economy, as it has in many other nations, while evidence shows that core activity restarted in the third quarter this year.

The East African Shilling was replaced by the Uganda Shilling in 1966. The currency is now one of the least valued in the world. Under the leadership of Idi Amin, Uganda, an East African country, suffered a serious setback. The president implemented policies that hurt the economy, especially immigration policies. There are still roadblocks in the country’s progress caused by the president’s economic decline. However, the currency’s value has improved in recent years, not just with a 5% depreciation.

Surprisingly, the Lao is not a depreciated currency, but rather one that has maintained a reduced rate since its establishment in 1952. 1-rupee costs approximately 144.50 Laotian Kip or LSK. On the plus side, the currency’s worth has increased over time.  Thus, the country’s currency looks to be promising, despite the fact that LAK is now ranked among the lowest currency in the world in rupees.

The Iraqi Dinar is the Iraq country’s national currency. It is issued by the Iraqi Central Bank and is split into 1,000 fils, although inflation has rendered the fils obsolete since 1990. The country has experienced a great deal of political unrest in the last decade. Currently, 1 INR equals 19.74 IQD, but 1 USD equals 1458 IQD.

Costa Rica is one of the world’s top biologically diverse countries, with around 5% of the world’s species. The land and its inhabitants have a serene demeanour, making it the ideal location for an enjoyable trip. Costa Rica has magical vistas, kind people interested in sharing their culture, and is a safer place to explore natural treasures. In this location, one rupee equals 8.52 Colons, therefore you may acquire anything within your budget.

Zimbabwe is a stunning Southern African country famed for its spectacular terrain, diversified wildlife, and upstanding citizens. Because one rupee equals 4.85 Zimbabwe dollars, you can afford wonderful lodging, food, and exotic safaris you’ve always wanted to go on. Enjoy some of the world’s best wildlife reserves, huge waterfalls, and elephants and giraffes in their natural habitat. The stay may not be cheap, but it is offset by the fact that the food and almost everything else is extremely cheap.

Yemen is a nation in the Arabian Peninsula’s southwestern portion. The riyal’s changing value over the last five years has driven up the cost of essential commodities, petrol, and rent, requiring many Yemenis to work several jobs to make ends meet. If your budget is low for international travel, you need to visit this country with the lowest currency in the world.

In addition to its land borders with Eritrea, Ethiopia, and Somalia, Djibouti also shares a maritime border with Yemen. The physical region is around the size of a standard Indian state, yet it is recognised for its spectacular canyons and basaltic plateaus, among other geographic characteristics. The country with the lowest currency in the world in the rupees exchange rate is 1 Rupee = 2.65 Djiboutian Franc.

Sri Lanka’s unique cultural roots dating back to the sixth century BCE can be divided into two parts: the preservation of Theravada Buddhism and the construction over 200 years of a complex irrigation system. The mystical caverns and enchanting ethnicities will entice you to return to its beaches again and time again. In terms of money, you get double the fun for half the price, as one Indian rupee equals 2.70 LKR in Sri Lanka.

Since the split of Sudan, Algeria has become the biggest country in Africa.  The northern coastal area is home to over 90% of Algerians. Algiers, the country’s metropolitan city, is the country’s capital and biggest city. Algeria’s currency is amongst the lowest currencies in the world with one-rupee totalling 1.85 Algerian dinars. As a result, you may enjoy a fantastic holiday for approximately half the price of what you would have to pay in your own nation.

If you like unusual and barren landscapes, Iceland is a truly gorgeous spot to visit.  You may appreciate both the natural beauty and the historical landmarks while having a nice excursion with your dear ones. Although the price difference is not significant when compared to other nations, you may still save a bit of cash with one Indian rupee totalling 1.72 Icelandic Krona.

Japan is made up of a large chain of islands that form a northeast-southwest arc in the Western North Pacific Ocean. It is one of the most technically savvy countries in the world, rich in culture, cuisine, and cherry blossoms. Furthermore, Japan’s currency is far lower than India’s currency. So, if you’re an Indian travelling to Japan, consider yourself really fortunate. Visit its gorgeous temples, national parks, and skyscrapers.

Nepal is a sovereign nation in Southern Asia located between China’s Tibet libre territory and India. It is home to eight of the world’s ten highest peaks, including Mount Everest on the Tibetan border, and Lumbini. One rupee in Nepalese rupees equals 1.60 Nepalese rupees, making it one of the lowest currencies in the world. You will still be paying there in Indian rupees. As a result, treat yourself to everything from river rafting to some of the best jungle safaris in Chitwan in lower rates.

Weight Loss on Your Mind? 10 Best Fruits to Add to Your Diet Now!

4 Ways On How To Invest In ETF

What is Ethereum: All You Need to Know Before Buying It in 2021