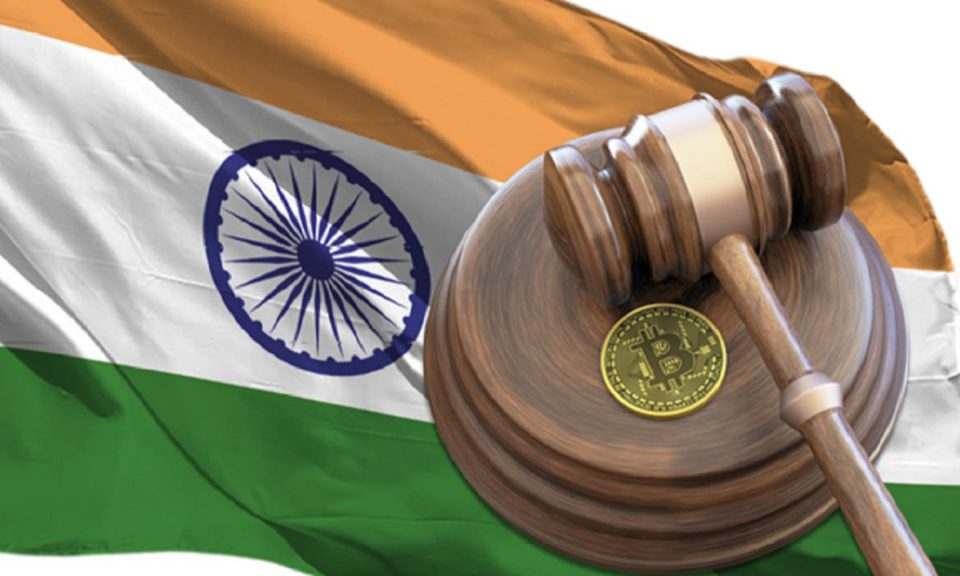 The Bill as listed in the Indian legislation for the winter session remains unaltered stating that it wants to “create a facilitative framework for… the official digital currency to be issued by the Reserve Bank of India” and “to prohibit all private cryptocurrencies in India”.

According to The Economic Times news agency, the RBI wants to ban cryptocurrencies since the central bank believes that crypto can affect India’s financial and macroeconomic stability. Government plans to consider crypto taxes in its next budget, but Governor Shaktikanta Das said last week that India needs to discuss the issue more seriously. Such an event will provide investors with a new window to dispose of their cryptocurrency holdings after which they might get penalized.

As per crypto blog, the majority of investors trade on crypto exchanges and banning such platforms is likely to drive away a significant portion of popular cryptocurrency enthusiasts who have not yet plunged into the technical area of generating crypto wallets and so on.

A report by Business Insider India stated that banning cryptocurrency means that India will have to make a clear justification how cryptocurrency ban is the way to deal with issues arising out of cryptocurrency in India. According to a technician lawyer Jaideep Reddy, “We have fundamental rights today to do business, to pursue various goals that an individual wants to pursue, and there can only be reasonable restrictions on that,”.

Is the cryptocurrency ban in India only for traders?

According to News18 reports, the future law is expected to handle the taxes on cryptocurrencies, which is expected to be 1%. Cryptocurrency trading platforms may be categorized as e-commerce businesses. The proposed Bitcoin Bill is scheduled to be introduced during the Parliament’s Winter Session.

Modi’s first remark on cryptocurrencies comes in the wake of a slightly elevated discussion on the regulation of digital tokens last week, which he presided over. In India, cryptocurrencies are still not taxed and are not recognized as legal tender. However, Economics Times added to the report and claimed that India may allow cryptocurrency like an asset instead of being completely banned.

What is private cryptocurrency as mentioned by the Indian government?

According to Business Today reports, the bill details are not yet clear or the notion behind private cryptocurrency. It has indeed left many controversial thoughts stirring around the cryptocurrency marketplace. Even the crypto exchanges are not sure since the government officials are yet to clarify how they seek to differentiate between cryptocurrencies as private or public.

What is a central bank digital currency?

CBDC is like central bank money, however, it takes a different shape than paper cash. It is a stable currency in electronic form, and it would stand on a central bank’s balance sheet as a liability meaning currency in circulation. CBDCs can be tailored to meet unique requirements by changing their core technology, structure, and application. CBDCs should be exchangeable for cash.

CBDC has the potential to bring considerable benefits such as decreased reliance on cash, increased interest payments due to lower transaction costs, and less settlement risk. The implementation of CBDC might result in a more robust, economical, reliable, regulated, and legal tender-based payment solution. There are hazards, to be sure, but they must be carefully weighed against the possible advantages.

Experience the Enticing Festivity & Their Cuisine of Punjab

IC15 Launched as India’s First Cryptocurrency Index: All You Need to Know