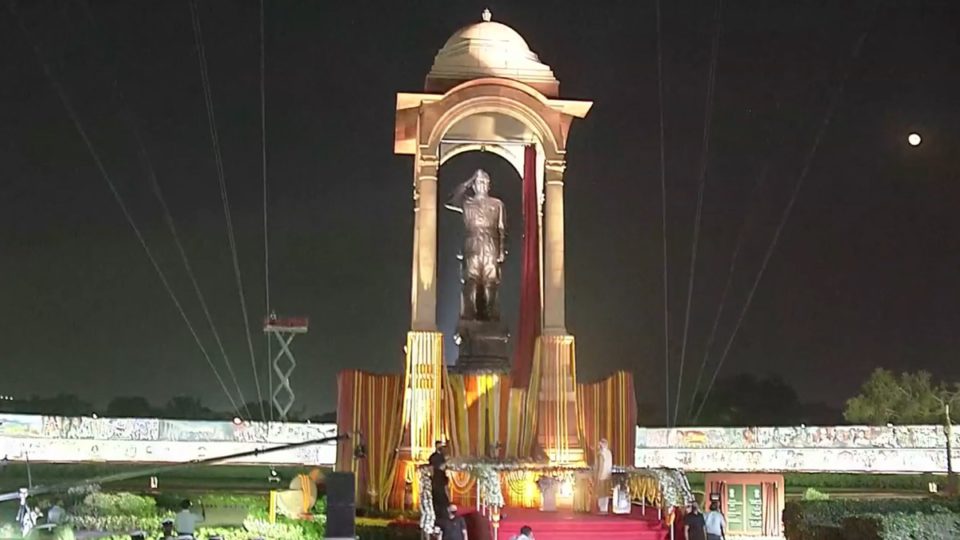 Felt honoured to inaugurate the statue of Netaji Bose. pic.twitter.com/KPlFuwPh8z

Addressing the gathering in front of India Gate, Mr. Modi said: “Today, we are filling the picture of tomorrow with new colours, leaving behind the past. Today, this new aura is visible everywhere, it is the aura of confidence of new India. Kingsway, that is, Rajpath, the symbol of slavery, has become a matter of history from today and has been erased forever. Today, a new history has been created in the form of ‘Kartavya Path’. I congratulate all the countrymen for their freedom from yet another identity of slavery, in this Amrit Kaal of Independence.”

Formerly known as Kingsway before Independence and Rajpath since 1947, the stretch was renamed as Kartavya Path or “duty road” by the New Delhi Municipal Council on Wednesday.

Can Cracking Your Knuckles Cause Arthritis?