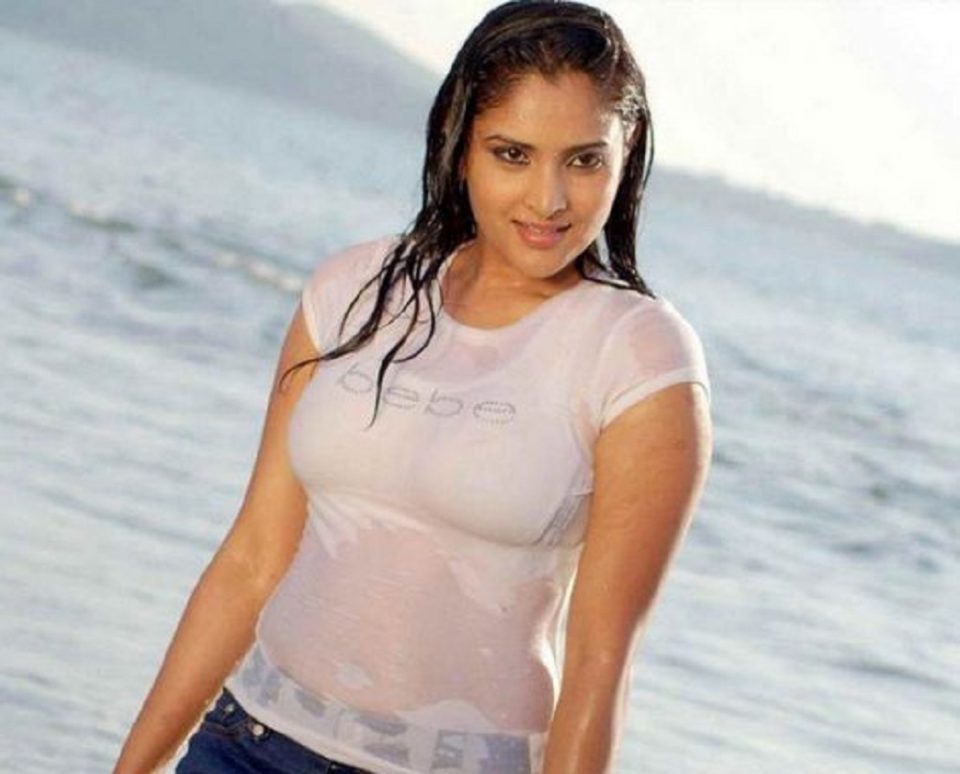 Divya Spandana aka Ramya is one of the prominent faces on social media, a talented actress and former MP who is taking the right stance on social media these days. Not only she won many awards during her acting career but also became a member of Parliament from 2013 till 2014. Although she is no longer an MP after the 2019 elections, Ramya aka Divya Spandana has never been apart from the social media wing to support her party.

Divya Spandana is a famous Kannada actress and a politician who was born in Bangalore, India. Divya completed her schooling at Ooty and Chennai. In the Kannada film industry, she was first seen opposite another Kannada actor Puneet Rajkumar in 2003 in a movie named ‘Abhi’. Divya Spandana had worked for Telegu and Tamil films as well. When she was at the top of her career, Divya joined the National Congress Youth wing in 2012. In 2013, she contested Mandya by-elections and won on her first attempt. This made her a member of parliament. However, she was defeated in the 2014 elections but since 2017, Divya Spandana took over the social media wing along with the digital team managing her political party.

Divya Spandana was born on 29th November 1982 to a single mother. Ramya’s mother Ranjitha was also a member of the Congress party. According to Ramya, former chief minister of Karnataka S.M. Krishna was her grandfather. Her foster father RT Narayan was an industrialist and friend of Ramya’s family. He was the one who funded Divya Spandana’s schooling since her high school.

Ramya lived with RT Narayan at the Taj West End since she was in grade 8. She moved to another house after her father’s death in 2014. The politician and an actress moved to her own house and said that it was because she wanted to let go of her past about her foster father.

Some lesser-known facts about Divya Spandana

When Ramya was at the peak of her career, she joined Youth Congress in 2011 like an ordinary member. She received an invitation from the party by Rahul Gandhi himself which he announced on Twitter on 19th April 2011.

Divya Spandana was appointed as Social Media Head in 2017

Ramya had been handling the position of Congress social media head since 2017 after Deepender Singh Hooda asked for relief from the post. He is an MP from Rohtak and requested the organization to elect someone else for the post. Therefore, Congress President Rahul Gandhi appointed Raya for the post.

Divya Spandana won the 2013 elections but was defeated in 2014

In 2013, Ramya won the elections from the Mandya constituency of Karnataka after N. Cheluvaraya Swamy died that year. Though she lost her seat to C.S Puttaraju in 2014 by a margin of 5,500 votes in Lok Sabha elections.

Rajnitha, Ramya’s mother was an active and senior member of the Congress party and used to go for door-to-door campaigns for the 2013 elections in Karnataka. She was also a member of the Karnataka Pradesh Congress Committee women’s wing. Similarly, Ramya’s political career started with her mentor S.M. Krishna, former CM of Karnataka, External Minister of India and Governor of Maharashtra. He was too associated with the Congress party from 1971 till 2017 until recently when he joined BJP in 2017.

Many BJP activists threatened to commit suicide over Divya Spandana

After Ramya’s mentor S.M. Krishna joined BJP, it was rumoured that she will join BJP too. The rumours sustained more when Ramya was not seen in by-poll election campaigns in Najangud and Gundlupet. After hearing such rumours, Mandya’s BJP activists threatened that if Divya joins BJP, they will commit suicide. However, Divya’s mother confirmed that she unlike her mentor will not join BJP and remain in the Congress party forever.

In 2016 when the former CM of Karnataka HD Kumaraswamy verbally attacked Divya by speaking about her secret marriage ceremony in London, she decided to give him back and spoke against him in public. She not only discussed his alleged marriage with Radhika but also alleged that they have a son together. However, Kumaraswamy denied allegations and even requested party seniors to stop Divya from speaking about the same in public.

Ramya attended the SAARC meeting with the Congress leaders. It was during her meet when she praised Pakistan for the hospitality she received there. After she came back to India, she also refuted Manohar Parrikar comment and claimed that Pakistan was nothing like a hell. After the event, a Karnataka based lawyer filed a case against Ramya in Coorg under many sections including section 124-A.

In 2018, it was rumoured that Divya Spandana was upset with Congress Party and had resigned from her post. She was inactive during the 2019 campaigns and Indian General Elections that evoked several doubts that Ramya left her political career to make her own family. It was also believed that Ramya was about her marry her boyfriend Raphael in Dubai. Though, her mother denied the same.

Divya Spandana broke off with her Portuguese boyfriend since they both did not want to change their locations. According to Ramya’s mother, “Ramya was concentrating on the elections, and Raphael was busy with his business. They couldn’t spend much time together. Also, Ramya has no plans of leaving India, and Raphael doesn’t want to leave Portugal. Due to such reasons, they have parted ways on a good note, but they are still friends.”

Divya Spandana can be viewed as a determined and a focused woman. During her acting career too, she was never seen involved with her co-stars or any kind of reel-to-reel relationship. The Portuguese boyfriend is the only one that has been all over the news to date even though Ramya had hardly mentioned him or her love story in the interviews.