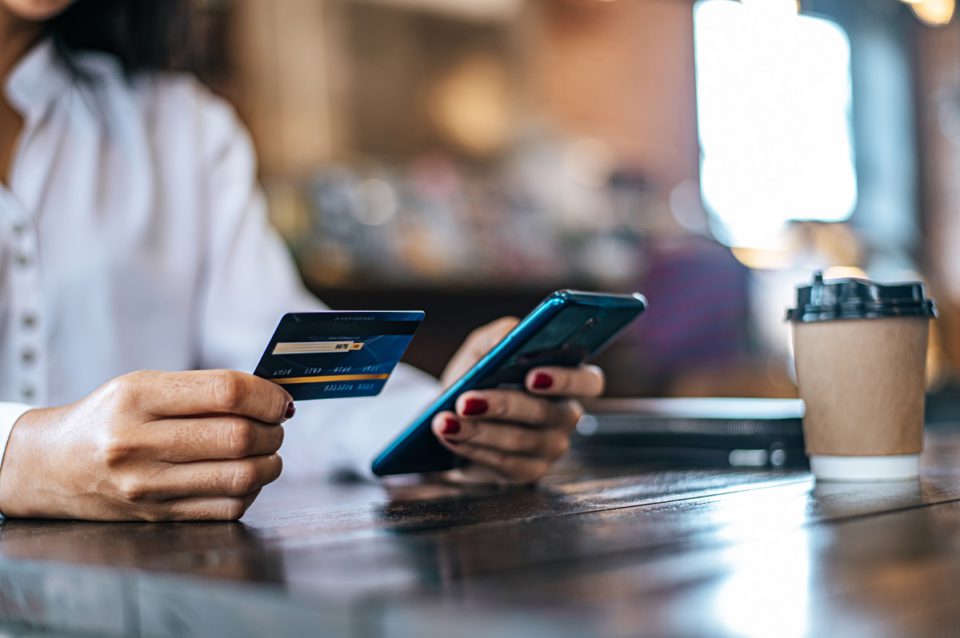 The Enforcement Directorate (ED) on Saturday conducted raids at Bengaluru offices of Paytm, Cashfree and Razorpay as part of the government crackdown on “illegal” instant smartphone loan apps “controlled” by Chinese entities and persons. Search operations were carried out at six locations in Bengaluru.

“ED has been carrying out search operations under the provisions of the Prevention of Money Laundering Act (PMLA), 2002 on 02.09.2022 at 06 premises in Bengaluru, in respect to an investigation relating to the Chinese loan App Case” the agency said in a statement.

The Bengaluru Police had registered a case on the charges of harassment and extortion of people who had taken small loans through mobile apps run by the individuals and entities. The quest, which began on Friday, were said to be still in progress at press time on Saturday.

Following the raids, ₹17 crore worth finances kept in merchant IDs and bank accounts of entities controlled by Chinese individuals have been seized by the agency that investigates fiscal crimes.

“The modus operandi of these entities is by using forged documents of Indians and making them as dummy directors of those entities, they are generating proceeds of crime. It has come to notice that the said entities were doing their suspected/illegal business through various merchant IDs/accounts held with payment gateways/banks. The premises of Razorpay Pvt. Ltd, Cashfree Payments, Paytm Payment Services Ltd and entities controlled/operated by Chinese persons are covered in the search operation,” said ED.

During the search operation, ED allegedly found that the said entities were generating “proceeds of crime” through several Merchant IDs/Accounts held with payment gateways and banks and they are also not operating from the addresses given on the MCA website or registered address and having fake addresses.