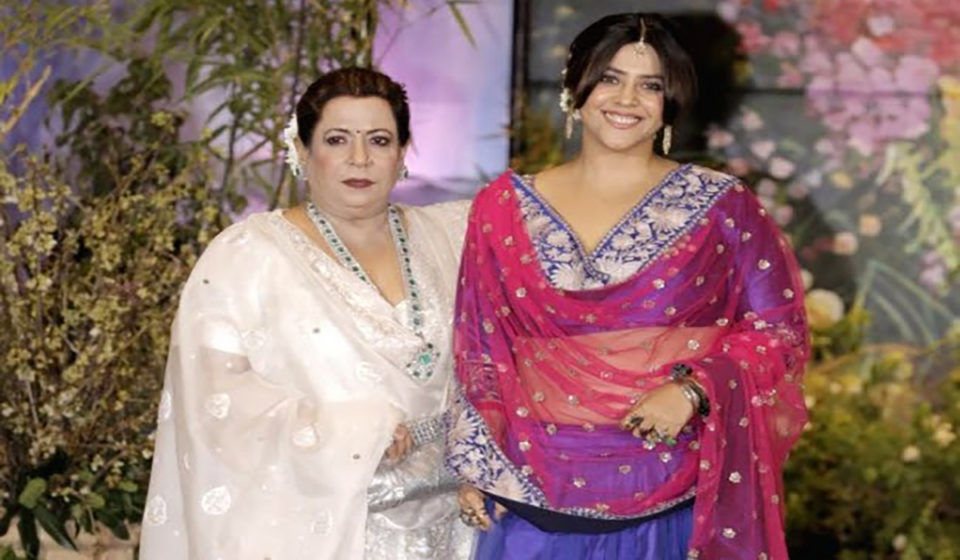 The top court has kept the pending matter while suggesting that a local lawyer may be put to work to know about the status of the hearing in the high court. Senior advocate Mukul Rohatgi who is also the lawyer to Kapoor has submitted in SC that the matter is filed before the Patna high court but may not be listed for hearing anytime soon.