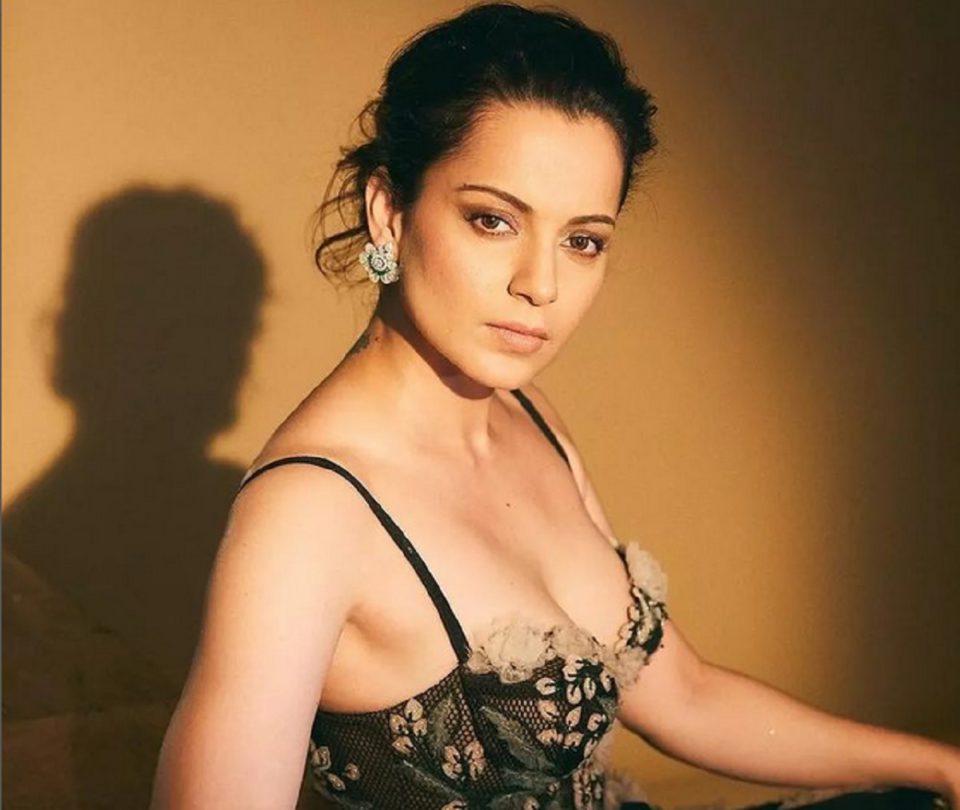 Filmfare had broken its silence on Kangana Rananut’s accusing of being unethical, corrupt and unfair. The magazine has withdrawn her nomination from award function and may take legal action against her. A statement from Filmfare has been released stating that “It pains us at Filmfare, today, to be subjected to unwarranted malicious remarks by Ms. Kangana Ranaut. For six decades, Filmfare Awards, and Filmfare, at large, has been a platform that celebrates and honours talent in the Film industry impartially and with utmost transparency. It is our strong ethic that has helped us in gaining the trust of our audiences and the film industry. As is customary during the awards, Filmfare’s Executive Editor informed Ms. Ranaut about her nomination in the Best Actor in a Leading Role, Female category and asked for her address to send across the invitation.”

The exact message was as follows ‘Hello Kangana, heartiest congratulations on your nomination for the Filmfare Awards. It’ll be a pleasure to have you there, do confirm your presence at the awards ceremony on August 30 at Jio World Convention Centre at BKC, Mumbai. It’ll help us plot your seats. P.S. Please send us your residential address so that we can send you the invite. Regards.’ “At no time was there any insinuation of an award being given to her or any request for performance at the event made.”

Actress Kangana Ranaut recently took to her social media where she mentioned about suing Filmfare Awards by accusing them of malpractices after the latter invited her to the award function night where Ms Ranaut was nominated for Best Actress in a leading role for her film Thalaivii alongside Kiara Advani, Kriti Sanon, Vidya Balan, Parineeti Chopra. Ms Ranaut wrote “I’ve banned unethical, corrupt and totally unfair practices like @filmfare since 2014, but since I have been getting many calls from them for attending their award function this year as they want to give me award for Thalaivii… I am shocked to know that they are still nominating me. It is beneath my dignity, work ethics and value system to encourage such corrupt practices in anyway, that is why I have decided to sue @filmfare … thanks”.