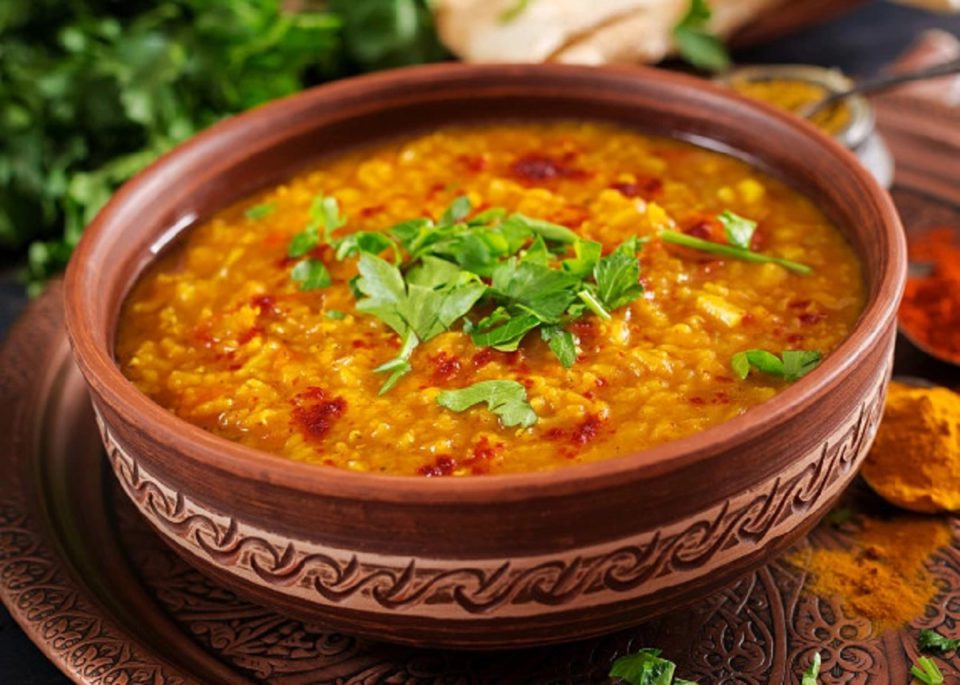 Punjab, the land of five rivers, is hedged with a natural heritage of lush green fields and robust lifestyles. The place is also known for its vivacious spirit and extravagant lifestyle. It is very well known that Punjabis live their life full of energy, loud, and are great foodies. The place is endowed with the best natural resources that are complete with resourceful land, rivers, and mountains, and enough greenery to make it one of the best places to live on.

But it’s not the beauty of Punjab but also the rich culture and colourful traditions of the place which makes it the most happening place in India. Festivals of Punjab are the best time to experience the coruscating of their culture in its grand manifestation. Along with that, Punjabi cuisine is also one of the most discrete and popular Indian cuisines.  Here are some of the famous festivals in Punjab along with their exceptional cuisine.

Lohri is a folk festival predominantly celebrated by the Sikhs, a mark to the end of the winter season and the start of the festival calendar in India. Lohri is also known as the traditional harvest festival of Punjab. As an ancient traditional ritual, people in Punjab solemnize bonfires at night, where a group of young boys and girls go around the neighbourhoods and assemble logs for the bonfire. People then sing Lohri songs and dance to dhol’s beats to acknowledge the Sun God for bestowing the heat for the harvests. It is also considered that the fire helps to take away all the negativity from their lives and gives them new hope and positivity to their lives. It is even thought that the Sun God is entreated through the Lohri song endeavouring warmth and is celebrated in the memorial of the altruistic Dulla Bhatti, who freed Hindu girls from being kidnapped by the Mughals.

During Lohri, many traditional recipes are made, which gives an entirely different essence to the festival. ‘Sarson da saag and Makki Ki Roti’ is a fabulous Punjabi dish prepared with nutritious mustard leaves and some extra ghee or butter.

‘Atta Ke Ladoo’ is one of the most common North Indian desserts prepared with flour, jaggery or sugar, and ghee. During the Lohri festival, jaggery plays a significant part in the harvest festival, so it is a compulsory dish among the Punjabis during Lohri.  Even ‘Gur ki Roti’ is also made during Lohri, where ‘Gur’ means jaggery.

‘Basant Panchami’ is a spring festival that indicates the end of winter and the beginning of the spring season. Even it is also celebrated as‘ Saraswati Puja’ in many other communities. ‘Basant’ means spring, and ‘Panchmi’ indicates the fifth day of the ‘Maagh’ month in the Hindu calendar. On this auspicious day, children are offered to reading and write and worship the knowledge and wisdom of Maa Saraswati. Many communities also celebrate it with flying kites wearing yellow colour clothes as the colour ‘Basant’ symbolizes light, energy, and optimism.

During this festival, many traditional delicacies are prepared like – ‘Meethe Chawal’ or known as ‘Kesari Chwal,’ cooked with Rice, sugar, and milk. This is a typical sweet dish that is prepared during Basant Panchami. The flavour of cardamom, cloves, cinnamon, and saffron makes the dish very authentic and tasty. The saffron or ‘Keshar’ gives that beautiful yellowish colour to the dish, which looks perfect feast for Basant Panchami.

Another essential dish made during this festival is ‘Khichdi’ Rice, made of Rice, veggies pulses, gram and ghee make, and it is paired with several beignets.

‘Baisakhi’ is a spring harvest festival, which signifies a New Year for the Sikh and celebrates the establishment of Khalsa Panth of knights under Guru Gobind Singh in 1699. The festival celebrates the completion of the solar New Year and the celebration of the spring harvest. . This is when the farmers in the northern part of India have harvested the season’s crops and are harnessing up for the next season’s sowing. During this day, Gurudwaras are decorated, and kirtan has been held to pray and offer food to each other. Many people bathe in the divine rivers like Ganges or Kaveri, visit temples, and later celebrate the Sikh New Year’s Day.

Even in history, the Jallinwala Bhag massacre was held on the day of Baisakhi.  The death of thousands of festive revellers by the voyage of bullets astounded the world.

‘Punjabi Kadhi’ is the most popular dish made during this festival. This dish is made with Besan Pakodas, which is mixed in thick gravy and some herbs and spices to make it more aromatic. This dish combines perfectly with rice.

‘Gud Ka Halwa’ is another dish that is mandatory on the occasion of Baisakhi. This dish is one such delicacy that is savoured widely across Punjabi, especially during Baisakhi. This sweet dish is made of Jaggery and Ghee.

‘Guruparba,’ which is also known as Guru Nanak Jayanti, is one of the biggest festivals of the Sikh community.  On this day, the birthday of Guru Nanak Dev is celebrated, and it comes on the full moon day of Kartik month.  Main devotees visit Gurudwara, where they pray and celebrate it. In Gurudwara, free ‘Langars’ are arranged along with Prasad and distributed among the devotees. Even Guru Granth Sahib, which is the holy book of Sikhs, is rendered without a stop in all Gurudwaras.

Kada Parshad, which is made of whole wheat flour, ghee, and sugar, is made in all Gurudwara on the occasion of GuruParba. It is distributed to all the devotees, and according to the Sikhs, this has a religious significance. Even in Gurudwara, people help others in making Prasad a symbol of respect and love.

‘Langar Ki Dal,’ which is made of Spilt black urad dal and Chana dal, is made during the occasion of GuruPraba.

Cryptocurrency Ban in India: What Crypto Traders Must Know About the New Bill?

Top 10 Destinations in India for This Summer Vacation