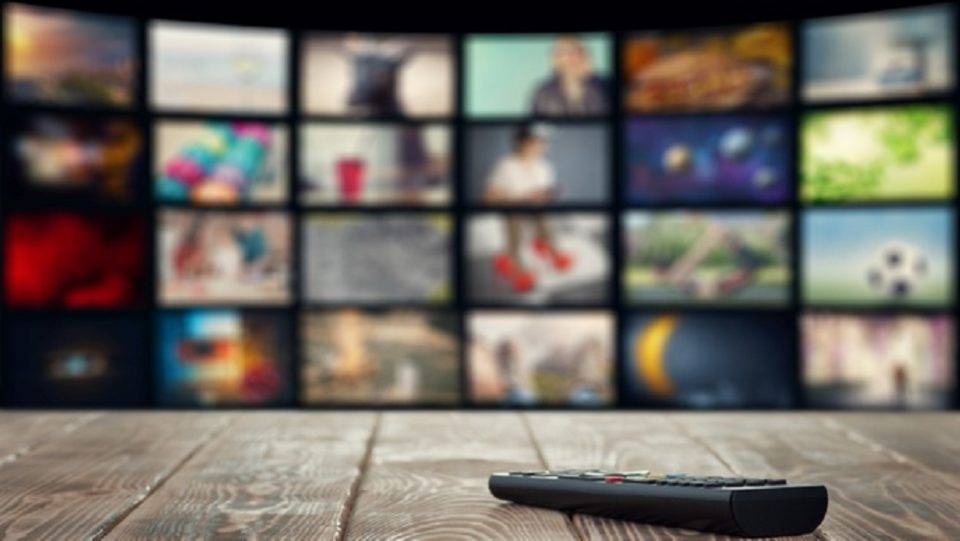 There are several Bollywood movies that are inspired by some other films and then go on to become excellent cult movies. In fact, there are some movies that are even one of the biggest Bollywood hits and we didn’t have the clue that the stories of those movies were literally inspired by some other movies. Basically, they are movies that took inspiration from other stories and then went on to become Bollywood blockbusters and furthermore has impressed the audiences a lot.

Whereas there are films that have failed terribly at the box office even after copying from some really hit movies. However, that is the case with the films we have mentioned below. So here is the list of the top 18 Fan Favourite Cult Movies That You Didn’t Know Were Copied. Without further delay, let’s start with the article.

Talking about Bollywood movies, we can’t miss out on the movie Munna Bhai M.B.B.S. Munna Bhai is without a doubt a beloved film franchise in India and people have showered the film series with love. However, the fact still remains that the first installment of this film series has been highly inspired by Robbin Williams’ Patch Adams. Both the movies are equally amazing but quite similar to each other and are worth watching.

2. Qayamat and The Rock

One of my most favorite movies that I love watching is none other than the very classic Bollywood movie Qayamat. The movie stars Ajay Devgn and some other reputed actors. However, the movie is an entire rip-off of Nicholas Cage and Sean Connery’s The Rock. Apart from the other side stories, starting from the plot to graphics to all the action scenes and everything about the film are almost identical and similar.

3. Shaurya and A Few Good Men

While we are talking about the movies that are inspired by fan cult favorite movies, we can’t miss out on the movies Shaurya and A Few Good Men. Shaurya is actually the adaption of the Tom Cruise military courtroom drama. But the movie Shaurya draws up its own plot and the story is based around Islamophobia. Now whether the Hindi film does justice to the original movie or not that is on you to decide. So don’t wait for any further and go watch both the movies one after another. And I hope you know that original should be watched first.

Oldboy is one of the greatest action thrillers that is ever made by Park Chan Wook and is without a doubt a masterpiece that is ever made. There are several remakes of this masterpiece and coming to Bollywood, that remake would be Sanjay Dutt’s Zinda. But if you have watched the movie Oldboy, you will see that the Bollywood movie Zinda doesn’t go as deep into the darker territories of Oldboy. Hence, you will feel it a bland haphazard adaption at best.

Another movie that you will have never thought to be copied from any other Hollywood film is none other than the movie Taxi No. 9211. And the movie is inspired directly by the Hollywood movie Changing Lanes. Both the movies followed the same premise of a wealthy young man who is being at the mercy of a mercurial cab driver.

Except for the fact, Samuel L. Jackson and Ben Affleck’s Changing Lanes was released way before the Hindi movie Taxi No. 9211.

Judwaa is one of the best comedy movies in Bollywood that we have watched during our childhood. But do you know that the movie is inspired by the movie Twin Dragons? Yes! Twin Dragons is the movie by Jackie Chan that states the story of two identical twin brother who was separated as children and then they grew up in two entirely different worlds. And then they got reunited at a different point in life. Do you think it sounds like a funny movie, right? For the 90s, at least? Well! Honestly, it sounded quite fun even to the makers of Judwaa as well.

7. Dostana and Now I pronounce you Chuck and Larry

Dostana is a movie with an amazing as well as attractive cast but somehow they don’t match the level of comedic genius as Kevin James and Adam Sandler. And without a doubt, the original movie Now I pronounce you Chuck and Larry is better than the inspired Bollywood version of Dostana. Oh hey, it was in fact less cringe to watch the movie. And if you have not watched the movie yet now, it is time for you to watch the original movie without much delay.

If you are talking about movies that are copied from another movie and yet got a huge success, then we can’t miss out on the movies Partner and Hitch. Both the movies are actually ridiculous slapstick comedies and they both work in their own ways and still have different subplots that are different from each other. However, both rigidly somehow follow the same concept at the end of the movie, and hence, you will feel alike as they should be in reality. And Hitch was released way before the movie Partner.

Talking about movies that are copied and inspired by some amazing Hollywood movies, we can’t miss out on the movie called Salaam-e-Ishq. Yes! This movie is entirely inspired by the movie Love Actually. In fact, to your surprise, even the posters of this film are almost the same.

The movie is basically based on a similar kind of story and apart from that, the direction is more or less the same. You will hardly find differences but if you have already watched Love Actually, you would know that the film is more or less a copy.

I simply loved watching the movie Chak De India and yes firstly I saw the movie because of Shah Rukh Khan. However, after watching the movie, I found it has a nice and gripping story to watch. After that, I got to know about the fact that the movie is actually inspired by another amazing Hollywood film Miracle.

If you have not watched the movie Chak De India yet, then let me tell you that both the films are about hockey teams that beat all the odds and won the Olympics gold/ World Cup. And both SRK as well as Kurt Russell gave the exact same speeches and allowed their teams to do so. More naturally, the subplots aren’t actually the same given the multitude of characters in both the movies, in heart, they are one and the same.

11. Kimba the White Lion and The Lion King

And we had a perception that The Lion King was an adaption of Hamlet. But since the release of that movie, audiences have been asking Disney to give credit to the makers of Kimba for being a serious influence on the characters. Having that said, the makes of Simba and Co have constantly denied having any connections to Kimba.

But, the movie when released in Japan, more than 400 Japanese cartoonists and animators have signed a letter and have urged Disney to acknowledge and credit Kimba.

The movie Pearl Habor stars Ben Affleck was nominated for four Oscars right after it was released. But, the movie looks like it is inspired by Raj Kapoor’s Sangam which is a movie about a love triangle in the backdrop of war. Both the movies are amazing and are actually pretty good dramas. Hence, you can give either one a go any time you feel like watching a good dramatic movie.

Another superhit movie that is inspired by the film Breaking Away that was released in the year 1979 is none other than Jo Jeeta Wohi Sikandar. This Bollywood movie is one of the most favorites of those days right after its release. However, there are some striking differences but somehow the central themes look similar to each other. And as much as we love Jo Jeeta Wohi Sikandar, Breaking Away just did all that in 1979.

Have you watched Hachi: A Dog’s Tale? Well! We all know that the heartbreaking story of Hachiko is inspired by the actual events that happened but it was furthermore influenced by the `987 Japanese film Hachiko Monogatari. The entire movie revolves around an Akita dog who basically waits for nine years at a train station. Yes! He was waiting there for his human and wasn’t aware of the fact that he’s dead.

15. A Common Man and A Wednesday

There are some exceptional Bollywood movies that almost all other film industries wait to get the scripts copied. And the movie A Wednesday is just one example of such a film where other industries came knocking on Bollywood’s doors for the scripts to copy.

Well! Yes, you heard me right. Precious fanboys might have some issues in believing this but Christopher Nolan’s Inception is inspired by Satoshi Kon’s animated film Paprika. Don’t believe it? Then watch it yourself by downloading or streaming it. The characters in Paprika use technology that offers them to navigate dreams.

The Bollywood movie Ghajini did an amazing job at the box office but we could not help but tell you that it was copied from the film Mememto. In fact, it was Christopher Nolan’s legendary 2000 film. However, if you someday want to check out, you can watch both the movie one after another and find out yourself how similar both the stories are.

So these are the top 18 Fan Favourite Cult Movies That You Didn’t Know Were Copied to watch now without any failure. You can go and stream the original movies and watch the copied ones one more time to get a clear idea about what we are talking about. In case, you have any other movies that you want to include in this list, then don’t forget to comment on them down below. Till then let us know which movie was your most favorite among all the films mentioned here.