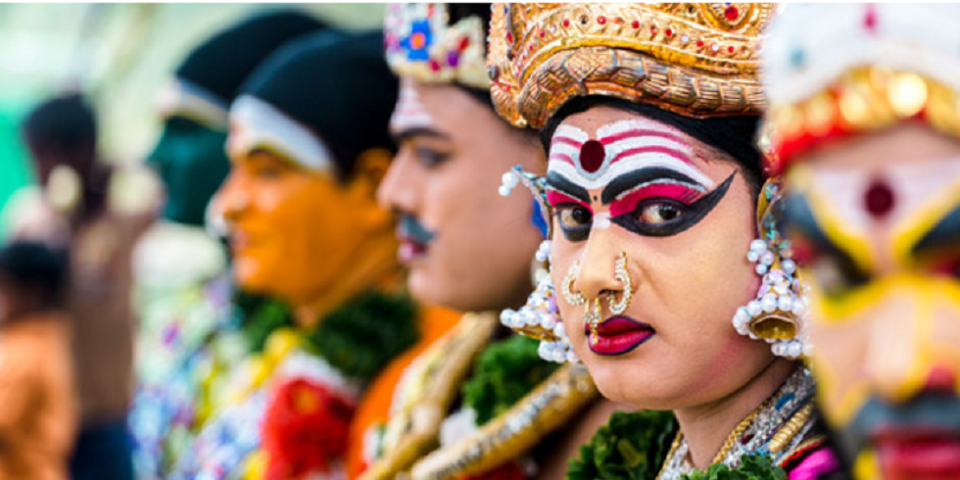 Pongal or Makar Sankranti will begin on 13 January in India in the year 2021.

Pongal is the first major Indian festival as per the Gregorian calendar which is celebrated each year in mid-January. The festival is celebrated with much fervour and is known by different names in various parts of the nation. In Tamil Nadu, the people call Makar Sankranti as Pongal and celebrate the festival for four days. It is usually celebrated due to its relevance in the solar calendar. The auspicious celebration marks the significance behind the sun’s entry to the Tropic of Capricorn, also known as Makran Raski from the Tropic of Cancer.

Although Pongal is a four days long festival, Thai Pongal is the most significant day of the entire festival. The second day is also known as the Thai Pongal and is celebrated as Sankranti all over India.

What are the Four Days of Pongal Celebrations called?

In Tamil Nadu, Pongal is celebrated as a four-day harvest festival. All the four days are enjoyed by people thoroughly which includes Bhogi, Surya Pongal, Mattu Pongal and Kanuum Pongal. The festival is entirely dedicated to Mother Nature and farmers thank her for her blessings for bountiful crops. Every year, the extensive ritual is performed during the Pongal festival by the people.

Day One of Pongal – Bhogi

The auspicious festival of Pongal starts with Bogi or Bhogi which mostly falls on the 13th January each year. The houses are cleaned thoroughly one day before Bhogi so that the premises become pious for making celebrations. The people wake early in the morning and make beautiful Kolam designs in the entrance or the veranda of their homes. On the first day of Pongal, people would visit the Sun god temple and worship agricultural equipment’s that are been used by them to cut the crops. After the initial worshipping’s, the equipment’s are used to cut the paddy crop which is ready to be harvested. On the Bhogi day, people would throw unnecessary and old material in the fire that symbolizes the end of the old and beginning of the new.

The second day of Pongal or Makar Sankranti festival is known as Surya Pongal. This is the main day of the festival and is also known as Thai Pongal. People would wake early and take a bath after which they worship Sun God. A new Kolam is drawn in the house entrance. On this day, new rice that was harvested on the first day is cooked. A new clay pot is used for cooking. Milk and jaggery are added to the rice to make a sweet dessert out of it.

The third day of Pongal is known as Mattu Pongal. This day is dedicated to animals that are used for agriculture purposes like ox and cows since they assist farmers in raising and harvesting the crop. On Mattu Pongal day, farm animals are bathed and adorned beautifully. Their horns are painted and a thick garland is wrapped around the animal horns. Tilak is applied on the forehead of the cattle and people offer Pongal or the cooked desert to their animals.

The last or the fourth day of Pongal is known as Kannum Pongal. In various parts of Tamil Nadu, this day is also known as Karinaal. On the fourth day, people worship Sun God and offer food with Sarkarai Pongal. Sugarcane is offered to the deity along with exchanging it with other people to symbolize joy and sweetness in life. This is the day when people visit their faraway acquaintances and loved ones. Folk dances and Pongal songs are been performed by the people on Kannum Pongal day.

Migratory Birds That Visit India Each Year to Foster Wildlife