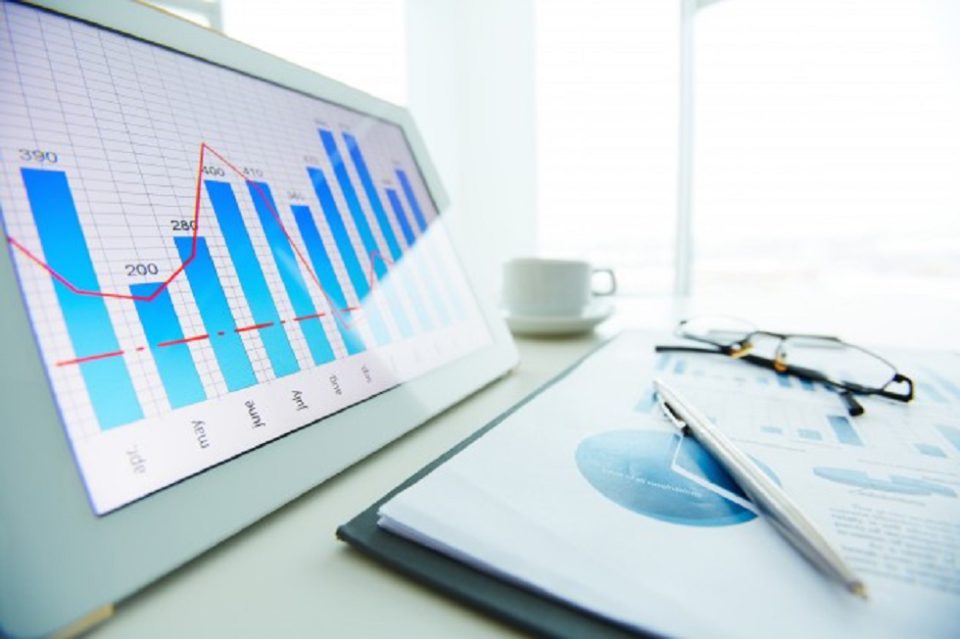 The country is reeling after the second wave of the coronavirus that has affected thousands of people within months, and the deadly black, white and yellow fungus has left people shocked and scared for what will come next. With several people dying and getting into debts, the government is now planning to launch a covid economic stimulus package to help the people tackle the disaster that the virus is causing, economically. They are now focusing on sector-specific packages and trying to assist sectors greatly hit by regional lockdowns like tourism, hospitality, aviation, and small and medium-sized businesses. The preparations are still in their initial stages, and no timeline for the declaration of the economic stimulus packages has been provided.

The new wave of the COVID-19 outbreak has not only devastated families but has also ruined travel since cases began to rise in March. With roughly 200,000 daily cases, India’s most urbanized states like Maharashtra and Tamil Nadu, have set restrictions to slow the virus’s transmission. As a result, many economists have reduced their projections for the fiscal year that began on April 1, as increasing unemployment and shrinking consumer savings reduce the possibilities of double-digit development. Growth potential is deteriorating, putting the burden on policymakers to maintain activity, especially once the viral caseload has dropped.

Finance Minister Nirmala Sitharaman, claimed last month that she is watching the economy in a “very detailed fashion,” has met with economists in recent days to consider a stimulus plan, according to sources. The report also stated that the Reserve Bank of India (RBI) is under pressure to relax loan repayment criteria for areas of the economy that have been severely impacted by the second Covid-19 wave.

Apart from job losses, the increased expense of healthcare during the pandemic’s second wave has also influenced public sentiments. According to a recent SBI survey, increased costs of major essential goods will have an influence on demand for non-essential commodities. All of these concerns are expected to hinder the pace of economic restoration in the long haul. A lot of global rating agencies have dropped India’s growth prediction for FY22, citing the increased economic load on the economy as a result of the nation’s massive second wave of Covid-19.

“Our approach, right from the onset of the pandemic, has been to study the situation, determine the need of the hour, gauge who needs assistance, stimulus, or intervention, what is needed, which section of the industry, which section of the population, and then come out with that response,” Finance Secretary Ajay Bhushan Pandey said in an interview. He mentioned that the effect of Finance Minister Nirmala Sitharaman’s series of packages is already apparent. He mentioned that “it has been a case of continuous monitoring and also a continuous response, and that is why the finance minister came with a series of packages and stimulus periodically. We can see the results now, we can see their impact”.

It was actually stated in October that the government intends to unveil another set of stimulus package for companies affected by the Covid-19 pandemic, shortly after Diwali. The said initiatives included a boost for infrastructure with an emphasis on urban projects, expanding the production-linked incentive (PLI) scheme to other sectors, and sector-specific actions in the tourism and hospitality industry. The stimulus program will be the fourth set of initiatives to be implemented since March’20.

On the GST compensation matter and why the Centre did not borrow sooner, the Finance Secretary stated that the central government has always stated that it will make a unique borrowing window within the limitations of Article 293. Concerning the states who have not accepted the compensated borrowing alternatives, he stated that the finance minister has addressed to the chief ministers of the states, requesting that they join the plan. “At the official level, we continue to remain engaged with those estates and we will continue to try and convince them so that they can avail the loans as soon as possible,” he added.