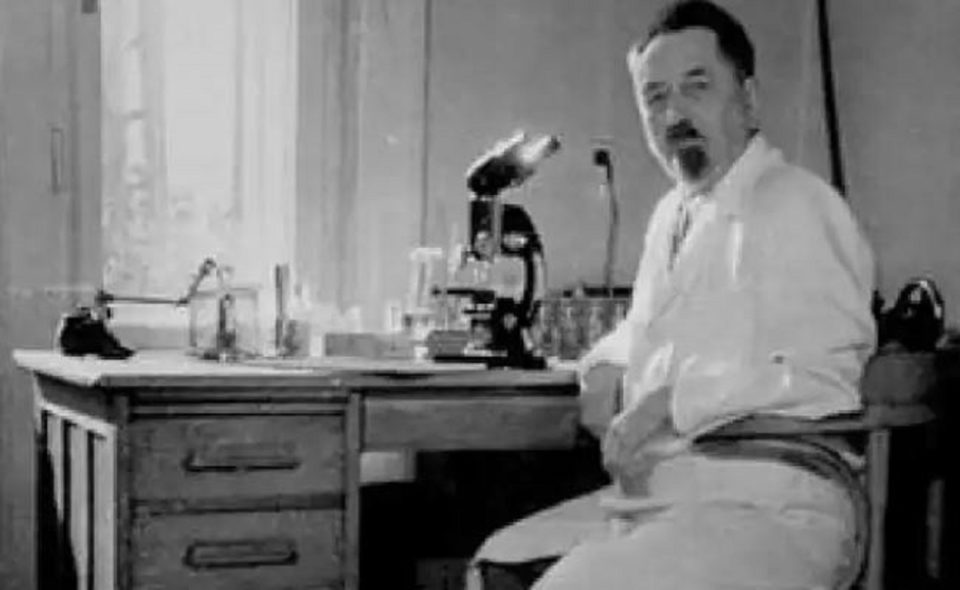 Rudolf Weigl has a significant place in history as he was the one who created an effective vaccine to prevent the typhus fever pandemic. Although typhus was not as contagious as COVID-19, it took away many lives in the early 20th century. Rudolf Weigl made research in the medical field and how the disease could impact the upcoming generations. So, he established a research centre in Lviv. His belief in humanitarianism made him serve society tremendously. Furthermore, he contributed to the welfare of the Jewish community during the holocaust even though his life was in danger. Remembering his great work, last year Google Doodle paid a tribute by featuring his image on Google’s homepage on his 138th birthday.

Rudolf Weigl was born on 2nd September 1883 in Prerau, then a part of the Austro-Hungarian kingdom. His parents were Austrian, but when he was a child, his father died. His mother married a Polish school teacher and Rudolf Weigl was thereafter raised in Poland’s Jaslo. Though his native language was German, he learnt the Polish language and culture when he moved to Poland with his family. After a few years, Weigl’s family moved to Lviv where he graduated from the biology department. After graduating, he became the assistant of Professor Nusbaum in 1913. He received his training during that period and later received a doctorate degree in zoology, histology and comparative anatomy.

When the world was suffering from World War I in 1914, Rudolf Weigl was sent to provide medical aid to the Austro-Hungarian army. This was the time when he started his research on typhus and its causes. When Weigl worked for the military hospital, he supervised the Laboratory for the Study of Spotted Typhus and became a member of the military sanitary council for the Polish army. Once he started experimenting and researching, he invented and developed the typhus vaccine.

When Germany invaded Poland in 1939, Rudolf Weigl continued his research and increased the production of his vaccine. The next four years, he spent in Lwow researching more on the vaccine for spotted fever since the vaccine could not provide full immunity against the virus, but could effectively reduce the symptoms. The research made by Weigl attracted the Nazis as well and they ordered him to develop a typhus vaccine production plant. He hired many Jewish and Polish intellectuals to assist him in the experiments and research with lice. When the Jewish associates helped him in growing the lice, he offered them food and protection. When the vaccines were developed fully, they were smuggled to ghettos in Warsaw and Lwow along with certain prisons and camps. It has been determined that Weigl’s vaccine saved more than 5000 lives under the Nazis.

In 1918, he created the first form of the vaccine and started testing it on guinea pigs and sometimes even human volunteers. Over the years, he perfected the process until 1933, when he conducted large-scale experimentation to produce microorganisms and experiment with lice using a micro-infection strategy. Belgian missionaries in China carried out the first large use of his vaccination between 1936 and 1943. Vaccines were soon given out in Africa as well. The vaccine proved hazardous to create and difficult to mass-produce. Other vaccinations, such as the Cox vaccine created on egg yolk, were developed throughout the time that was less harmful and more cost-effective to manufacture.

After the war ended, Rudolf Weigl moved to southern Poland in Krakow where he was appointed as the chairperson of the General Microbiology Institute at the Jagiellonian University. Before retirement in 1951, he was the chairperson of the medical facility at the University of Pazan. The great botanist died on 11th August 1957 at 73 and was buried in Krakow cemetery. Because of his research and exceptional work in typhus at Lwow University, the university created an institute in his name.

Rudolf Weigl was nominated for Nobel Prize many times between 1930 and 1939. Although he was awarded many times, you will be surprised to know that he was never nominated or awarded for creating vaccines or for his social work. Only after a half-century, was his researched work well-recognized. During World War II, he saved millions of Jewish lives and was awarded the Righteous Among the Nations honor by Israel.