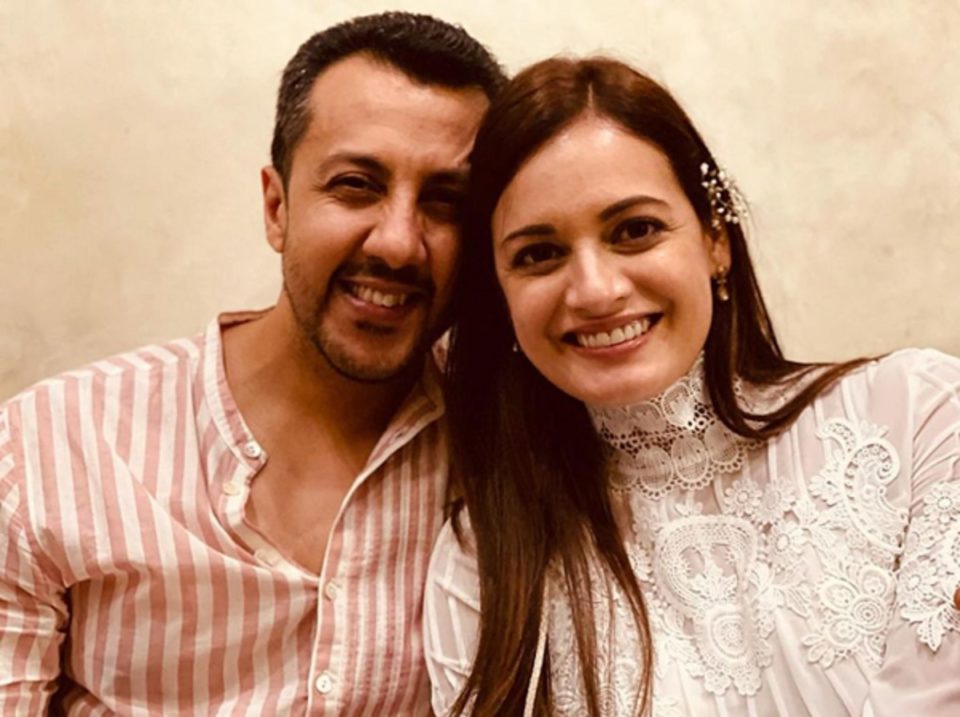 On 15th February 2021, Indian businessman Vaibhav Rekhi married B-Town actress Dia Mirza. Their wedding became a groundbreaking sensation due to many reasons such as announcements of their son’s arrival Avyaan Azaad Rekhi just a few months post marriage. The boy was named ahead of his arrival on 14th May while he was born on 14th July 2021. Dia Mirza announced on Instagram, “To have a child is to decide forever to have your heart go walking around outside your body.”

The couple’s marriage rituals were solemnized by a female priest Sheela Atta. The wedding took place on Dia Mirza’s lawn with her and Vaibhav Rekhi’s close friends and family members. The ceremony was devoid of patriarchal traditions like Kanyadaan or Bidai while the ceremony was declared eco-friendly without any plastic or waste. The couple had been dating for a year and tied the marriage knot last year officially.

Who is Vaibhav Rekhi?

Vaibhav Rekhi was born in Mumbai in 1985 and resides in Pali Hill. He studied at the Indian School of Business in Hyderabad and earned an MBA. His Bachelor’s degree is from Wharton Business School, a University of Pennsylvania institution. Vaibhav Rekhi is an investment banker and a businessman alongside a business partner of Piramal Fund Management.

Although Vaibhav Rekhi and Dia Mirza did not announce their relationship until marriage, they met in 2020 and started living together during the COVID-19 lockdown. When they had spent quality time together for more than a year, the couple decided to get married officially. In 2019, Dia Mirza got separated from her ex-husband Sahil Sangha. Vaibhav Rekhi was also married before to a yoga instructor and a lifestyle coach named Sunaina Rekhi with whom he even has a daughter.

How did Vaibhav Rekhi and Dia Mirza’s marriage break stereotypes?

Vaibhav Rekhi denied many traditional rites in his marriage

Bidaai and Kanyadaan play an important part in Hindu marriages. Both the rituals reflect the father’s role in giving away his daughter to another man. However, Día Mirza and her husband decided to remove these practices from their marriage to promote gender equality.

Vaibhav Rekhi’s marriage was officiated by a female priest

Although many Bollywood actors and actresses along with business personalities attended Vaibhav Rekhi and Dia Mirza’s marriage, the main attraction of the wedding was the female priest. Sheela Atta performed all the marriage rituals for the couple. She is Dia’s friend’s aunt and a Hindu Pandit. In one of her Instagram posts, Dia Mirza stated that “I had never seen a woman performing a wedding ceremony until I attended my childhood friend Ananya’s wedding a few years ago. Ananya’s wedding gift to Vaibhav and me was to bring Sheela Atta who is her aunt and also a priestess, to perform the ceremony for us.

Since Vaibhav Rekhi and Dia Mirza are quite active on social media, they used the #GenerationEquality hashtag while posting all their marriage posts. The hashtag is a part of the UN Women’s gender equality campaign which looks after empowering women with the help of multigenerational events and programs. The couple incorporated the gender equality concept in their marriage to a great extent and highlighted the same in their social media posts.

Rekhi’s wife Dia is an advocate of climate change and hence, she decided to opt for an eco-friendly wedding arrangement. She posted on social media that all the materials used for her wedding were bio-degradable and free of plastic. She wrote, “We are so proud to have been able to organize a completely sustainable ceremony without plastics or any waste. The materials used for the minimal decor we went for were completely biodegradable and natural,”. In fact, their marriage was subtle and simple as compared to another high-profile wedding that took place recently.

Although Hindu society does not look well upon remarriages, both Vaibhav Rekhi and Dia Mirza got remarried with grandeur. Dia Mirza was earlier married to a filmmaker named Sahil Sangha in 2014 October. The image she posted on Instagram in 2019 stated that she and her husband separated and called it quits after they were married for 11 years. She wrote, “We thank our family and our friends for all their love and understanding and members of the media for their continued support and request everyone to respect our need for privacy at this time.” Vaibhav Rekhi was also married to a yoga instructor and divorced before his marriage to Dia Mirza. He has a daughter with his first wife.

Just after posting a baby bump picture on Instagram by Dia Mirza, she found comments from users about why she had not announced about pregnancy before the wedding just like she broke other stereotypes. Dia responded to the comment and said that she did not disclose the matter because of medical reasons and that her wedding with Vaibhav Rekhi had nothing to do with her pregnancy announcement. She said, “Firstly, we didn’t marry because we were having a baby together. We were already marrying as we wanted to spend our lives together….” She also wrote, “This is the happiest news of my life. I’ve waited for many many years for this to happen. No way I would hide it for any reason other than medical.”