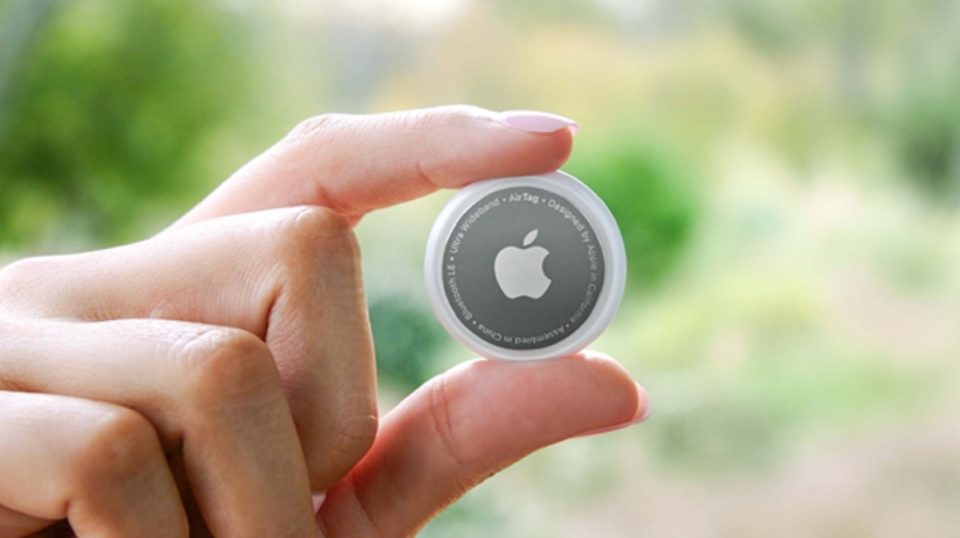 AirTag is one of Apple’s products that has been designed to assist people in locating their personal belongings rather than tracking other people or their property. According to Apple.com, unwanted tracking has become a societal issue and the firm is taking this matter seriously through its innovative design called as AirTags. Although AirTags has been in the market for the past few months only, it has already earned a bad reputation by facilitating criminal activities and tracking other people without their permission. Read below to find out why AirTags has become a matter of concern rather than people’s genuine assistance and how you can prevent yourself from being stalked through it.

How does an AirTag work?

AirTag has the potential to work offline and ping nearby Apple devices to ensure device location online. With as many as 1.5 billion users worldwide, Apple users can locate their device anywhere on earth in case their device is lost. Users can also place an AirTag in a lost mode and get notified when it comes into a nearby range or has been found by the Find My Network. If a person detects AirTag, they can tap its location using their iPhone device or another device capable of NFC to be taken to the website that can display the contact phone number and email of the lost device owner.

The AirTag device comes with a privacy and security feature just like we can see in Find My. No location or location history in a device. Find My Network communications are end-to-end encrypted. Only the device owner can have access to location data and no one, including Apple can identify the location or identity of the device. AirTags are built in a style where it broadcasts a Bluetooth signal through which the device is located in the Find My Network. If the AirTag is disconnected from the user’s device, it can automatically update the location according to another device’s Find My Device feature. A passer-by having an iPhone will not be alerted about the AirTag but the AirTag will send you a notification if it potentially accesses Find My Network in lost mode.

Can AirTags be shared amongst family members?

No, you cannot share AirTag even with your family members. When a person detects an AirTag and taps it with their own device. It will provide them with the only information owners want. The owner will not be alerted about who found their lost device, but just the location updated via Find My Network. Apple never recommends users to utilize AirTags like an anti-theft device but AirTags can be used to locate lost devices or stolen ones to report about it to the authorities. Security reasons prevent AirTags from being shared even among family members to avoid unwanted tracking of any Apple family member. The only owner of the device can put it in the lost mode or track its current location through the built-in app.

About “AirTag Found Moving with You” Message

When AirTag was launched initially, many users felt that it can be used for staking. This is the reason Apple introduced many safety measures that can prevent Apple users from stalkers or unwanted trackers. If your phone has iOS 14.5 or a higher version, a feature includes alerting an unknown AirTag user who is been travelling with you for some time. Although this alert is harmless, it may also mean that you have shared your device with your friends or family with an AirTag attached. If you still wonder what an alert looks like, keep reading.

What should you do if you find AirTag moving with your message?

Unless you know that your device is been connected with your friends or family members AirTag, you must disable your AirTag at once by removing the battery. Flip the AirTag to expose the metallic side having an Apple logo facing you. Press the logo gently and turn it counter-clockwise. You will now be able to remove its cover and take the battery out of it.

Apple’s support page states that if you are being followed by the AirTag, you must go to the nearest police station to avoid falling into a risky situation. It states, “If you feel your safety is at risk, contact your local law enforcement, who can work with Apple to request information related to the item. You might need to provide the AirTag, Air Pods, Find My network accessory, and the device’s serial number.”

To find out the serial number of the pop-up, hold the top of the iPhone or communication device to the whiter side of the AirTag. A website with the serial number will pop up. If you are still unsure of the procedure or about device scanning, find the serial number printed on your device beneath the battery to report the same.

Once you realize that you are been stalked, you must first look for the notification to search any physical AirTag nearby. Tap on the alert icon and continue. Select Play Sound to locate the device. Usually, AirTag indicates the items borrowed from family and friends that are of least concern. If this is the case, you can disable AirTag detected notification in your device for some time. You can also disable safety alerts in you find Family Sharing Group-owned AirTags to avoid constant notifications and alerts.

However, if you find an AirTag device that you are unaware of, check them twice before reporting the same. This can be someone stalking you and may have hidden multiple AirTags after you have found the first one.

What should you do if you are been stalked through AirTag?

Stay in a Public Place

Once you are being tracked, it’s better to stay in a public space. Avoid entering into a personal vehicle or rushing towards an empty area. Additionally, you must not post your location or situation on social media unless the threat is resolved. While thinking what to do next, stay in safer places like common areas with CCTV cameras and security personnel.

Scan the AirTag to get the Serial Number

Try to locate information about the unknown AirTag travelling with you or lost devices with the owner’s detail. If you know the owner, you can contact them and let them know about their lost device. Even though the AirTag is marked lost, it does not mean that it is not stalking you. It can be one smart way a stalker can use to get your phone number. Therefore, avoid calling the AirTag owner directly unless you know them well. The best way is to report the missing device in customer service or booths located in public places like malls.

In the event that an unidentified traveller is traveling with you, you should remove the batteries from the device. In case, you feel threatened, contact authorities without delay and report about the unknown AirTag, the device details and places where you have been to avoid being stalked further.

How to Ensure Data Security When Working With Remote Freelancers

How to Avoid Phishing Scams and Block Phishing Websites?

The Most Expensive Graphics Cards for You to Buy in 2021