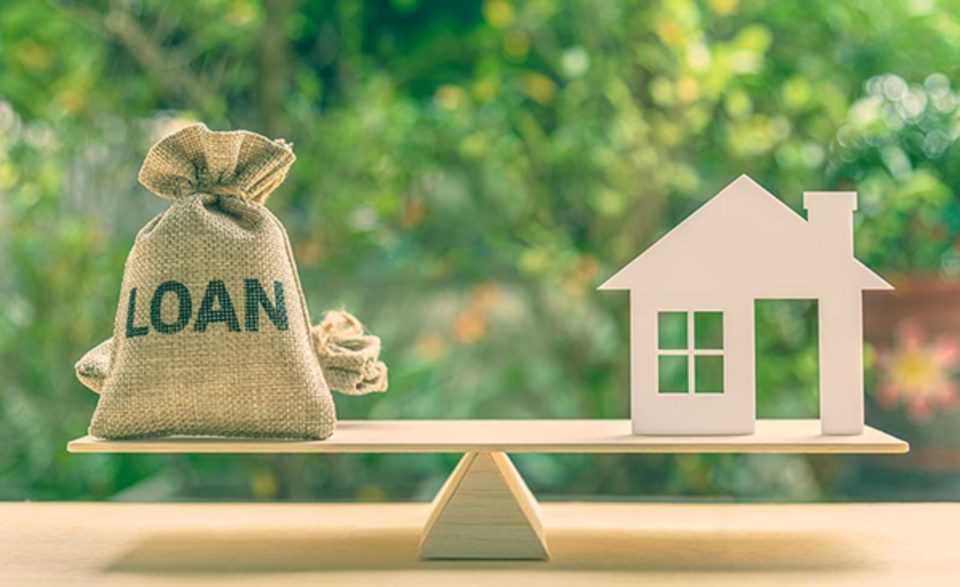 This month, The Reserve Bank of India (RBI) hiked the policy repo rate by 50 basis points or 0.5 per cent during the MPC meeting. The policy rate now stands at 4.90 per cent. Theoretically, the repo rate can be defined as the rate at which commercial banks borrow money from the Central Bank of India i.e., RBI against their securities to maintain the liquidity, particularly in the times when they face a shortage in funds. Statutory measures or policy changes are other reasons which require the banks to borrow money from RBI. Repo rate act as one of the tools that help in maintaining the inflation rate under control.

For the financial year 2022-23, Monetary Policy Committee held a meeting on April 22 to maintain the status quo with the repo rate at 4 per cent. However, RBI hiked the rate surprisingly on May 22 by increasing it from 4% to 4.4 %. The change in rates can prove to be a matter of concern, especially for the sectors such as housing, the stock market and financial institutions.

The repo rate is the rate that the RBI fixes to lend money to commercial Indian banks. It helps in controlling inflation in the economy, especially when the inflation rate is more than the expected level. The increase in repo rate increases EMIs on loans which may further hinder the demand and supply within the financial system.

The reverse repo rate, on the other side, is the rate at which the commercial banks lend their money to the RBI. It helps in controlling the cash flow in the market. It is increased to encourage banks to secure more funds with the Central Bank, thereby leaving less money in the market for borrowing. Less money for borrowing means less demand which may also be translated into lower inflation.

Effects on loans and monthly EMI due to increased Repo dates

Many banks have already raised their loan rates, both for existing and new customers, since the previous hike in May. Several non-bank financial institutions (NBFIs) and housing financing firms have also raised their lending rates. The RBI repo rate rise has an immediate impact on retail loans, like house loans, that are tied to the bank’s external benchmark. Because most banks have tied their lending rates to the RBI repo rate, the impact on borrowers is instantaneous.

Whenever the repo rate rises, so do the bank’s repo rate linked lending rate (RLLR). The borrower’s home loan interest rate will rise as a result of this. In actuality, instead of raising the EMI, banks usually lengthen the loan’s term. MCLR loan borrowers, on the other hand, may not experience the impact of a repo rate rise right once. Even if the increase in the RBI repo rate raises the cost of borrowing for banks, they can only change the EMI or Tenure when the re-set date occurs. In MCLR linked loans, the re-set date is usually 12 months, although, for a few institutions, it is even at 6-month intervals.

Furthermore, the increase in repo rate may not affect all the sectors likewise. For instance, financial institutions, infrastructure and banks are more vulnerable to changes as they rely heavily on capital inflow and outflow. Nonetheless, sectors such as technology, pharma and FMCG are likely to be impacted less.

As a result of RBI’s recent changes, home loan rates will surely rise, but it should be noted that economic instability cannot be ignored for the sake of the country. Chief economic advisor V Anantha Nageswaran said, “This year, we will be facing the challenges of managing a sustainably high growth rate, moderate inflation, keeping the fiscal deficit under balance and also ensuring that the external value of the Indian rupee remains stable.”

All You Need to Know About Liberalised Remittance Scheme (Lrs)