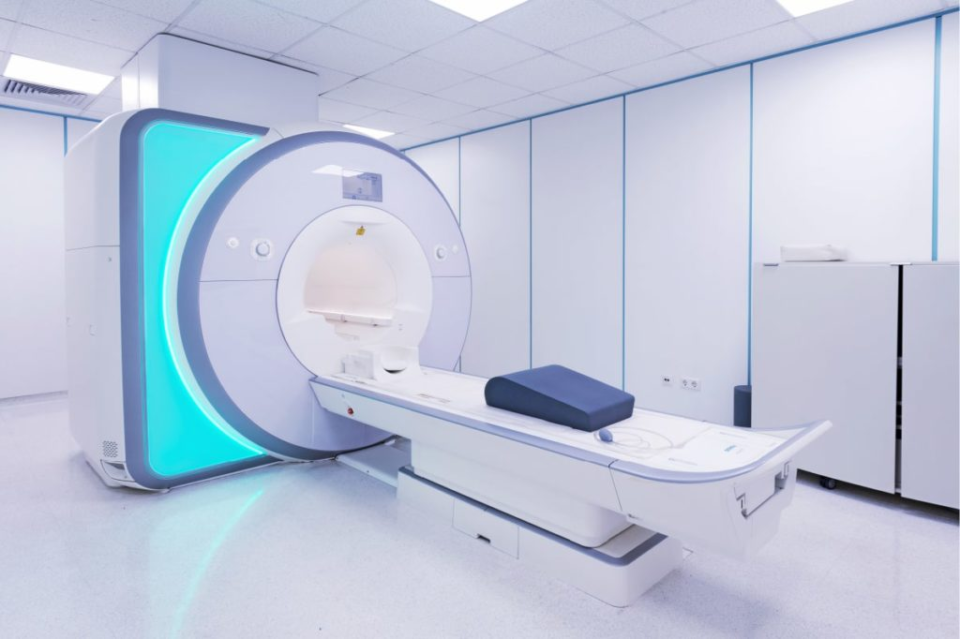 The world has been mired in the worst pandemic of recent memory for almost two years now. It all started from Wuhan in China and this novel variant of the coronavirus spread across the world like wildfire, causing widespread chaos and death. Over 167 million people have been infected by this virus worldwide and sadly, almost 3.5 million people have lost their lives because of COVID-19 so far. With the way things are going in countries like India, this incredible toll is going to keep rising before the world can well and truly recover. Most countries went through extended periods of lockdowns in 2020, leading to a crash of the economy. For countries like India, that wasn’t the end of it, after looking all set for leaving the virus behind during the early parts of 2021, India was stuck by a brutal second wave of the disease which was far more brutal and deadly. The daily case counts broke all records and the death toll was tragically high as well. There are numerous reports of cemeteries and cremation grounds being full. As India fights corona, one of the critical tools for testing patients has been the RT-PCR (reverse transcription polymerase chain reaction) test done using nasal swabs. However, a lot of these tests have been yielding false negatives recently and people have been suffering from severe symptoms and complications as a result. The new mutations of the virus have also been able to go undetected in this test. As a result of that, patients with suspected COVID symptoms are being recommended to undergo CT scans as well. These HRCT (High resolution Computed Tomography) tests have witnessed an incredible rise in demand (and prices) recently. The rise in price was so emphatic that many governments were forced to put an upper limit to it. Even though these tests are accurate, does everybody need it. Well, we will find out about that and more in this post. Let’s get started.

HRCT Reports: All You Need to Know

As per the National Library of Medicine: “High-resolution computed tomography (HRCT) is a method of examination which is more precise than chest 2-rat in the diagnosis and monitoring of diseases of the lung tissue and the airways. Modern CT equipment enables a volume HRCT scan covering the whole lung tissue. HRCT slices can also be constructed from contrast-enhanced CT scans of the chest of the whole body. HRCT of the lungs can be applied to the diagnosis of both acute and more chronic diffuse diseases of the lung tissue and the airways. The best-known indications for HRCT include idiopathic interstitial pneumonias, such as idiopathic pulmonary fibrosis. High-resolution computed tomography has also become established in the diagnostics of pneumoconiosis, such as asbestosis. More acute indications for HRCT include various inflammations, drug reactions and diffuse alveolar injury. Medical history plays a central role in the interpretation of lung HRCT, because a finding in imaging examination is often nonspecific. A good test requisition is therefore important.”

HRCT scans are being widely used in detection of the dreaded coronavirus which causes COVID-19. They have become increasingly popular after a wide number of false negatives popping up with the more traditional RT-PCR tests.

What is the difference between HRCT and RT-PCR?

RT-PCR (Real-Time Polymerase Chain Reaction Tests)check for viral presence by collecting nasal or throat swabs. HRCT tests involve imaging of the lungs. Because of that, the extent of the damage to the patient’s lungs (if any) can be accurately studied. Sometimes, the virus might be causing damage to the lungs of traditionally asymptomatic patients as well. HRCT scans go a long way in alleviating a missed diagnosis in such scenarios.

What is the benefit of HRCT scans?

As new mutant strains of the coronavirus keep popping up, they are being speculated to be capable of damaging lung functionality during the early days themselves. HRCT scans also work to provide a more accurate representation of the severity and spread of the viral infection. This helps doctors start treating the patients faster.

What’s in an HRCT report?

An HRCT report for COVID-19 patients usually has glass-like ground, opaque opacities in the lung cavities, which are a crucial marker of COVID severity. The ground glass markers signal involvement of the lungs and additionally, for COVID-19 patients, point towards a possibility of the spread of the infection to further organs.

Who is the HRCT scan prescribed for?

Aside from prescribing it for patients who have COVID symptoms such as congestion, fever, sore throat and cold, HRCT scans are also used for patients with underlying medical issues, such as respiratory infections.

What do HRCT readings imply?

This is the information conveyed by an HRCT report

The HRCT tests are usually interpreted via CORAD ( COVID-19 Reporting and Data System) scores and measures of the CT score. The CORAD score is used to figure out the level of the infection’s spread in a patient’s lungs. The scoring is done on a scale of 1-6 where 1 is used to signify a “negative COVID, normal lung infection”. Scores of 2-4 signify suspected viral involvement. A score of 5 is considered to be “classic COVID-19”. People with detectable ground opacities in the lungs are given the score of 6 and are considered to be at a significantly higher risk of development of severe COVID symptoms. As a response to the report, doctors can prescribe additional respiratory tests and blood work which will be followed by the treatment procedure. Coincidentally, all patients who test positive via the RT-PCR method and face breathing difficulties are also given a CORAD score of 6.

As you might have noticed in the image above, HRCT scans also seldom mention CT severity score. That score is used to gauge the actual lung involvement due to the infection. The analysis and interpretation of that score varies from lab to lab. However, they usually consider scores between 1-40 or 1-25. As you might’ve guessed already, a higher score means more severe infection.

Do you need an HRCT report?

As the demand for HRCT scans has increased, the prices have also increased. Many state governments have stepped in and capped the prices at hospitals to stop them from spiralling out of control. However, an HRCT scan isn’t compulsory for every single COVID patient. There is no denying the fact that the HRCT scan presents more accurate detection of a spreading COVID infection in the body. But a lot of people are rushing to get it done as soon as they show a single symptom of the disease, bypassing the RT-PCR test in the process as well. An HRCT scan isn’t mandatory for all COVID patients, it works to properly ‘confirm’ the infection and detect severity. It has become especially prevalent during the second wave of COVID.

Previously, CT scans were only ordered for patients whose symptoms continuously worsened without respite. With complaints of lung involvement even in the presymptomatic phase, there could be some people who may need HRCT scans more. However, if you are a person who has classic COVID-19 symptoms but tested negative on an RT-PCR test, going for an HRCT scan will be a great option. On the other hand, if you test positive on the RT-PCR and your symptoms don’t show any signs of resolving within the first seven days of being detected, you should consider going for an HRCT scan. The dreaded virus affects the lower respiratory areas a week after the onset, and an HRCT scan at that time should be very helpful.

However, going for an HRCT scan with mild symptoms might do more harm than good. According to Dr. Randeep Guleria, director of the All India Institute of Medical Sciences (AIIMS), New Delhi: “One CT scan is equivalent to 300 to 400 chest x-rays. According to data, repeated CT scans in younger age groups increase the risk of cancer in later life. Exposing yourself to radiation again and again may cause damage. So, there is no point in doing CT scan in mild Covid-19 if the oxygen saturation is normal.”

Do all HRCT patients need hospitalization?

Even if your HRCT report denotes a high score, it doesn’t necessarily mean that you need to get hospitalized. A lot of times, even if patients have mild symptoms, their lungs might get involved a little. However, in most cases, these things can be treated at home with due guidance and treatment. Moderate infection can also be treated using antiviral injections, steroids and steam inhalation therapies. More often than not, hospitalization and intensive treatment will be prescribed based on your pre-existing illness or case history. It’s better to not jump into conclusions or any kind of treatment without consulting your doctor.

As you can see in the video, misuse of steroids for treatment has also been attributed towards the rise in the dreaded “black fungus” cases. Don’t try to treat yourself with guess work, stay in touch with your doctor throughout the duration of your recovery process. If the shocking death toll is any indication, COVID-19 isn’t a disease that should be trifled with.

Beyond Blues: 8 Ways in Which Mental Illness Looks Different for Women