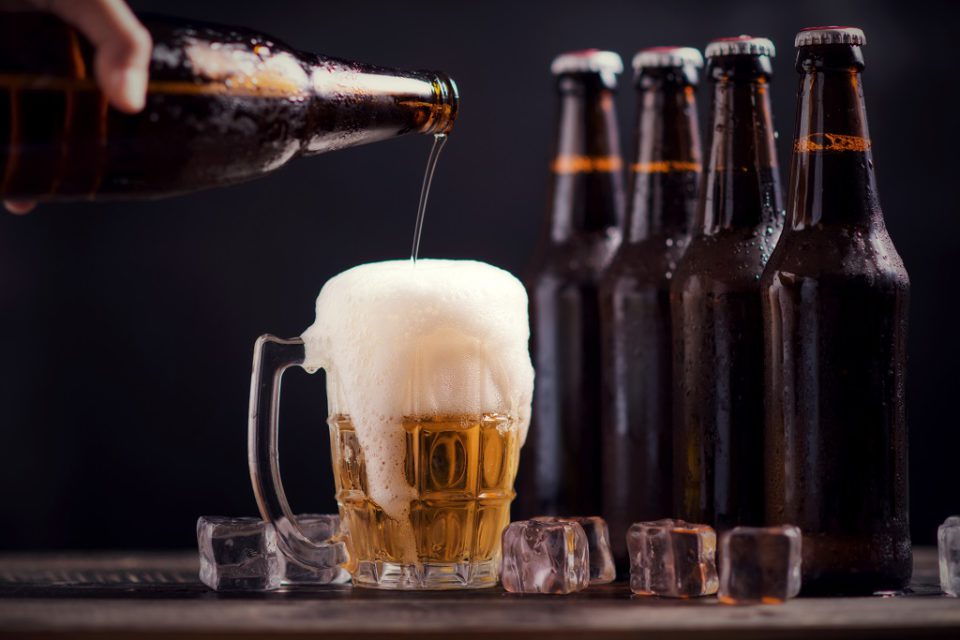 When it comes to craft alcohol, India is hardly the first country that comes to mind. When you try some of India’s whisky, gin, or rum, that will alter. Some of India’s spirits are winning international awards and competing against the world’s most well-known spirits producers. Presently, the country has one of the world’s fastest-growing spirits markets, with local brands possibly having a great deal of success if they play their cards right. Smaller businesses and distilleries in the area have realized that “craft” refers to the product rather than the company.

The Indian market has historically been occupied by blended whiskey and dark rum, but in the last ten years, gin and local liqueurs have gained popularity.

The production of spirits in India dates back to the mid-twentieth century. In 1948, Bangalore’s first whiskey and rum distillery were founded, making some of the country’s exquisite spirits today. It also includes some incredible spirits, such as the Feni. It comes from Goa and is created either with cashew (the fruit’s seed) or coconut palm sap. Its Sanskrit name translates to “froth.”

The Royal Heritage Liqueur, drawn from recipes produced by royal households from Rajasthan, is also a speciality. There were several tiny kingdoms in Rajasthan in India’s history until 1947, and each had its liquor formulas based on herbs and spices, generally with saffron.

Gin is yet another alcohol that has long been a part of India’s drinking culture. Gin consumption in the country has increased dramatically over the last decade, making it the world’s fifth-largest market. Goa, as well as urban areas like Delhi and Mumbai, have a slew of artisan gin distilleries.

So, what exactly changed in the past decades?

Why are we witnessing a rush of high-quality spirits with creative names, significant thought processes behind them, and world-class packaging being introduced in India every two months or so? The answer is completely straightforward. Many of us have changed.

If you’re in your forties and your parents like to drink, they very certainly do so every evening. However, you and the next generations are not following in their footsteps. We want quality, something to taste and cherish, and we don’t want it every day, so we’re willing to pay more but on fewer occasions.

Newer generations would like to drink something with which they recognize, rather than what their parents drank. They’ve travelled more, seen more of the world in less time, and the Online world has put international trends right to their door. So now it’s a single malt scotch rather than a blended scotch. Craft whisky has replaced mass-produced whisky. It can’t be a dull old-school label anymore; it has to be cool and sophisticated.

In a nutshell, the unexpected increase in the production of high-quality spirits is mainly due to an evident demand for spirits that are both high in quality and provide value that was previously lacking. The second reason is that some entrepreneurs have decided that it is fine if they do not accommodate the mainstream market. They would prefer to create something that they are proud of.

Only two big nations, China and Russia, have a larger alcoholic beverage industry than India. The growing market for alcoholic drinks in India is widely attributed to the country’s massive youth, which has a high demand for alcohol and increasing disposable income. With a population of over 1.3 billion people, India is one of the world’s leading consumer markets. It is also one of the youngest, with approximately half of its population under the age of 25 and approximately 65% under the age of 35. The Indian alcoholic beverages market is expected to expand at a 7.4% CAGR between 2016 and 2024, according to Goldstein Research analysts. Furthermore, as metropolitan alcohol consumption rises, the market is expected to approach $39.7 billion by the end of the forecast period.

The Paul John Indian Single Malts are made on the sweltering shores of Goa from thoughtfully selected indigenous ingredients – barley, water, and yeast – that together produce a brilliance of a unique kind. The tropical climate of Goa provides the desired temperature and atmosphere for the whiskey to mature to perfection. Paul John Single Malt Whisky is available in eight different single malt varieties.

Amrut is an Indian single malt whiskey brand produced by Amrut Distilleries. It is the country’s very first single malt whiskey. Amrut or amrita is a Sanskrit word that translates as “nectar of the gods,” “nectar of life,” or “drink of the gods.” The company refers to it as the “Elixir of Life.” The label rose to popularity after the whisky connoisseur, Jim Murray, decided to give it an 82 out of 100 ratings twice, once in 2005 and then in 2010. Amrut Single malt whisky is available in 11 different varieties.

Hapusa is a gin that is wholly Indian, distilled in India with freshly picked Himalayan Juniper and locally obtained botanicals. Juniper is known as ‘Hapusa’ in Sanskrit, and it is this that provides their Gin not only its name but also its wild aroma and flavour. This elusive Juniper Berry, discovered near the Himalayan snow line, gives a wonderful structure around which the remainder of their botanicals is consciously arranged.

Other than juniper and angelica, this London dry style of gin was conceptualized and created in Goa, and we adore the spices. The thing that we adore about this brand is that they develop it with the help of the local community. Furthermore, the peels are used to make jams and pickles, maximizing the use of all ingredients.

Segredo Aldeia, which translates as “Secret Village,” brings out Goa’s rich and varied history to resurrect a spirit from a bygone era. Segredo Aldeia comes in two flavours: white rum and cafe rum.