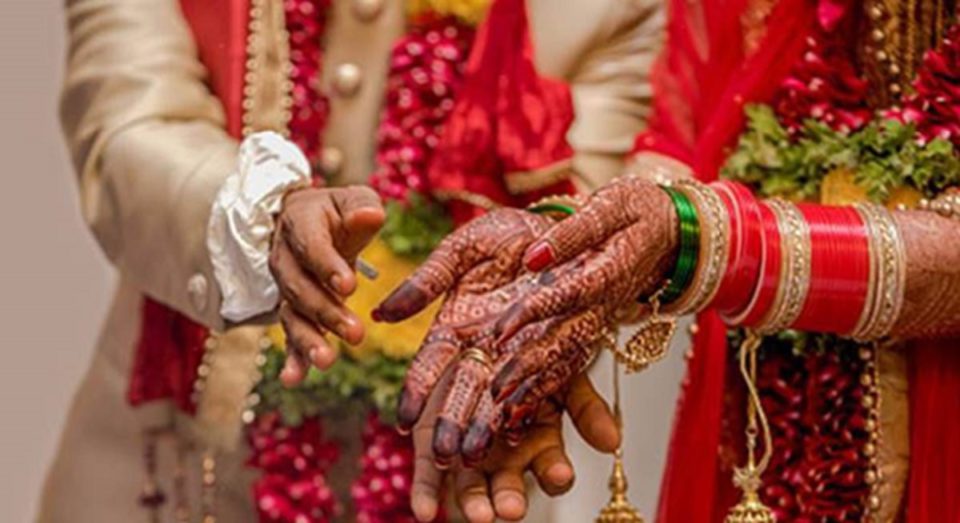 To bring women at par with men, the cabinet approves a proposal to increase woman’s legal marriage age in India from 18 to 21 years. The government is all set to bring an effect to the bill so that the marriage age can be altered as discussed in long-held debates in the country.

The bill’s approval in Parliament will be the real test since any change in age will have far-reaching consequences. After a decades-long drop, underage weddings remain an issue, despite a long-standing restriction against child marriage. According to the National Family Health Survey-5, as many as 23.3 per cent of women aged 20-24 married before reaching the legal marriage age of 18. (2019-21). According to the most recent poll, the problem is more frequent in rural India, accounting for 27 per cent of all weddings, whereas in urban areas, underage marriage accounted for 14.7 per cent of all marriages.

In line with the Constitution’s principle of equality, the government views the law as a powerful move towards putting women on par with men. According to an official source, “As India progresses, further opportunities open up for women to pursue higher education and careers. There are imperatives for lowering Maternal Mortality Rate (MMR), Infant Mortality Rate (IMR) and improvements of nutrition levels as well as an increase in Sex Ratio at Birth (SRB). These are the main reasons for effecting the proposed legislation,”. It is being hailed as a measure that will help women achieve intellectual maturity before marriage, better express their reproductive rights, and make informed decisions regarding family planning and contraception.

Why do we need a minimum age of marriage?

The Indian marriage legislation provides a minimum marriage age in order to effectively criminalise child weddings and protect children from being abused. Individual rules of many religions dealing with marriage have their own criteria, which frequently mirror custom, resulting in inconsistency. The Hindu Marriage Act of 1955 establishes a minimum age of 18 years for the bride and 21 years for the groom. Under the Prohibition of Child Marriage Act of 2006 and the Special Marriage Act of 1954, girls and boys are both allowed to marry at the ages of 18 and 21, respectively.

Reasons for the marriage law’s amendment

For a variety of reasons, including sexual equality, the Narendra Modi-led NDA government chose to reconsider the age of marriage for women. Early marriage, which leads to early births, has an influence on mothers’ and proper nutritional levels, as well as their general health and emotional well-being. Forced marriage has an effect on the country’s Infant Mortality Rate and Maternal Mortality Rate. The legislative change would empower women who have been denied access to school and employment as a result of early marriage.

What Challenges can be faced by the new bill?

According to the above example, the government may change the 2006 Prohibition of Child Marriage Act to affect the watershed reform. The move was made a year after Prime Minister Narendra Modi stated that the Government was debating the minimum age for women to marry. The modified minimum age for women, if ratified by Parliament, will need changes to a slew of legislation, including the 1872 Indian Christian Marriage Act, 1954 Special Marriage Act, the 1955 Hindu Marriage Act, and the 1936 Parsi Marriage and Divorce Act, among others.

Inheritance, alimony, and divorce rules may also need to be revised. According to Jaitly, the panel undertook evaluation sessions with young people and discovered that practically everyone agreed.  “We should give the girl an opportunity to earn and be equal to a man and she cannot become equal at 18 years when man has 21 years to do that.”

Though, a few experts believe that the movement may backfire just like earlier bills proposed by the government recently. Also, the bill ignores the root causes behind early marriage and socioeconomic differences. According to Bharti Ali, the director of a child rights NGO, HAQ: Centre for Child Rights, “No one is in disagreement that women should not be married early…. We need to make investments in educating both girls and boys so that they themselves don’t get married early,”