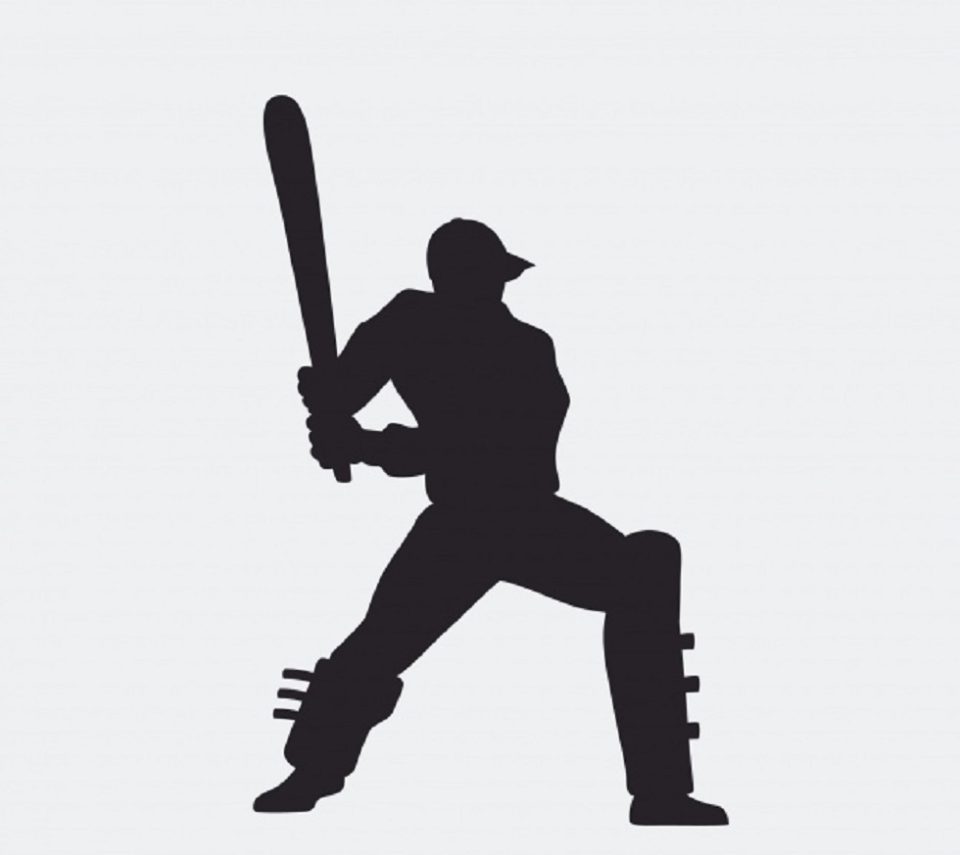 The Indian Premier League (IPL) 2021 is set to resume in the United Arab Emirates on September 19, since Covid-19 broke its bio-bubble earlier in the month. Inside you will find more details.

The rest of the 31 IPL 2021 matches would be divided into ten doubleheaders, 7 single headers, plus 4 playoffs to suit the 21-day window the BCCI hopes to build well before ICC T20 World Cup. Both stakeholders are committed to completing the IPL, and boards are being consulted. This information has been checked by franchise owners and CEOs. In his show on YouTube for Sports Today, sports journalist Boria Majumdar stated, “Officials of BCCI have reported off the record.”

Even if the IPL is held in September, it is overwhelmingly possible that it will affect international planning, because India is ready to arrange for New Zealand even before the T20 World Cup.

When the IPL 2021 is revived during this time, it would only be after the end of the T20 World Cup, which will take place between October 18 and November 15. The BCCI, on the other hand, has yet to have any confirmation mostly on the tournament’s official start date.

It has also been mentioned that, in addition to Indian and English cricketers, West Indian players will compete in the IPL.

“The Indian team and any English players willing will fly from Manchester to Dubai on the same chartered plane.” Likewise, after fulfilling their Caribbean Premier League commitments, the West Indies players would fly in.

IPL 2021: But what are the Chances of a New Venue for the Rest of the Matches?

Since the ICC Test Championship, as well as ICC T20 World Cup, are scheduled for 2021, BCCI is having difficulty securing a slot for said pending IPL matches. The BCCI President has already stated that the IPL governing council would need to consult with the other countries’ boards to see whether a window could be created to arrange for the 31 matches that are left before the T20 World Cup.

The first and perhaps the most likely choice is to relocate the league to the United Arab Emirates. The BCCI had a promising IPL 2020 season and will take the same approach for the rest of the 31 matches. In addition, given the current circumstances, the UAE may host the forthcoming T20 World Cup. The Indian players would complete their tour of England on the 14th of September, following which they will travel to the United Arab Emirates to spend a week of quarantine and complete their matches.

A further alternative is to relocate to the United Kingdom. The BCCI will be using the end of the English summer to bring the league to a close. The Indian team will fly to England by the end of May to compete in the World Test Championship toward New Zealand in June. They would remain there till the five-Test series toward England is completed.

The BCCI has been advised that Down Under is the third alternative. For the very first time, Australia could host the Indian Premier League if the BCCI agrees and also the Australian government relaxes its policies over the next 4 months.

Sri Lanka cricket is the most recent country to put its hat in the ring to organize the left portion of the IPL 2021. Shifting the pending matches to Sri Lanka might well be logistically advantageous for the BCCI, and it is a possibility that the India board could consider before coming to any conclusions.

In November, India hosted a two-Test series against New Zealand, the timing of which may be changed based on when the T20 World Cup concludes.

Although the BCCI will not relinquish its hosting rights until the COVID-19 crisis in India has been resolved, there seems to be little hope that countries would want to visit India, which is experiencing its worst health crisis since independence.