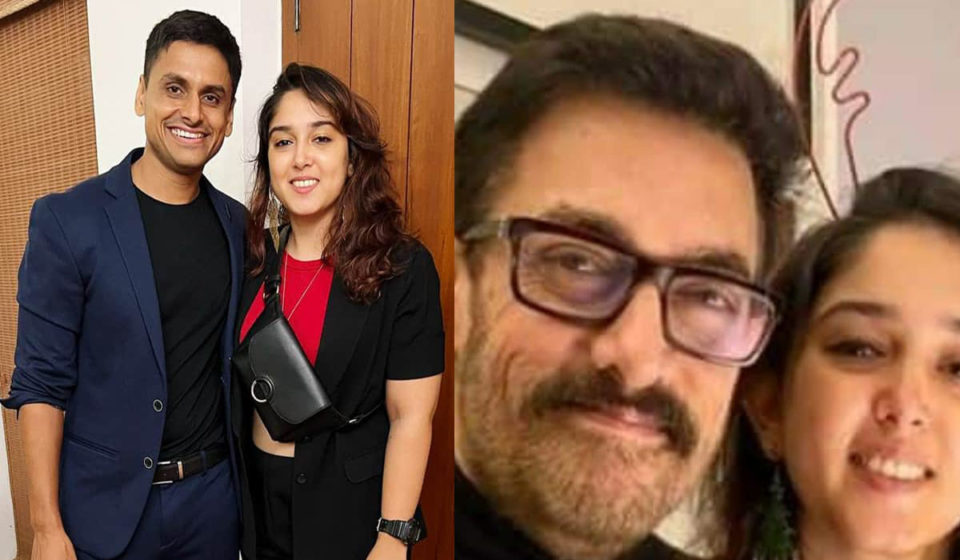 Aamir Khan’s daughter Ira Khan announced her engagement with her long-time boyfriend Nupur Shikhare in an Instagram post on Friday. The couple had been reportedly dating for two years before Nupur went down on his knee to propose to Ira.

She captioned the video, “Popeye: She said yes. Ira: Hehe I said yes.”

Ira Khan and Nupur Shikhare, who got into a relationship in 2020, have been making headlines for impeccable chemistry. Ira often floods our social media feeds with mushy pictures featuring herself and her boyfriend. Ira Khan is Aamir Khan’s daughter from his first wife, producer Reena Dutta. The couple is also parents to Junaid Khan.  Aamir Khan, who was married to second wife Kiran Rao for 15 years announced divorce in July last year. They continue to co-parent son Azad.