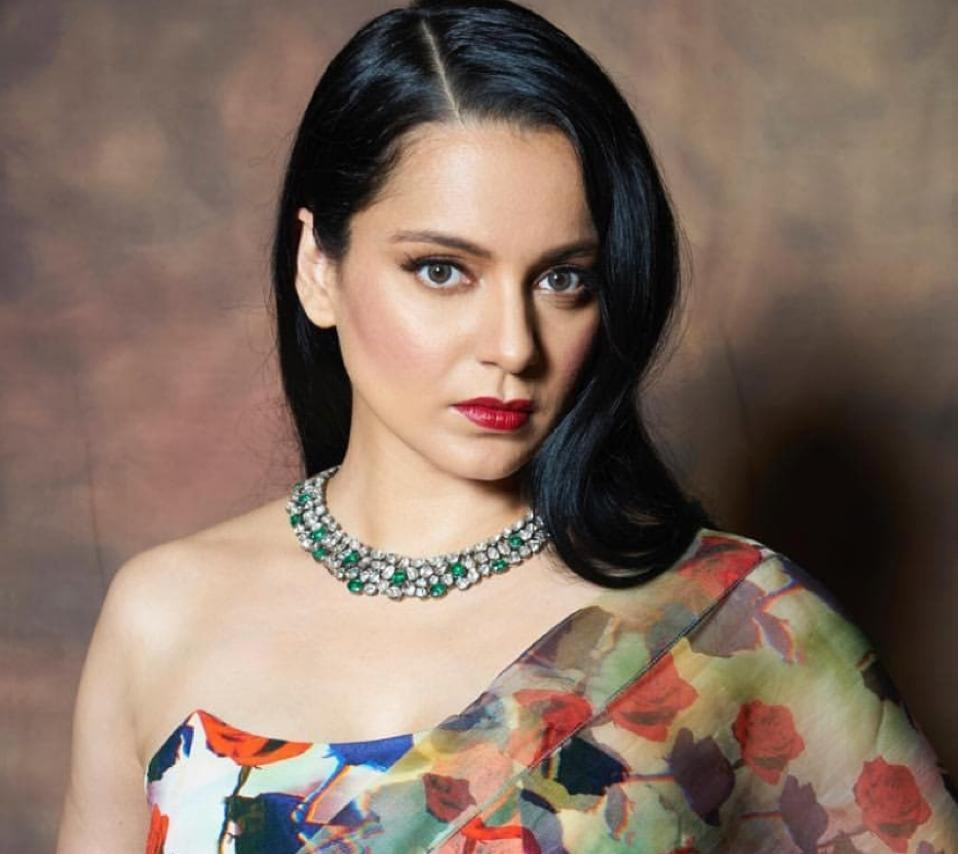 The hottest ongoing debate in Bollywood has been reignited after the sad demise of a famous Bollywood actor, Sushant Singh Rajput and Kangana Ranaut have been quite vocal for the same.

Kangana Ranaut appears on television channels and social media sites where she can speak about the horrific nepotism culture seen in the Bollywood industry. According to the actress, the nepotism not only undervalues many talented stars but have resulted in growing suicide cases in Bollywood. The first conversation about nepotism made by Kangana Ranaut was made in 2017 when she was invited by Karan Johar in his chat show Koffee with Karan where she called Karan ‘the flag-bearer of nepotism’ bluntly.

Nepotism can be regarded as favouritism shown by a person or a group towards another person or a specific group over the others. The group may include politics, business, sports, religion, entertainment or any other. Since ancient times, nepotism has been mentioned by many philosophers such as Valluvar, Aristotle and Confucius who termed nepotism as unwise and evil.

What does it mean when Kangana Ranaut says nepotism in Bollywood?

As you are now aware that nepotism means showing favouritism for one person over the other, according to the actress, some strong Bollywood families such as Kapoor’s and Khan’s are bringing their own children in the Bollywood industry with their endorsements and influences. This has indeed made young and fresh talent suffer from the one-sided favours shown by film producers and directors. The debate got the spotlight with the sad demise of Sushant Singh Rajput, the investigations of which have made many Bollywood entities enter into the professional rivalry.

It is rather one of the bitter truths in the Bollywood industry that the nepotism seeds easily bloom into big trees. Actors who pose pure talent and charisma are often side-lined while the priority stays with the friends and relatives of the big daddy of Bollywood. The worst of all is, when an outsider tries to be vocal or raise their voice against nepotism, they are suppressed or are treated badly by the others through ill-treatment or negative comments.

In an interview, Huma Qureshi spoke, “Not that star kids are not talented, but the opportunities they get are far easier, projects far bigger and budget for their films is huge”. Such statements made by Bollywood actor and actresses clearly shows that not just once but many times the so-called outsiders become the victim of nepotism. This makes Kangana Ranaut believe that every single actor who has faced nepotism in Bollywood must stand against it.

The subject of nepotism has indeed become a hot topic in Bollywood while Kangana Ranaut mentioned Karan Johar as the flag bearer of nepotism. Since then, many celebs have been vocal to issues related to nepotism in the Bollywood industry.

When Karan was asked why he likes the term nepotism, he said that he loves the term but someone else is doing all the talking and so he does not require to do his job.

In an interview, when Kangana Ranaut was asked that if she would like to help her own son or daughter to enter the Bollywood industry, she answered that if she is a good mother, she will let her child find his/her way and make a living off his/her own. Even if she is a director of the film, the chances of her letting her child in the film would be 50 per cent!

What do celebrities say about Nepotism topic raised by Kangana Ranaut

According to Ankita, nepotism is one of the recent topics that is debated in almost every event related to the Bollywood industry. Celebs who are from outside the industry often feels that it is unfair for them particularly for those who pose unique talent and acting skills. But sadly, nepotism exists in Bollywood. Ankita Lokhande who made a debut with Kangana Ranaut starrer Manikarnika shared her thought in an interview about this sensational issue. She also added that she does not wish to compete with any of the stars or is in any kind of rush to achieve success. According to Ankita, many new bees do not have any godfather but still are getting success through their hard work and talent.

Unlike many of the Bollywood celebs who try to defend against nepotism in Bollywood, Sara Ali Khan agrees that on various circumstances, being a star kid adds to the rewards. The actress was claimed to be hypocritical and it was assumed that she will run away from the nepotism debate, however, in a recent interview, Sara showed awareness and said that nepotism comes with unfairness. She also insisted that she has never been pressurised by her parents to live to her parent’s legacy.

Anushka Sharma has been in talks recently when she spoke about nepotism topic raised by Kangana Ranaut. She stated that everyone likes to talk about nepotism in Bollywood but she does not have anything to do with it. She added that actors must not be blamed or underestimated in the name of nepotism but people who are responsible for nepotism must be blamed for it. She says that though nepotism exists, it is useless talking about it.

According to Sonam Kapoor, we are well aware that nepotism in one of the burning topics in Bollywood ever since Kangana Ranaut has appeared on Karan Johar’s chat show. Sonam says that many B-town celebs believe that it is unfair for those outsiders who are actually talented and deserve to get better movies. Though some celebs believe that nepotism exists in the film industry, many of us do not believe on the same.

On a recent interview, Sonam Kapoor stated that everyone believes that since she is the daughter of a celebrity, she is treated exclusively. According to her, nepotism means to get work through any connection and she feels that people often misunderstand the term nepotism or use the term for their own good or to put other people down. She also added that her father does not belong to any influential family. He had worked with this industry for more than 40 years and had worked really hard. He had raised his children and if she does not make use of his hard work which her father did for his children, it would be disrespectful for him. Sonam says that every woman or man when becomes mother and father work for their children and wish that their children will become successful.

Taapsee Pannu opens up about nepotism

Taapsee Pannu is one of the successful actresses who have made her journey from south Indian films to the Bollywood. More recently, the actress spoke about nepotism in Bollywood and how it impacts newcomers badly. This actress of ‘Naam Shabana’ reported that star kids often takes away the limelight whenever they are seen in an event or a show. She also said that many actors have worked hard and from scratch to gain stardom. But, when they are taken out of any project, she finds it very hurtful.

Kangana Ranaut gets some relief after getting support from Sahid Kapoor

The ongoing debate on nepotism has not ended or might not end. When Kangana Ranaut raised her voice against nepotism, it is barely any Bollywood celebrity who supported her completely. However, Sahid Kapoor made a recent statement that favours Kangana Ranaut’s views and had made the actress happy.

In a recent interview, Sahid Kapoor spoke about nepotism issues in the Bollywood industry. He agrees to the fact behind nepotism and reveals the times when he used to face issues due to it. The actor also said that the issues faced by him have nothing to do with any director or producer. He also said that social media has never helped in removing nepotism too.

What B-Town celebs think of Kangana Ranaut view on nepotism?

Ever since Kangana spoke about nepotism in Bollywood, she is been on top headlines due to the explosive statements made and her views against industry colleagues. She had even shared her views on Sushant Singh Rajput death and how nepotism led the actor to choose to die rather than survive and fight against it. Simi Grewal called Kangana brave. Kangana’ boyfriend, Adhyayan too supported the actress and tweeted positive for her. However, her negative remarks made on Swara Bhaskar, Richa Chadha and Tapsee Pannu saying them B-grade actresses didn’t go well on social media. Even director Anurag Kashyap said that Kangana Ranaut was once a very good friend to him but he does not recognise the “new Kangana Ranaut”.