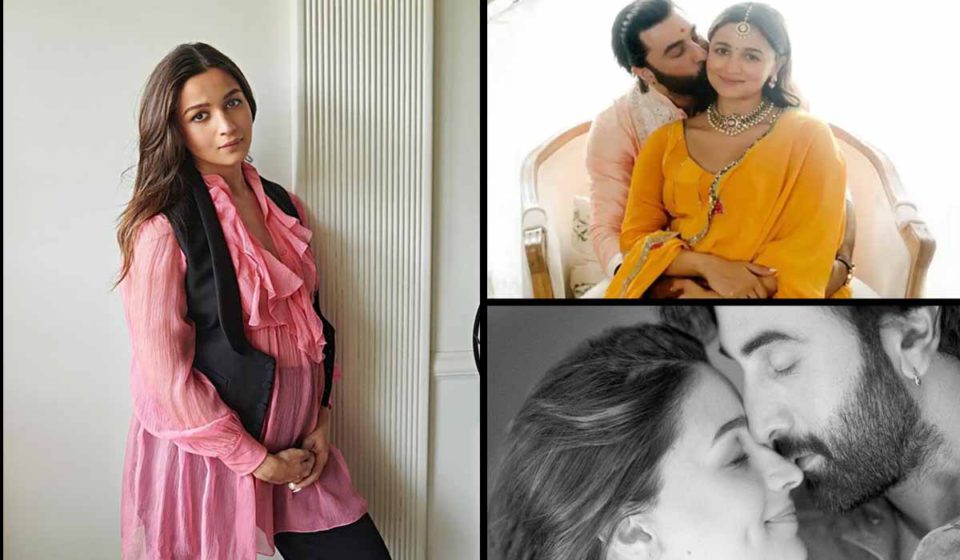 Actress Alia Bhatt and actor Ranbir Kapoor have welcomed their first child. It was only recently that Alia celebrated her baby shower with herfamily members andclose friends. Alia was admitted to Sir HN Reliance Foundation Hospital and Research Centre in Mumbai for her delivery, today. The actress gave birth to a girl.Both the families, Bhatts and Kapoors were gearing up for the big day.

In June 2020, Alia announced her pregnancy and that she and Ranbir would soon begin their new journey by embracing parenthood.

Ranbir Kapoor and Alia Bhatt got hitched on April 14, 2022at their home Vastu, in Bandra. It was an intimate wedding with only their family membersand close relatives in attendance.

The duo waslast seen in the film Brahmastra Part One: Shiva, directed by Ayan Mukerji. The film went on to cross Rs 450 crore at the box office and became a hit globally in September. On the work front, Alia will be next seen in Karan Johar’sRocky Aur Rani Ki Prem Kahani and her Hollywood debut Heart Of Stone, co-starring Gal Gadot whereas Ranbir’s upcoming films include Luv Ranjan’s untitled movie and Sandeep Reddy Vanga’s Animal.