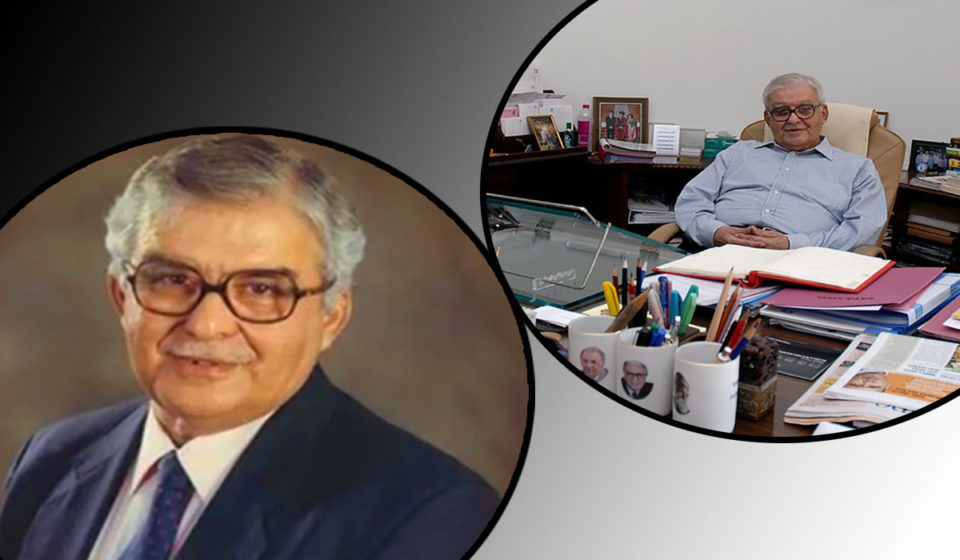 Jamshed J Irani also known as the steel man of India, passed away late Monday night at Jamshedpur. He was 86

“We are deeply saddened at the demise of Padma BhushanDr. Jamshed J Irani, fondly known as the Steel Man of India. Tata Steel family offers its deepest condolences to his family and loved ones,” Tata Steel tweeted on their official handle.

World Vegan Day: What Happens to Your Body When You Go Vegan?