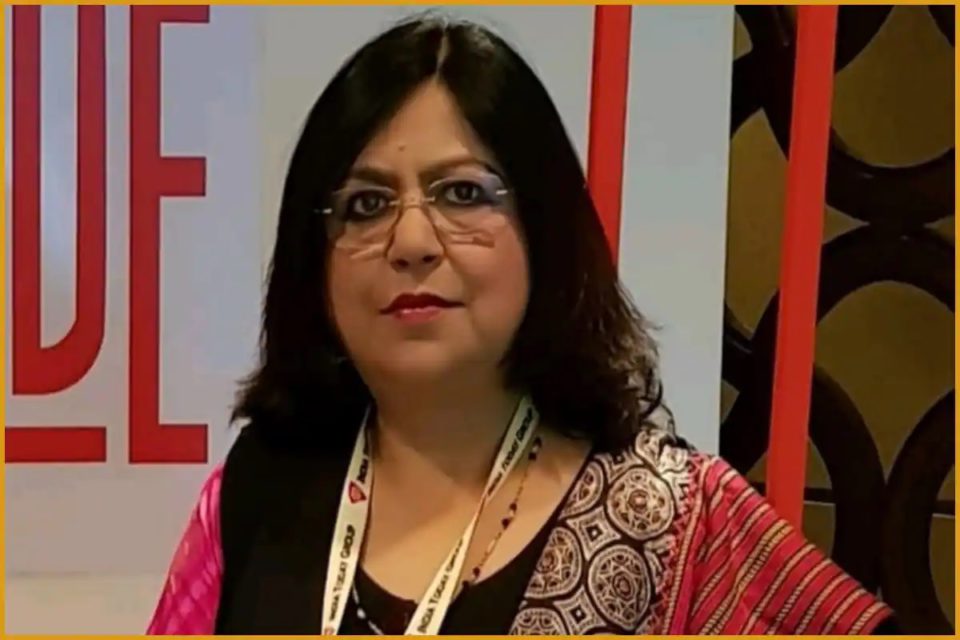 The Ranchi Police arrested Seema Patra on Wednesday for allegedly assaulting and torturing a tribal woman, who is her domestic help. BJP had suspended Patra over allegations that she kept the woman captured for over eight years and tortured her. The case was registered at Argora police station. Seema Patra, a BJP Mahila Morcha leader and the wife of a retired IAS officer, was suspended by the party yesterday after disturbing details of the alleged assault.

The move came after a videotape went viral on social media, where the tribal woman named Sunita, could be seen describing her ordeal. “These are false allegations, politically motivated allegations. I have been implicated” said Patra about the incident.

Seema is a prominent leader of the BJP in Jharkhand. She was the state convenor of BJP’s Beti Bachao Beti Padao campaign and had contested the 1991 Lok Sabha elections from the state’s Palamu.

Sunita, the domestic help, was reportedly saved by Ayushman, Seema Patra’s son. Patra was caught after her son told his friend, a government worker, about the torture and asked for help, reports said. Acting on a tip-off from a government employee, the Ranchi Police had saved the woman from Patra’s residence last week and recorded her statement on Tuesday before a magistrate.

George R.R. Martin: The Writer of Game of Thrones and House of Dragons Series